BRITS expect to be able to slow down at the age of 43 – after living a 'fast-paced’ life for just under 25 years, a new survey shows.

Research polling 2,000 adults found the average adult gets just seven-and-a-half hours to themselves every week – a little over an hour a day – when they aren’t doing any work, chores or ticking off a to-do list. 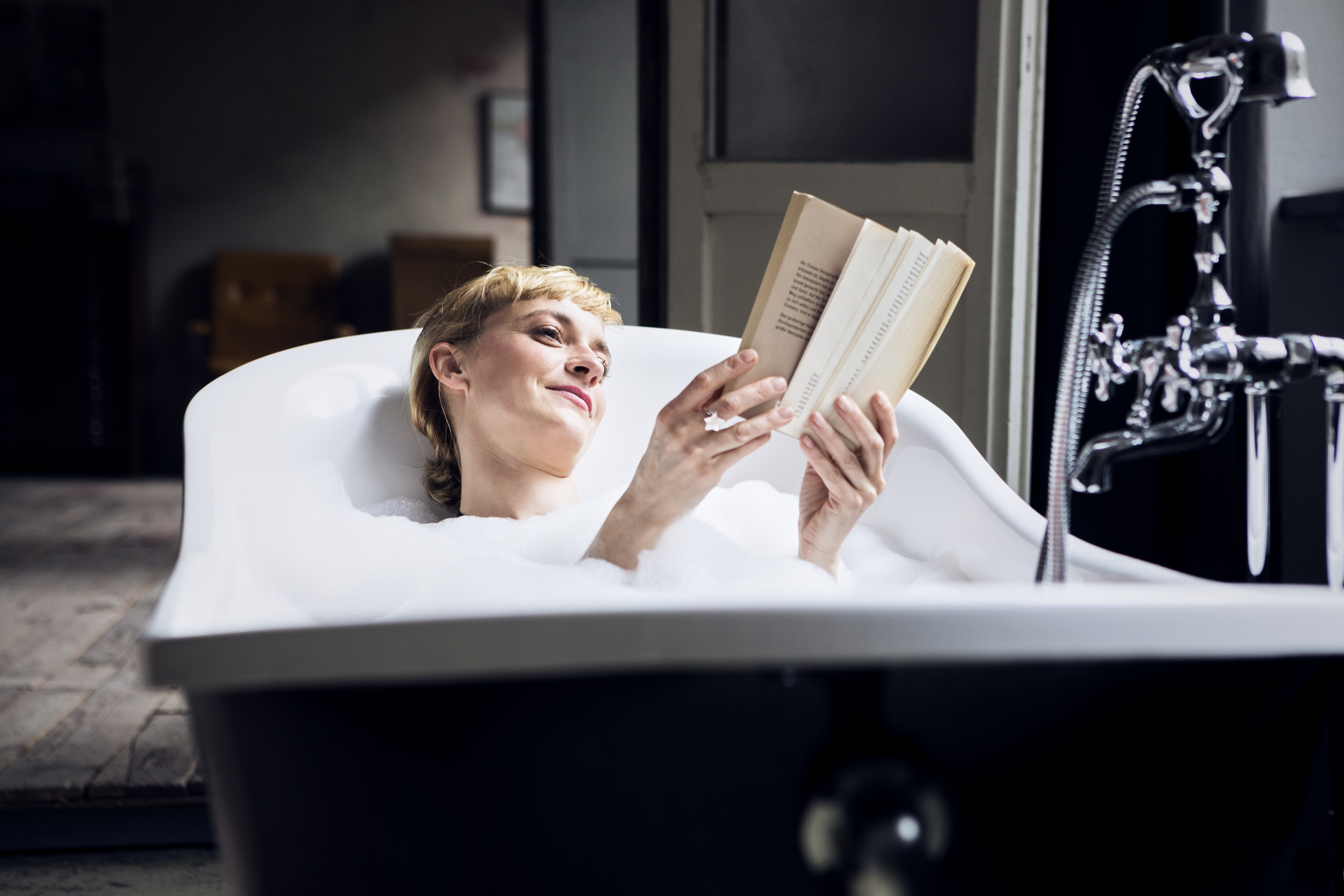 And more than half (56 per cent) find it difficult to slow down because of the need to pay bills, while 15 per cent blame their daily commute.

More than one in five (22 per cent) admit they are simply bad at making time for themselves – even though 62 per cent recognise the need to do so.

Ross O’Hara, master brewer at Abbot Ale, which commissioned the survey, said: "We know it's not easy to suddenly start living life slowly, but it's important we recognise how and when to take time out to savour moments.

“We were surprised that on average, Brits expect to slow down in their mid-40s – as that’s a busy time for many.

“But perhaps for some, slowing down, enjoying family life and making the most of life’s pleasures may seem like a radical departure from nights in clubs in their 20s.”

Brits who’ve managed to slow down say their life is an estimated 53 per cent better than it was when they were always on the go.

But more than one in three believe they have returned to a more fast-paced lifestyle since the majority of lockdown restrictions have been lifted.

And 39 per cent admit to feeling envious of those who get to savour the little things by living life at a slower pace.

TV presenter and journalist Jeff Stelling, who has joined forces with Abbot Ale to spread the slow down message, said: “As I get a little older, I am trying to slow down.

"Life is still so frantic, but I want to enjoy pleasures like a dog walk, a round of golf or especially a good pint.

“I say cheers to those who have the option of slowing down that bit sooner than me.”

TOP 10 ACTIVITIES BRITS ENJOY DOING WHEN THEY SLOW DOWN