Workers in their 30s could be the 'wealthiest generation', study claims

WORKING adults in their thirties are on track to be the wealthiest generation – after research found they earn the highest salary, save more and have the most disposable income.

A study into how much money the average person ‘has’ in each decade of their life revealed those aged 30 to 39 earn an average of £32,561 a year, and typically save £309 a month. 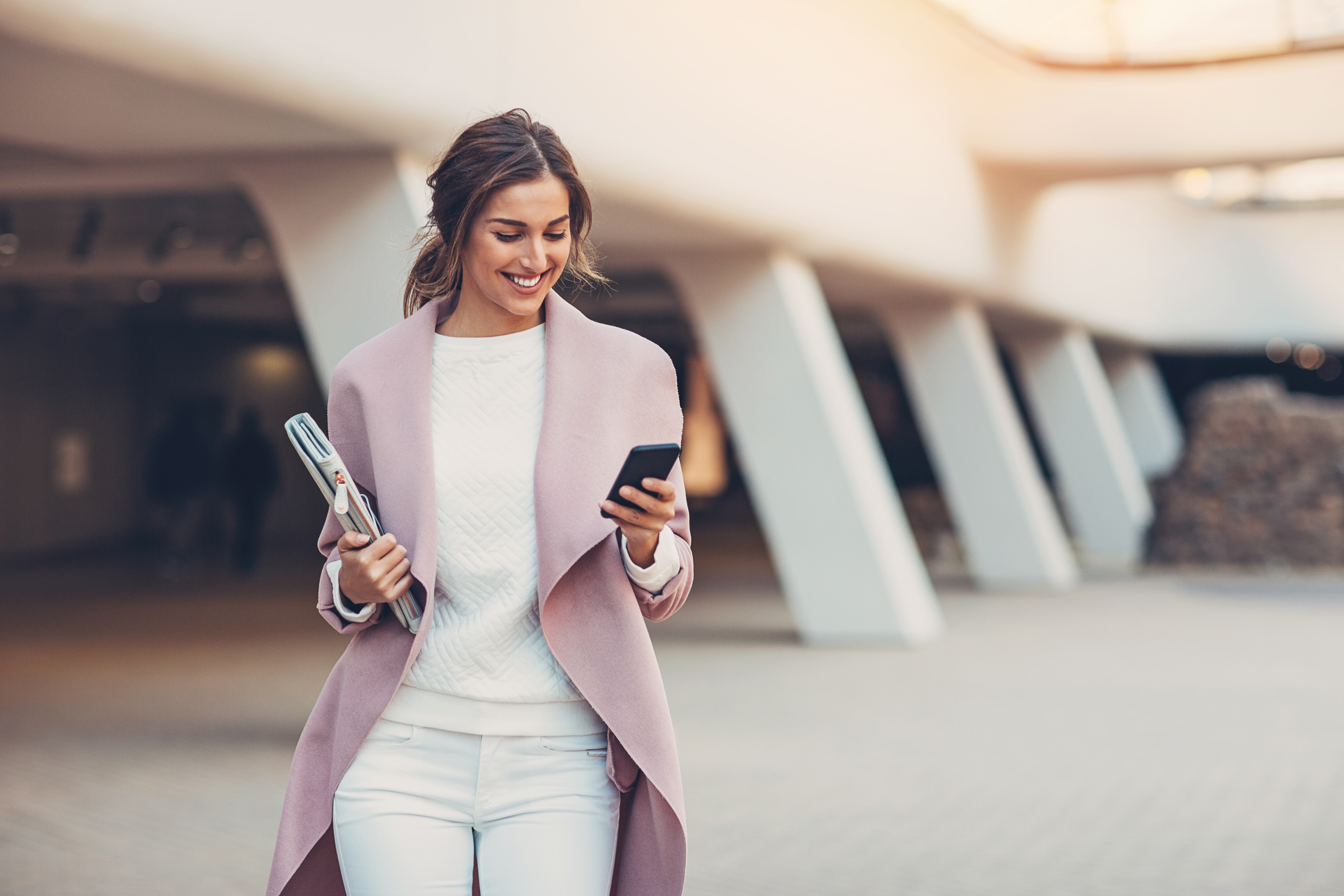 The study of 2,000 adults, commissioned by Equity Release Supermarket, also found that those in their thirties have an average of £10,326 stored away in savings.

Mark Gregory, founder and CEO of Equity Release Supermarket, said: “Our study revealed that while those in their thirties are impressively thrifty in their approach to money and savings, adults aged 40-49 who have had more time to save are slogging along with just £11,039.

“We know first-hand that many parents and grandparents would like to support their younger family members in their later life, whether that be with university fees, property, or other financial support.

"However, the research highlights that this may not be possible for several people in their 40s, 50s and 60s, which is where equity release could come into play as one potential solution.”

The study also found that regardless of how much is in the bank, the ability to be ‘good’ with money seems to improve with age.

Of those aged 60 and over, eight in 10 believe they are good at handling their money compared to 69 per cent of those in their twenties and 73 per cent of people in their thirties.

But 59 per cent of 20-somethings reckon they are good at saving, compared to 61 per cent of adults aged 60+.

The most common reasons people aged 60 and over believe they have good money habits simply comes from knowing how much is in their account (68 per cent) and knowing exactly where they spend their money (72 per cent).

It also emerged that when it comes to breaking down exactly what each age group splashes their cash on,  those in their twenties are most likely to spend their money on clothes, streaming services, takeaways and going out for dinner or drinks.

But adults aged 50 and over are more likely to be forking out for their energy bills, paying for petrol, the weekly food shop and insurance.

Despite having a healthy attitude towards finances, 53 per cent of those aged 60 and over still worry about money.

More than four in 10 put it down to the fact that they don’t want to get into debt, and a fifth agreed it’s because it’s one of the most stressful things in life.

Although a quarter worry about their income and outgoings because they enjoy living a comfortable lifestyle, and don’t want that to change.

But three in four adults aged 60+ believe they will always have some worries about money, no matter how much or little they actually have.

And 77 per cent admitted they find themselves fretting over how much they have pocketed for their retirement, according to the OnePoll findings.

Half of people aged 60 and above have money for the future put away in their pension and cash savings, while a fifth are relying on investments to keep them going in later life, and 14 per cent are considering downsizing.

Mark Gregory, from Equity Release Supermarket, added: “You spend your entire life building up savings – whether that’s in your pension, cash savings or investments like property – just so you can relax and enjoy your later life retirement years.

“But that doesn’t stop people worrying about money throughout this entire cycle.

“There are plenty of ways to give yourself that added bit of reassurance and equity release is just one option.

"Many people don’t understand the features and benefits of equity release as a possible solution to support retirement, enabling them to subsequently fulfil their financial wishes.

“When we’ve worked so hard to put money away, it’s always good to know there are other options available.

“While it’s not the only option to raise capital for an enhanced retirement, equity release could be beneficial and should always be considered with the right financial advice.”

Breakdown of ‘wealth’ by decade: