WITH the number of global cases of coronavirus surpassing 500,000, governments around the world are rushing to build field hospitals to treat the growing number of patients.

Countries most affected such as Iran and Italy have instigated help from the military to help build and organise the large medical centres. 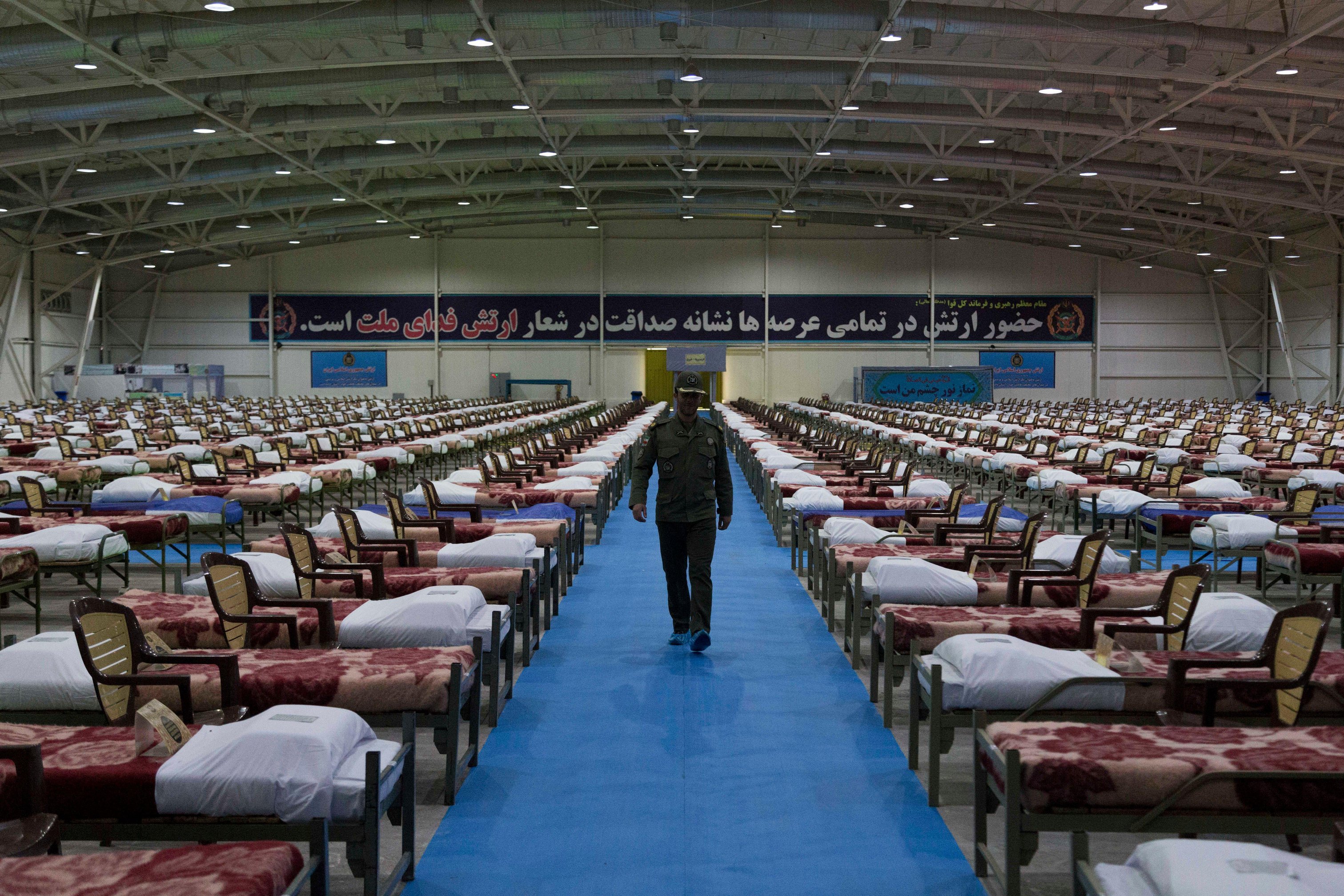 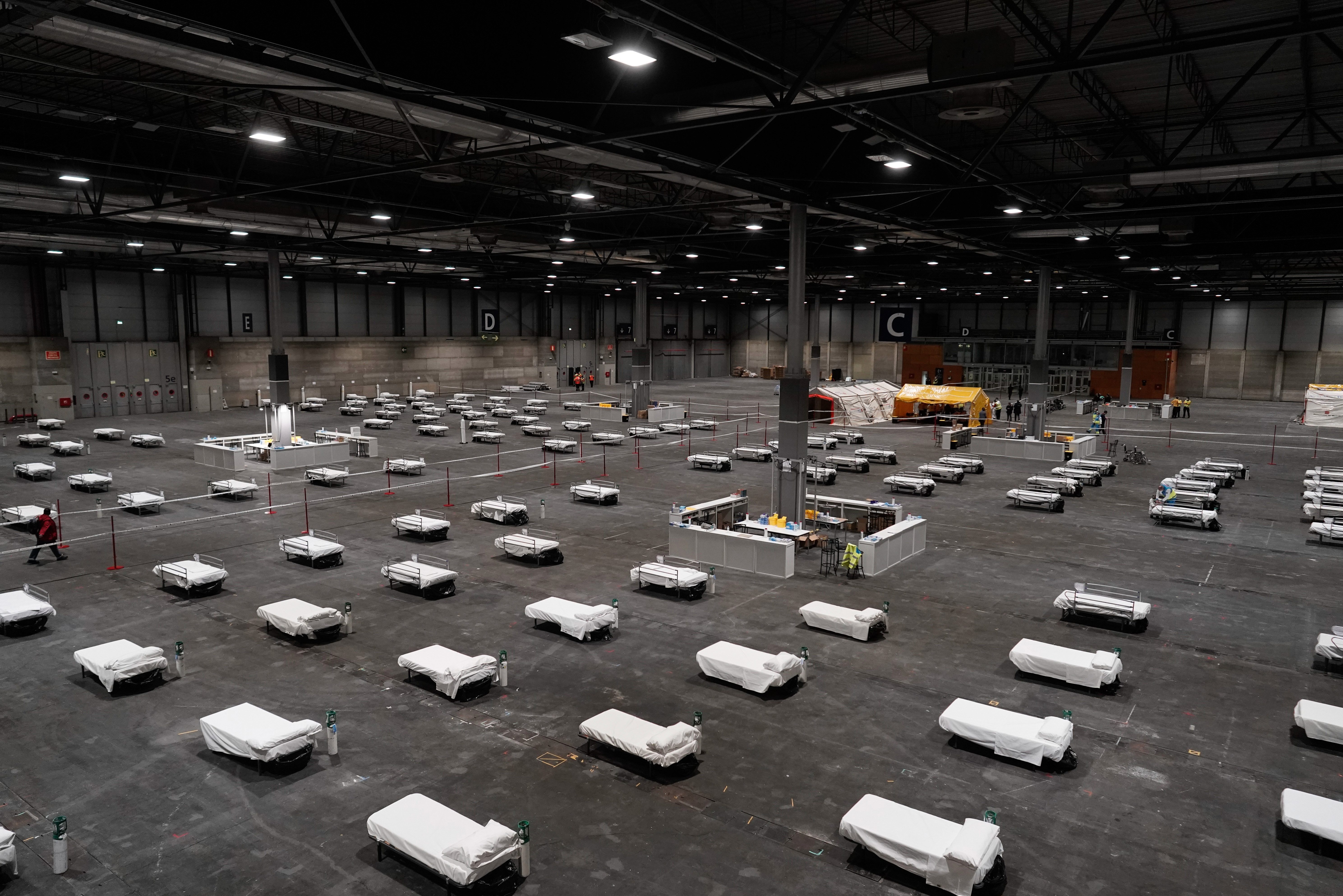 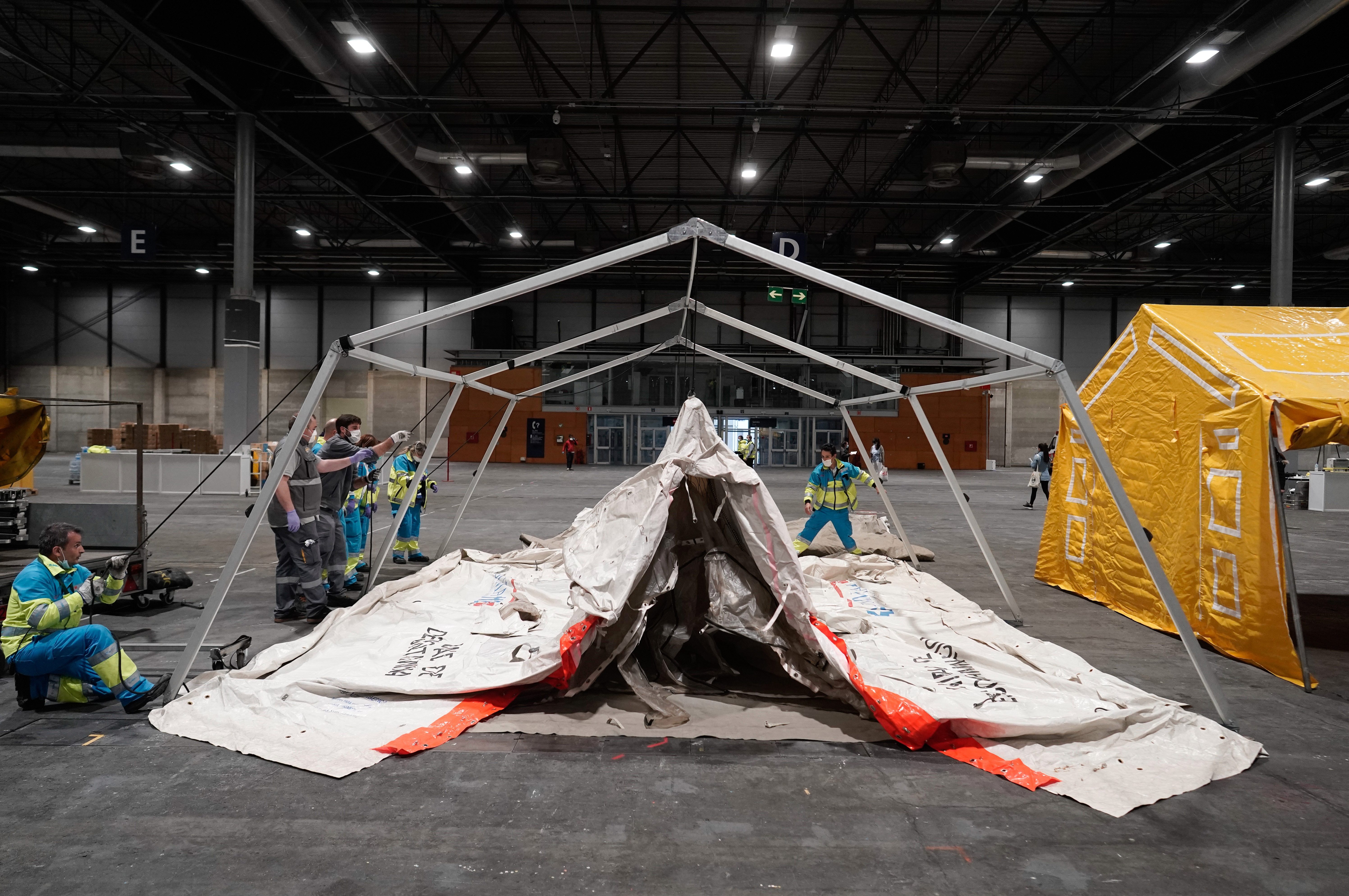 The Iranian army has launched a 2,000-bed hospital at the permanent venue of Tehran International Exhibitions, as the country struggles to keep the deadly virus contained.

In Spain, health workers are preparing to receive their first patients at the Ifema exhibition complex in Madrid.

The Community of Madrid and the UME (Spanish Emergency Army Unit) are installing the specific hospital to fit 5,500 beds and an intensive care unit.

The numbers offer some hope after the country recorded one of the world's highest one-day death rates to date which was 738.

The total number of deaths in Spain has eclipsed that of China, where the virus was first detected.

London's ExCel convention centre is currently being turned into a 5,000-bed hospital for patients across the capital.

The coronavirus Super Hospital will be renamed NHS Nightingale and it will initially provide up to 500 beds equipped with ventilators and oxygen.

The capacity will then continue to increase as the numbers of people infected rises.

Like with other countries, military personnel have been involved in the planning stages and are now supporting the NHS by providing infrastructure and project management advice. 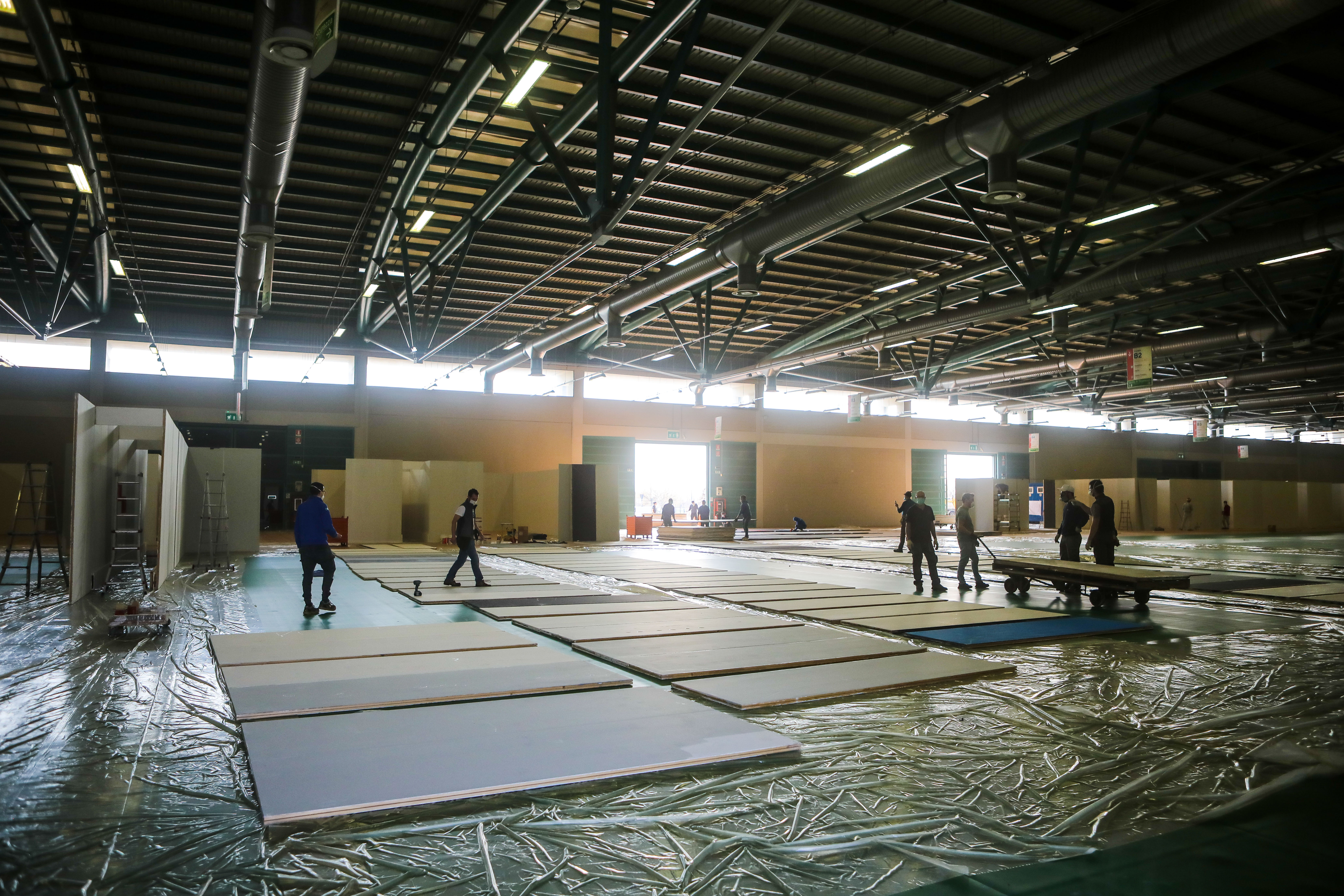 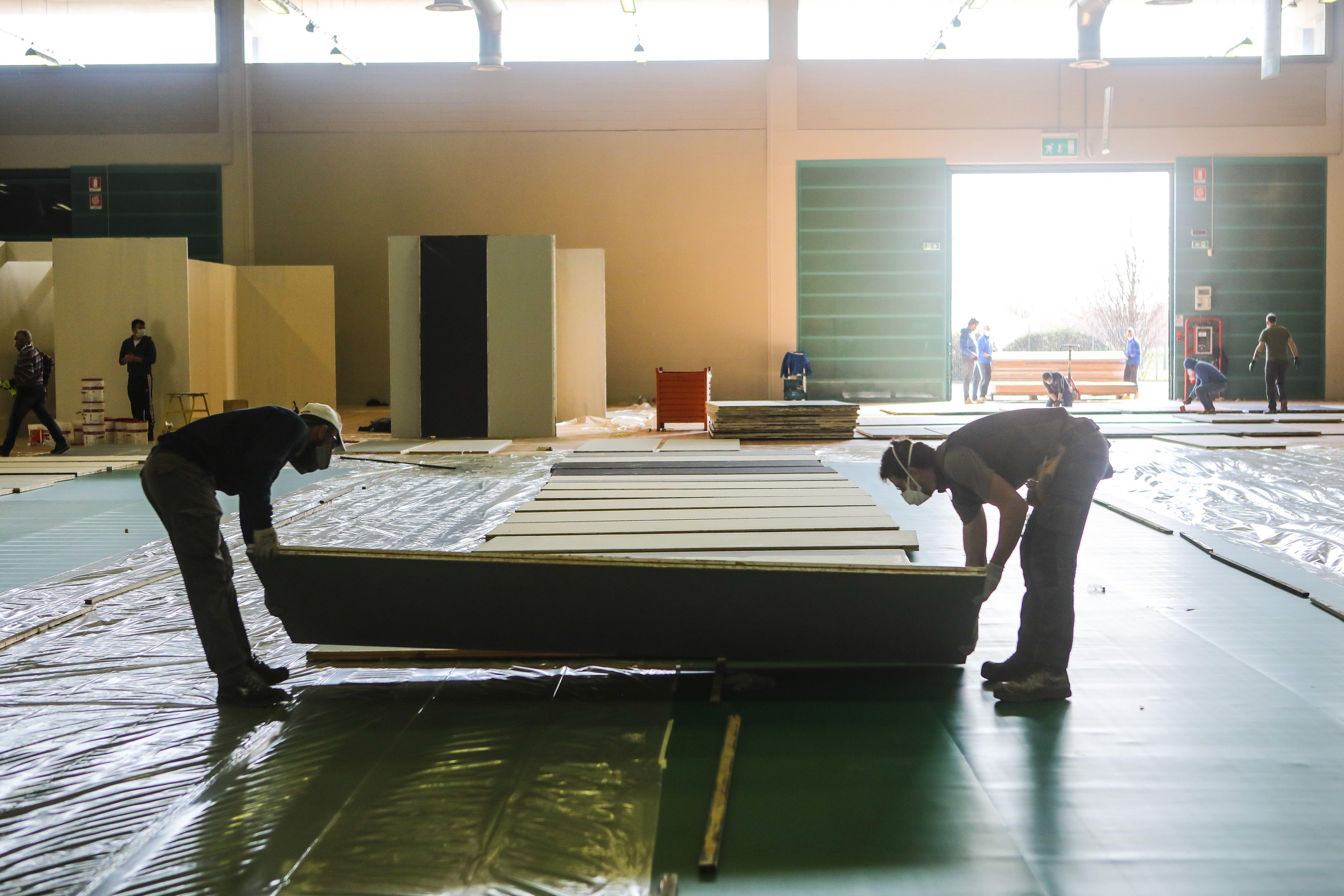 Italy remains the hardest-hit country with a total of 8,165 deaths.

In the last number of days the infection rate has slowed which was described as encouraging by the World Health Organisation's Europe director, Hans Kluge.

A number of field hospitals have been set up across Italy including in Bergamo, where the virus hit the hardest.

A redeveloped urban park in Lisbon has been transformed into a clinic for five-minute swab test according to Reuters.

A field hospital has also been set-up in Portugal's capital. 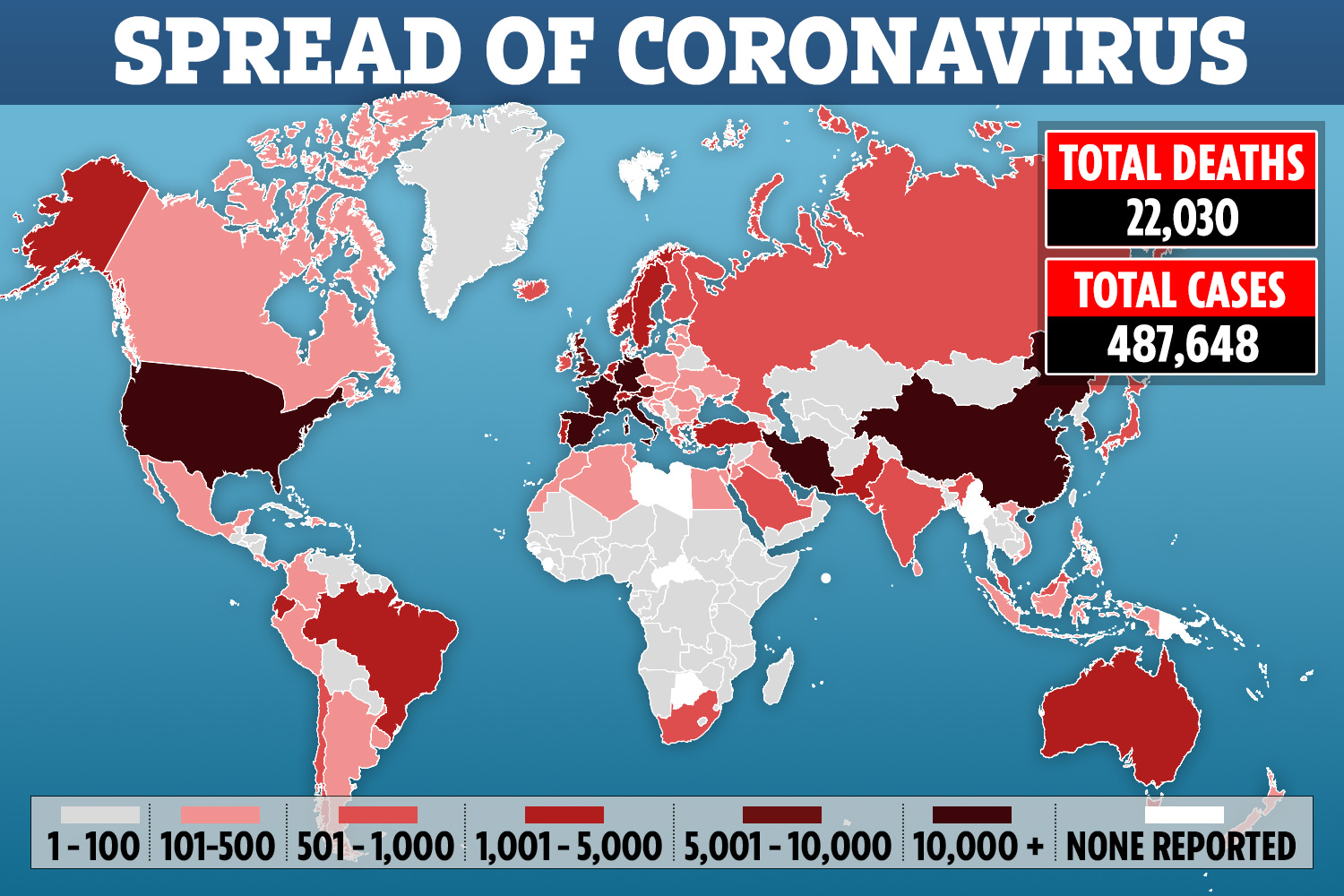 Countries such as Bulgaria and Serbia who have seen a couple of hundred cases have been building make-shift clinics and hospital in order to prepare for a spike in the number of coronavirus patients.

Germany has followed in the steps of Russia and China in building a new hospital to treat COVID-19.

The Berlin city government agreed to plans to build a hospital for up to 1,000 patients.

There have been no details of the construction time-frame.

In Sao Paulo, Brazil installations have been built hosting 2,000 beds for sick patients.

Right now Brazil has more than 2,600 people infected with the virus.

In the US, temporary buildings are being built across the country to be used as field hospitals.

The United States now has the third most confirmed cases, trailing behind Italy and China. 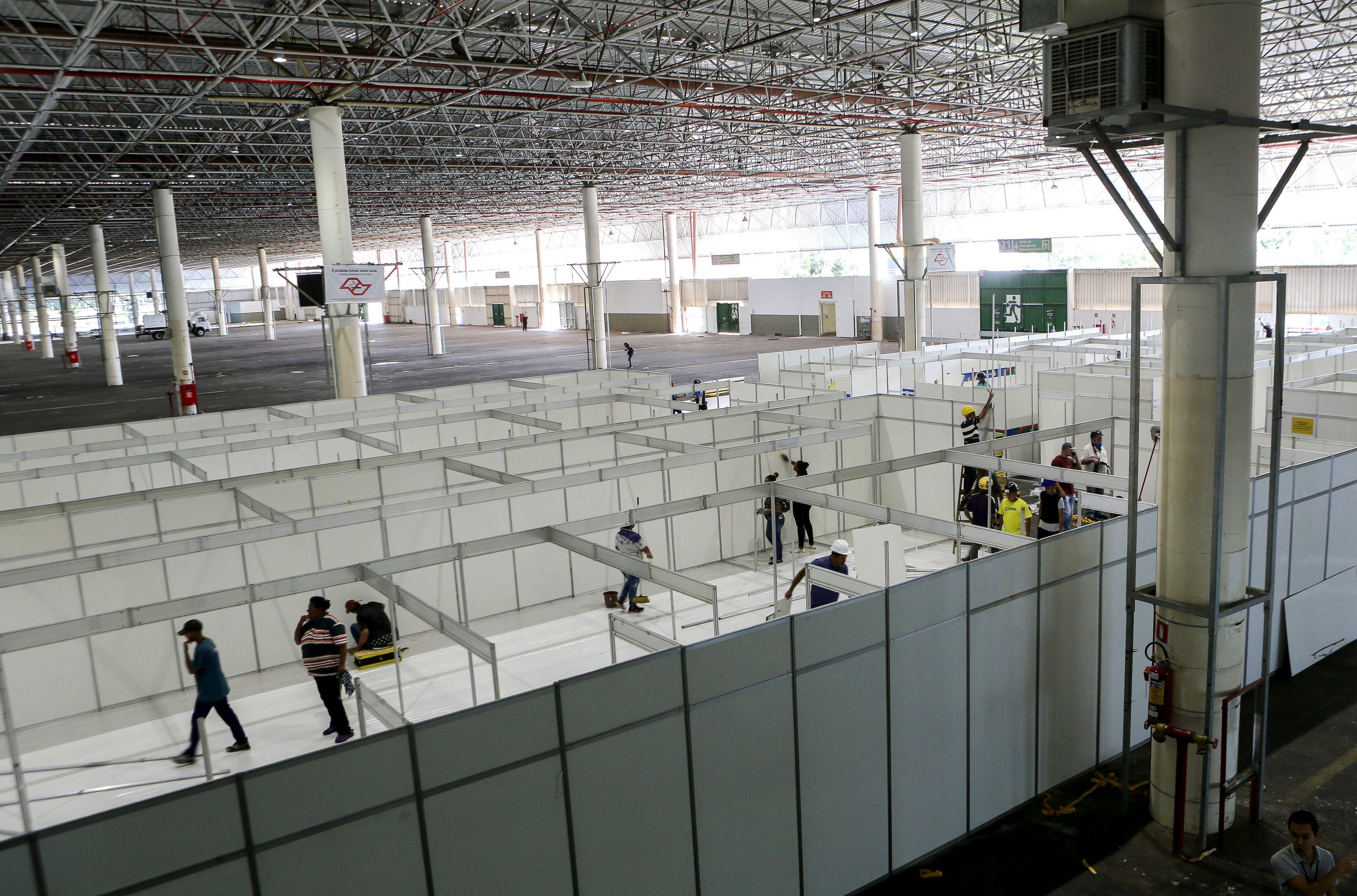 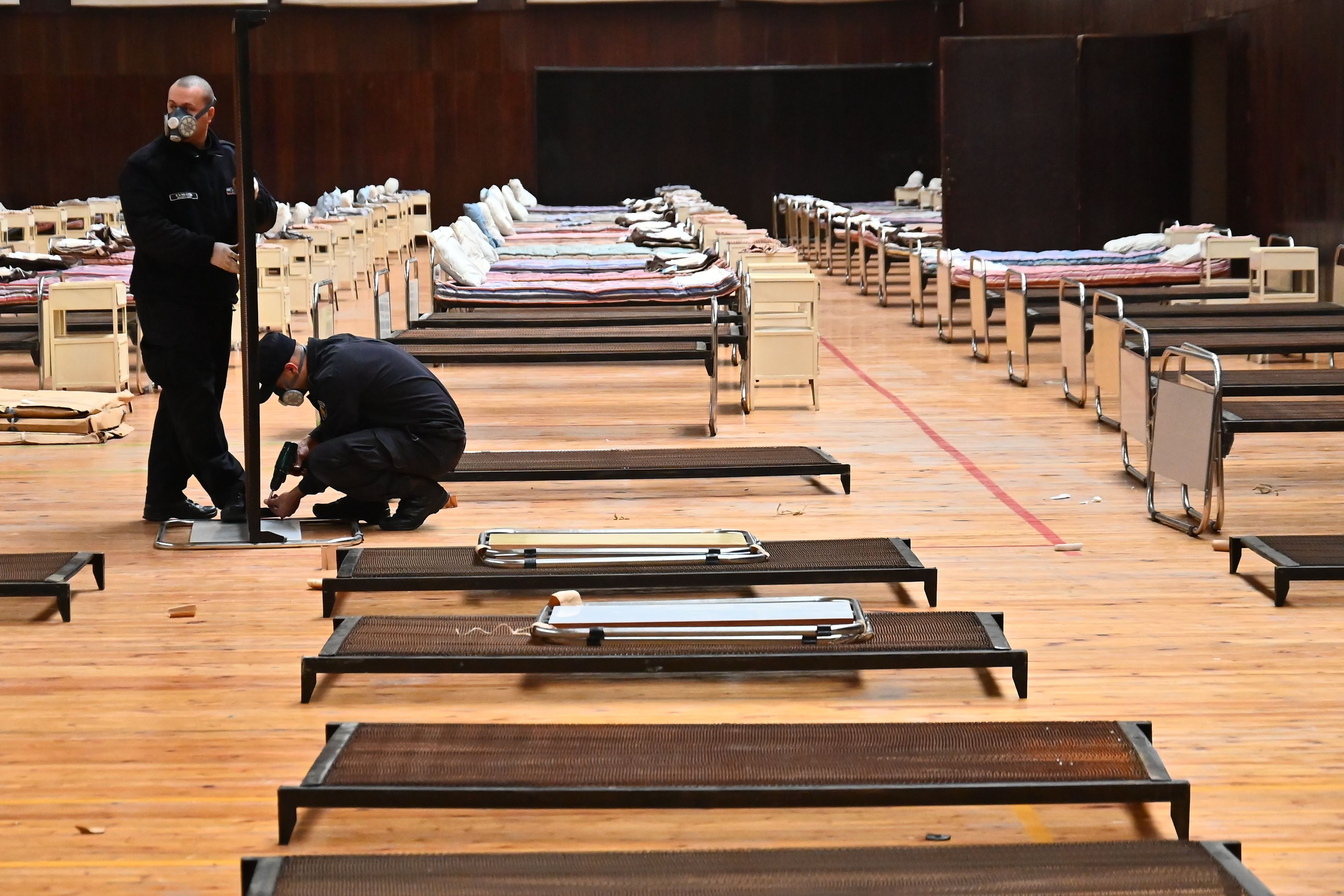 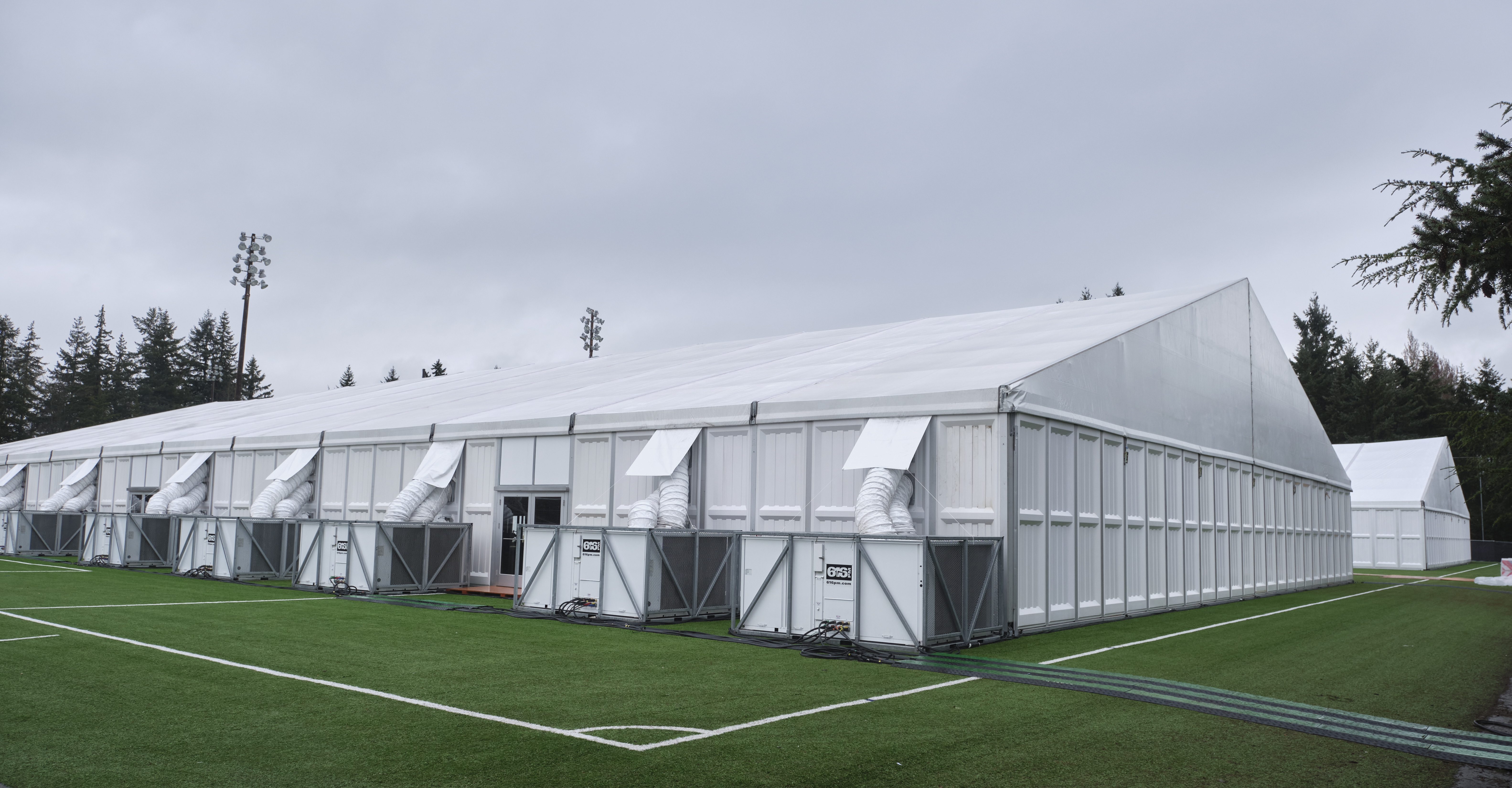 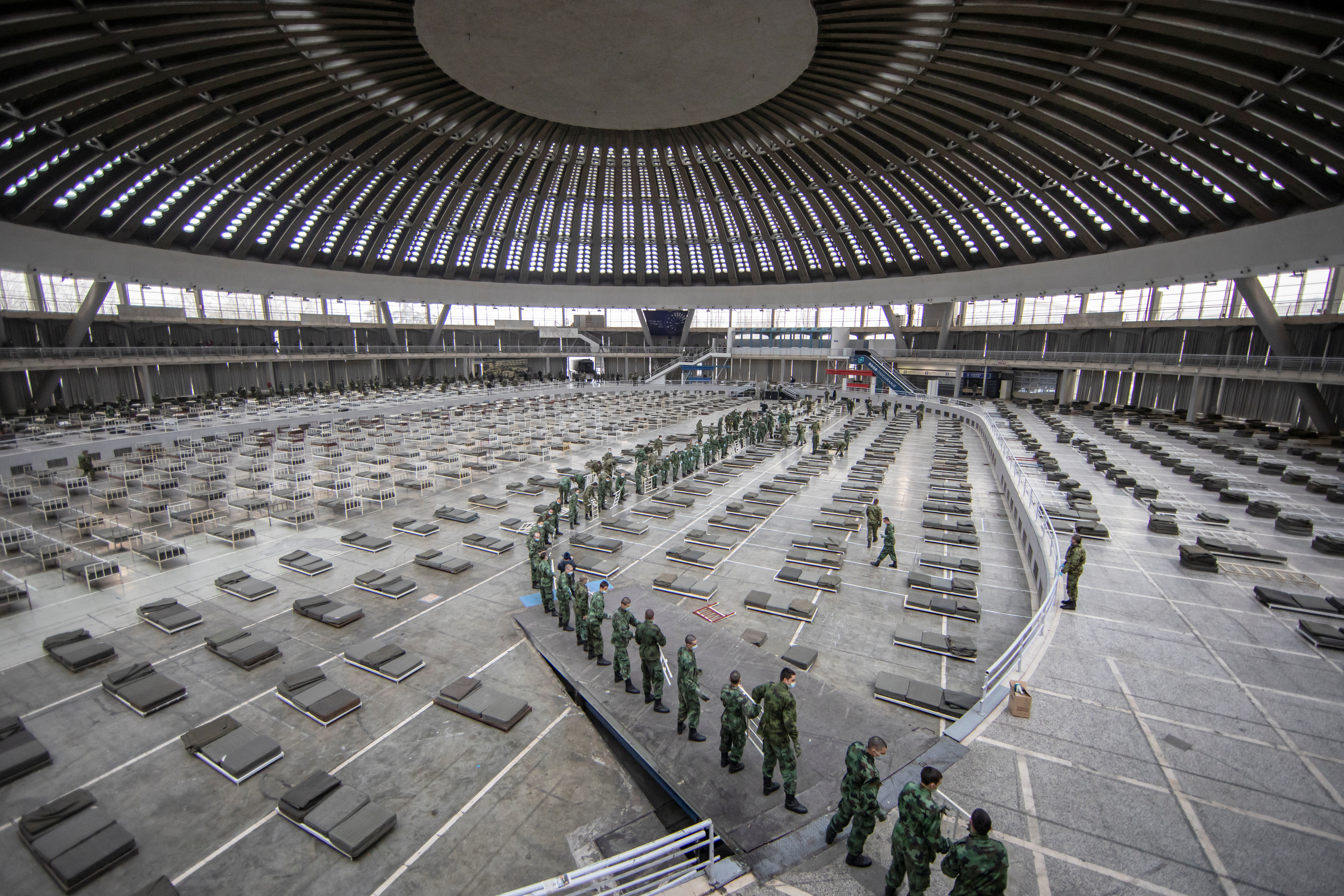