A woman who claims to be the oldest person in the world has told of the one happy day in her life.

According to her Russian passport Koku Istambulova is 129-years-old, her birthday on 1 June 1889 making her the oldest living person by more than six years.

Many official documents were destroyed in the wars that ravaged her native Chechnya, meaning her age is impossible to verify.

If she is truly 129, then Koku lived through the toppling of Tsar Nicholas II in 1918 and was 54 when her native Chechen people were deported en masse by Stalin to the steppes of Kazakhstan almost 75 years ago.

“It was a bad day, cold and gloomy,” she said of the February morning in 1944 when the entire nation was banished from their mountain homeland in the Trans-Causacus.

“We were put in a train and taken … no one knew where.

Speaking in her native Chechen, Koku recalled young Caucasus girls dying when their bladders ruptured because they were too embarrassed to go to the toilet in the crowded, stinking trains.

Koku added: “On the way to our exile, dead bodies were just thrown out of the train.

“Nobody was allowed to bury the dead.

“Corpses were eaten by dogs.

"My father-in-law was thrown out of the train in this way.”

Earlier this year Koku said she had never lived a happy day in her life and was alive only through God’s grace.

While she has again spoken of great hardship during the Soviet regime, Koku recalled a time when things looked a little brighter.

Following Stalin’s death the Chechen’s 13 year exile came to an end, allowing many to return home only to discover their houses had been taken by Russians.

Undeterred and without the help of her "lazy" husband, Koku set about building herself somewhere to live.

She said: "You’re asking if I had a single happy day in my life.

“It was the day when I first entered my house.

“It was very small and I stoked the stove with wood.

“But it was my home.

“I built it myself, the best house in the world.

She said that Koku feels the loss of her daughter Tamara, a mother of six and grandmother of 16, who died several years ago.

“She hardly walks now. And when she recalls her daughter, my own granny, she gets anxious.

“She cries many times a day as she recalls her daughter.”

Things were very different for Koku when she was growing up.

She claims to have never been to school, instead looking after animals, farming the family garden and caring for her ailing relatives.

“I was the oldest, how could I leave them?”

As for romance, Koku married a younger man called Magomed who was chosen for her from another village.

“But then I started to love him.

“What else could I do if I got married?

“I had to endure.

“He wasn’t handsome at all.”

Previously asked about the secret of her long life, Koku claimed it "was God’s will" and that "long life is not at all God’s gift for me – but a punishment."

She asked: "Why did Allah give me such a long life and so little happiness?

“I would have been dead long ago, if not for Allah who was holding me in his arms.

“It is hard to live when all who remembered you died long ago.

"And it is very scary to die, however old you are."

Officials say originals of Koku’s documents were lost during the wars which ravaged her homeland in the early part of this century.

This means there is no way to prove her exceptional age.

But in Chechnya no-one doubts her longevity.

The state pension fund, a state body, claims there are 37 people over 110 years of age in Russia yet all these claims, including Koku’s, are impossible to verify because of the lack of reliable birth or early childhood written records.

Most live, like Koku, in the Caucasus, which has a history of long living people.

The oldest documented human lifespan is Jeanne Calment, from France, who lived 122 years, 164 days, dying in 1997.

As a girl she met Vincent van Gogh. 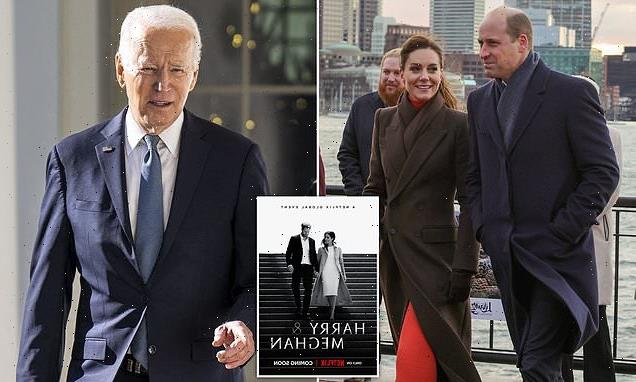 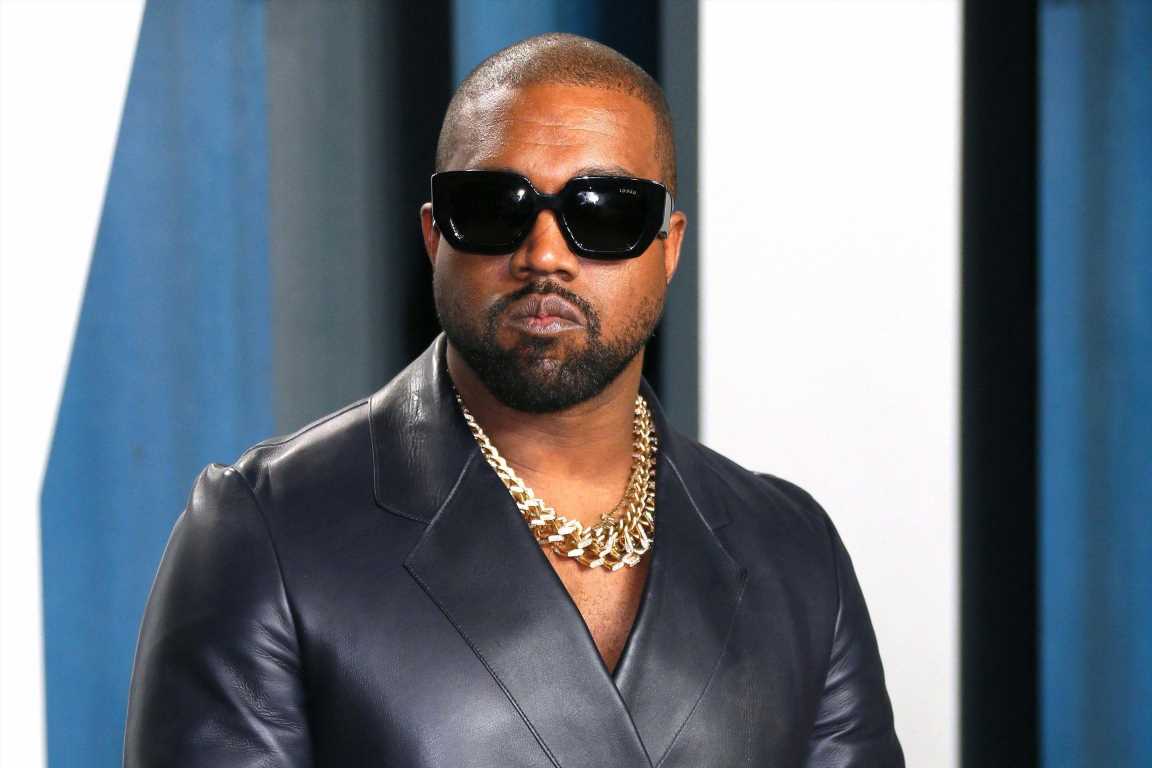 Did Adolf Hitler invent the microphone and highways? | The Sun
Celebrities Posts 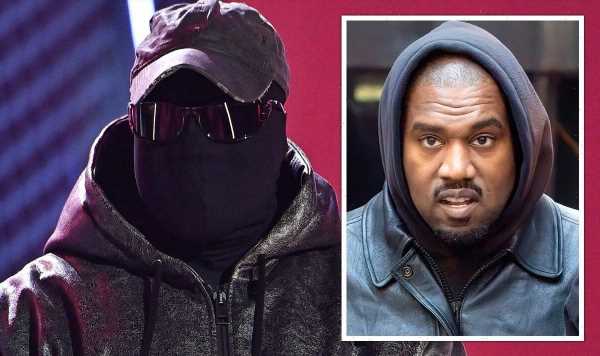 Kanye West says he ‘likes Hitler’ as he praises Nazi