Security forces were conducting sweeps at Ohio’s Wright-Patterson Air Force Base late Thursday after reports of an active shooter. 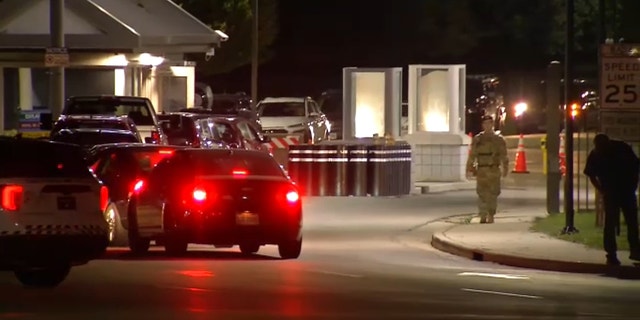 The entire base was on lockdown, but emergency responders focused on the base’s National Air and Space Intelligence Center in Area A, according to a tweet from the 88th Air Base Wing.

This is a breaking news story. Check back for updates 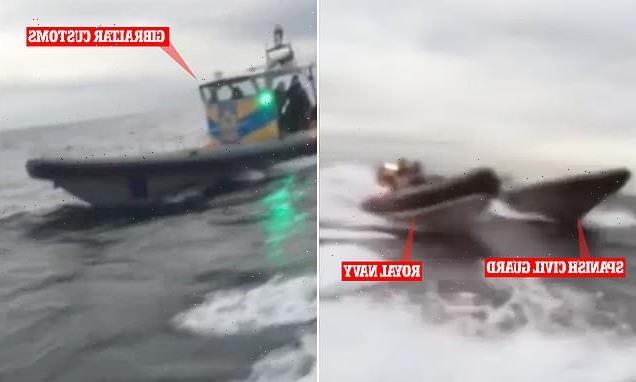