Wrongly jailed soldier calls on veterans to be protected from offences

‘End this witch-hunt now’: Former soldier Lee Clegg, whose conviction for murder in Northern Ireland was quashed after he spent two years in prison, calls on veterans of the Troubles to be protected from alleged historic offences

An ex-soldier wrongly jailed over a shooting in Belfast has called for an end to the witch-hunt of veterans who served in Northern Ireland during the Troubles.

The former paratrooper, now 51, was jailed for life for murder in 1993 after he opened fire on a car which sped through an Army checkpoint, resulting in the death of two teenagers.

But he was released on licence two years later following a public outcry, and his conviction was quashed in 1998. 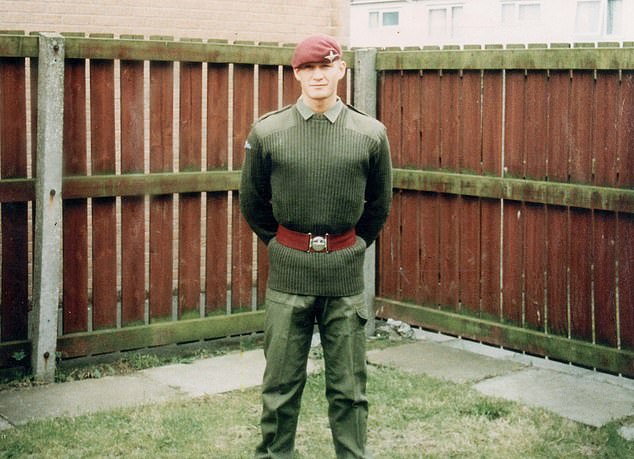 He was cleared at a retrial the following year after a Mail campaign backed by a petition signed by 1.5 million readers. His legal team argued Mr Clegg, among eight soldiers who fired on the stolen car, was doing his duty in a dangerous and pressurised situation.

Mr Clegg told the Mail: ‘These veterans must be going through a massively traumatic experience. I certainly did. To be honest, I don’t think I have even recovered from it now.

‘It must be extremely difficult at their stage in life, after such a long period of time, to find themselves in this position.’

Citing ‘on the run’ letters given to suspected IRA terrorists as part of the Good Friday Agreement telling them they were no longer wanted, Mr Clegg said: ‘It should be equal. Tony Blair – thankfully for the peace deal – allowed terrorists not to be prosecuted, but that should be the same for serving soldiers. 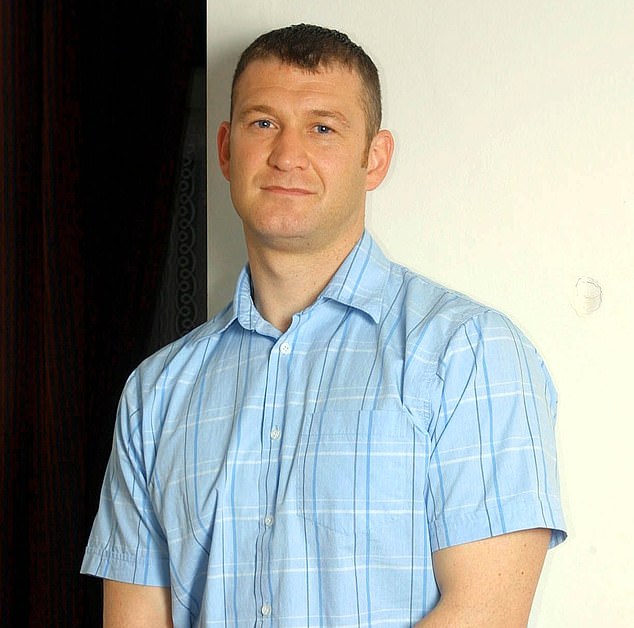 The former paratrooper, now 51, was jailed for life for murder in 1993 after he opened fire on a car which sped through an Army checkpoint, resulting in the death of two teenagers

‘I find it unreasonable that elderly men are now going to court. If there have been previous inquiries and there is no further evidence to support a case, when that case is brought forward again there can only be a political objective.’

Mr Clegg always maintained he had fired at the car in 1990 fearing for the safety of his fellow soldiers.

His intervention comes after the Mail this week revealed crucial testimony of a new witness in the case of veteran Dennis Hutchings, 79, due to stand trial in Belfast in February accused of the attempted murder of John Pat Cunningham in 1974.

Mr Hutchings insists he fired only warning shots during the incident. A soldier on another patrol who saw the incident unfold has now come forward to corroborate his claims.

And yesterday, MPs and veterans hit out at Government delays to a new Northern Ireland Bill designed to protect ex-soldiers from decades-old probes into the Troubles.

Despite repeated pledges from Boris Johnson and other ministers, plans for legislation have stalled. 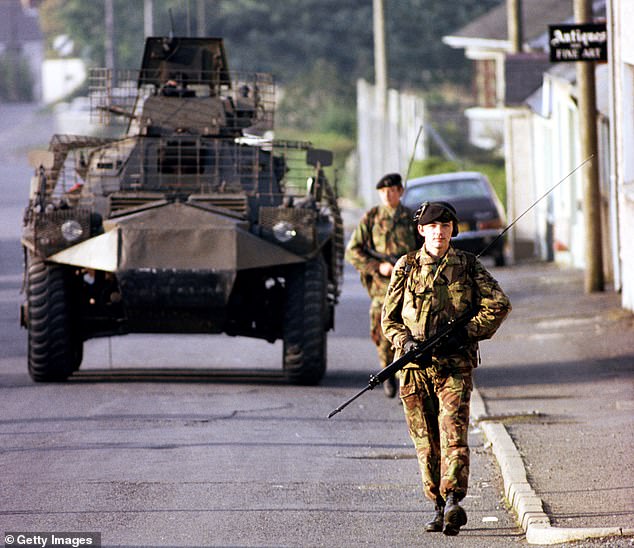 ‘These veterans must be going through a massively traumatic experience. I certainly did. To be honest, I don’t think I have even recovered from it now,’ said Mr Clegg. Pictured: An Army vehicle patrol on the streets of Crossmaglen, Co. Armagh, Northern Ireland, in September 1981

The Overseas Operations Bill now making its way through Parliament provides a five-year limit on prosecutions of Iraq and Afghan veterans. Campaigners want similar protection for those who served in Northern Ireland. Six are facing charges relating to incidents decades ago.

Lord Caine, a lead government negotiator on the Stormont House Agreement, where the legislation was discussed, said wrangling over the legacy Bill ‘needs to be sorted out as a matter of urgency’.

He said: ‘It does need to provide hope for victims and survivors that if new compelling evidence appears, there will be the option of justice. At the same time, nobody wants to see endless re-investigations.’

A Government spokesman said: ‘The Government has been clear that it will bring forward legislation to address the legacy of the Troubles which focuses on reconciliation, delivers for victims, and ends the cycle of investigations that has failed victims and veterans alike.’