Sullivan was caught up in an online storm last week after a dossier of his online history on a popular bodybuilding forum emerged on Reddit.

Numerous comments were labelled as racist or sexist, others attacked people with mental health problems, and also criticised other wrestlers signed to WWE.

The Freak has since apologised for his posts, saying they do not represent who he is today.

WWE have now confirmed they have slapped him with a fine as the 30-year-old is in the middle of a big push to the top.

“WWE supports a culture of inclusion regardless of gender, race, religion or sexual orientation, and we are committed to embracing all individuals”

In a statement, WWE said: “WWE supports a culture of inclusion regardless of gender, race, religion or sexual orientation, and we are committed to embracing all individuals as demonstrated by the diversity of our employees, performers and fans worldwide.

“Dylan Miley (aka Lars Sullivan) will be fined $100,000 and required to complete sensitivity training for offensive commentary uncovered from his past.

“WWE will also facilitate meetings for Dylan with community organizations to foster further discussion around the power of social media and the impact of your words.”

Dozens of comments were unearthed attributed to two accounts linked to Sullivan, both of which included pictures of him from before he signed with WWE. 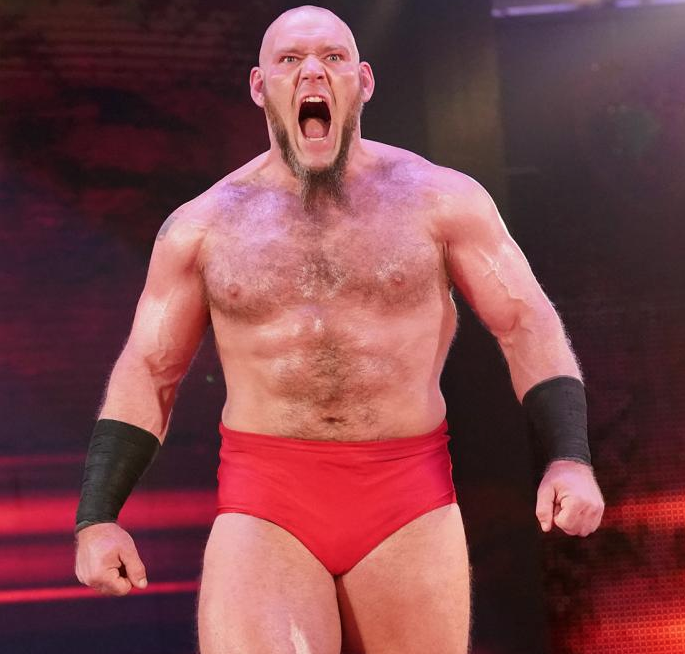 He also called Styles “old and small” – while slamming Bryan as the “same old s***”.

Other messages included him calling WWE’s charity work a “blatant plea to the press” and said there was a “grey area” for rape. 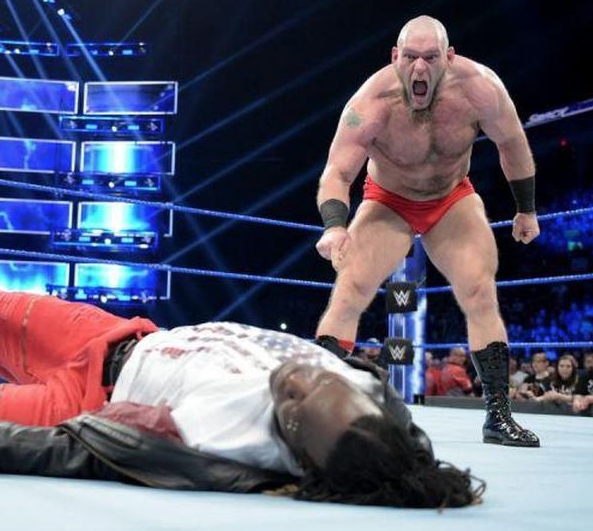 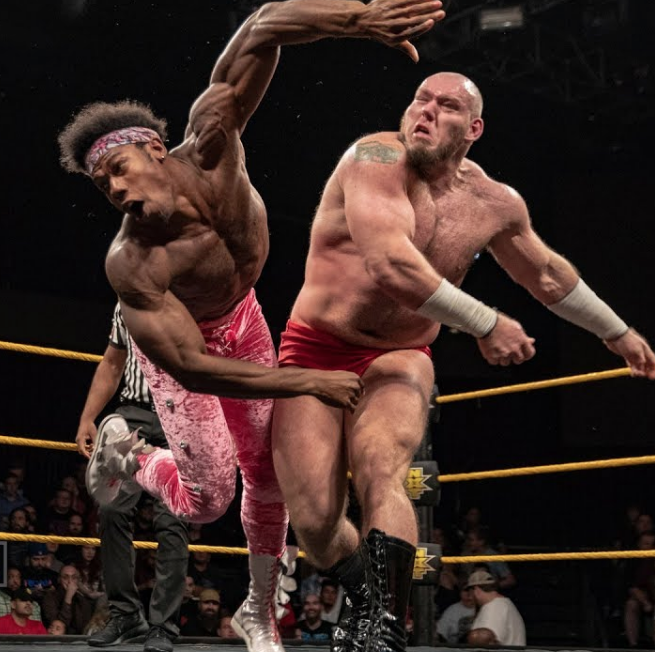 WWE mainstay Big E – Kingston’s tag team partner – fuelled the fire as he took to Twitter responding to a fan saying “many are aware” of the allegations.

He was responding to a fan who shared the Reddit post with the comment, “are you aware of this racist asshole that you’re going going to have to work with?”.

The New Day member said: “Many are aware. If true, he has to bear the albatross of being a bigot and working in a company that is now filled with minorities.”

His tweet was shared almost 900 times and liked more than 5,000 times. 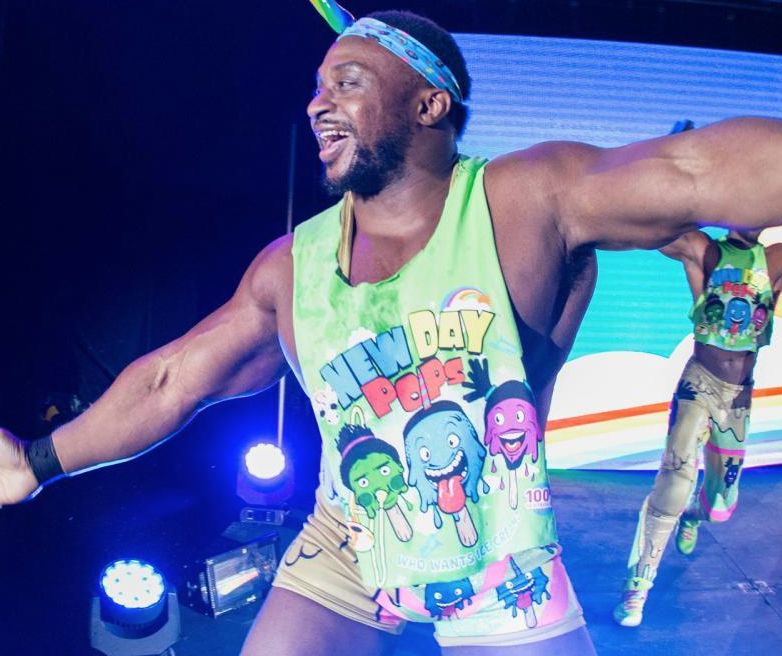 In another thread, Sullivan allegedly wrote: “Homophobia, racism, sexism, these are all hilarious things to make light of in the right environment.”

It appears the account has been inactive since 2014, just months after he signed with WWE to train in NXT.

In a statement last week, Sullivan said: “There is no excuse for the inappropriate remarks that I made years ago.

“They do not reflect my personal beliefs nor who I am today, and I apologise to anyone I offended.” 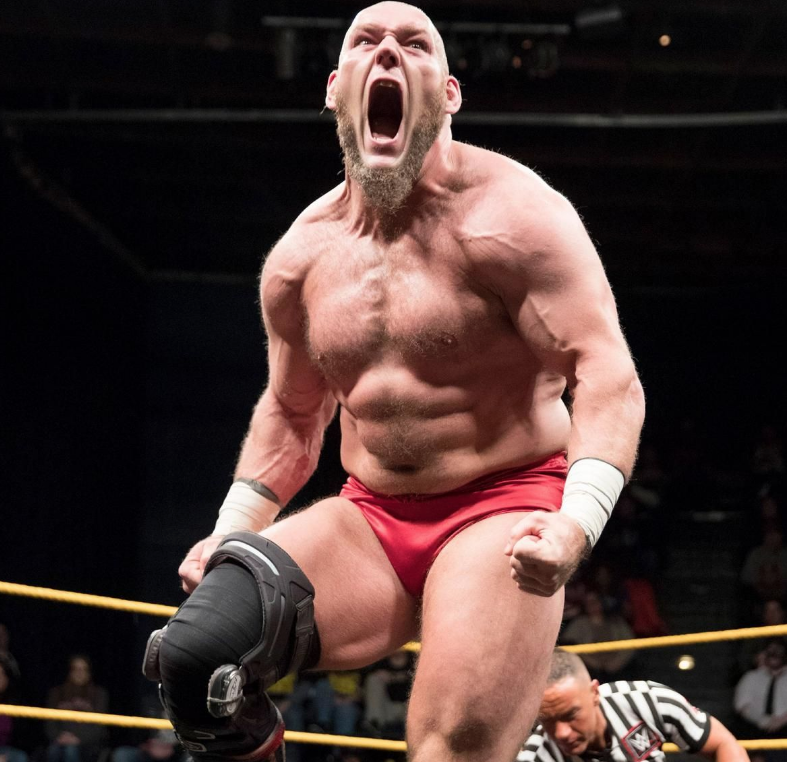 Previous allegations regarding the comments had surfaced a few months round the time of Sullivan was set to debut on Raw.

It had been reported that his first appearance on the main roster was delayed due to an “anxiety attack.”

Sullivan was trained at the WWE Performance Centre and had his first match in a showcase during the weekend of WrestleMania 31.

He made his debut on NXT in April 2017, where he was presented as an unstoppable monster.

WWE then teased his debut in November at Survivor Series last year, but he didn’t actually appear on Raw or SmackDown until April 8.