WWE wrestler Shad Gaspard's widow is suing Los Angeles over her husband's drowning death due to the lack of warning of "dangerous conditions."

Siliana Gaspard has filed a wrongful death lawsuit against the City of Los Angeles, according to the Daily Mail. 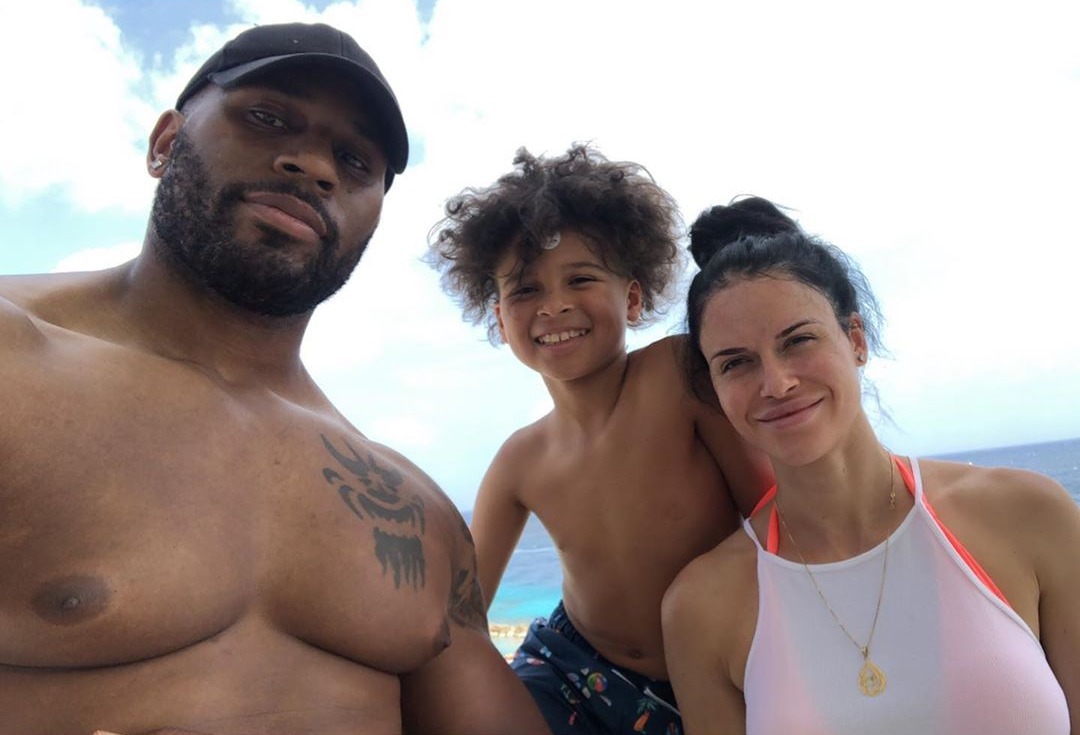 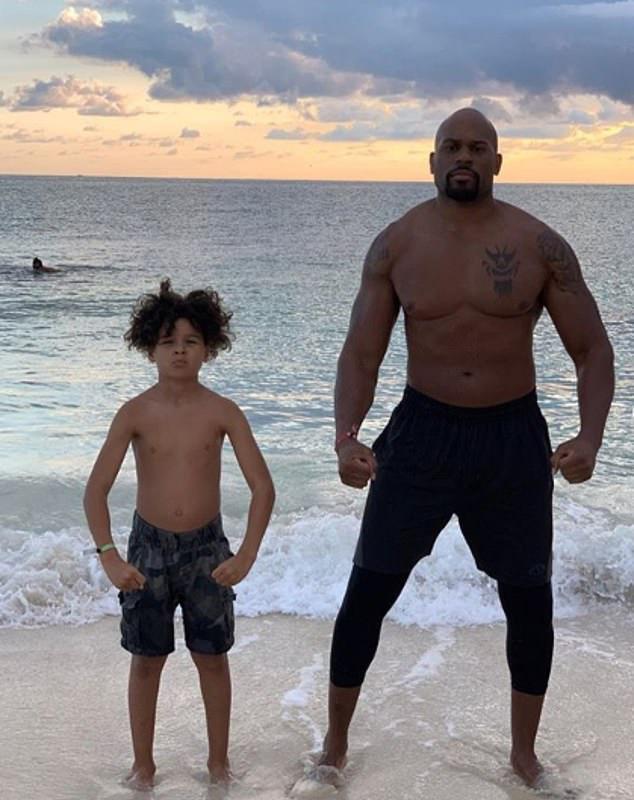 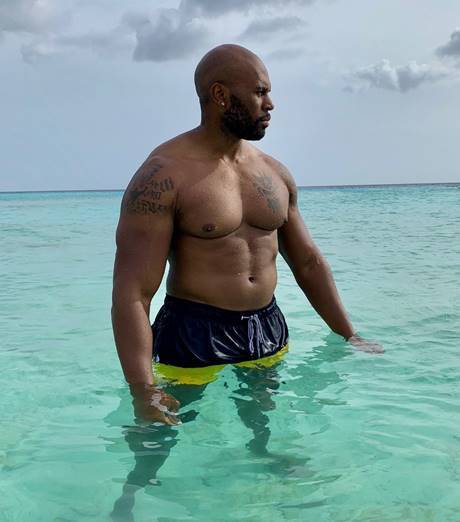 The lawsuit comes months after Gaspard, 39, was found dead on Venice Beach in Los Angeles on May 20.

He was caught in a rip current the weekend before his body was discovered.

According to the news outlet, Siliana filed a wrongful death lawsuit this week.

She is also suing Los Angeles County and the state of California.

Siliana has slammed the "dangerous conditions" at Venice Beach on the tragic day of May 17 and the "negligently understaffed" lifeguards.

According to the hero wrestler's wife, there were minimal "danger of risk" signs at Venice Beach – in regards to swimming. 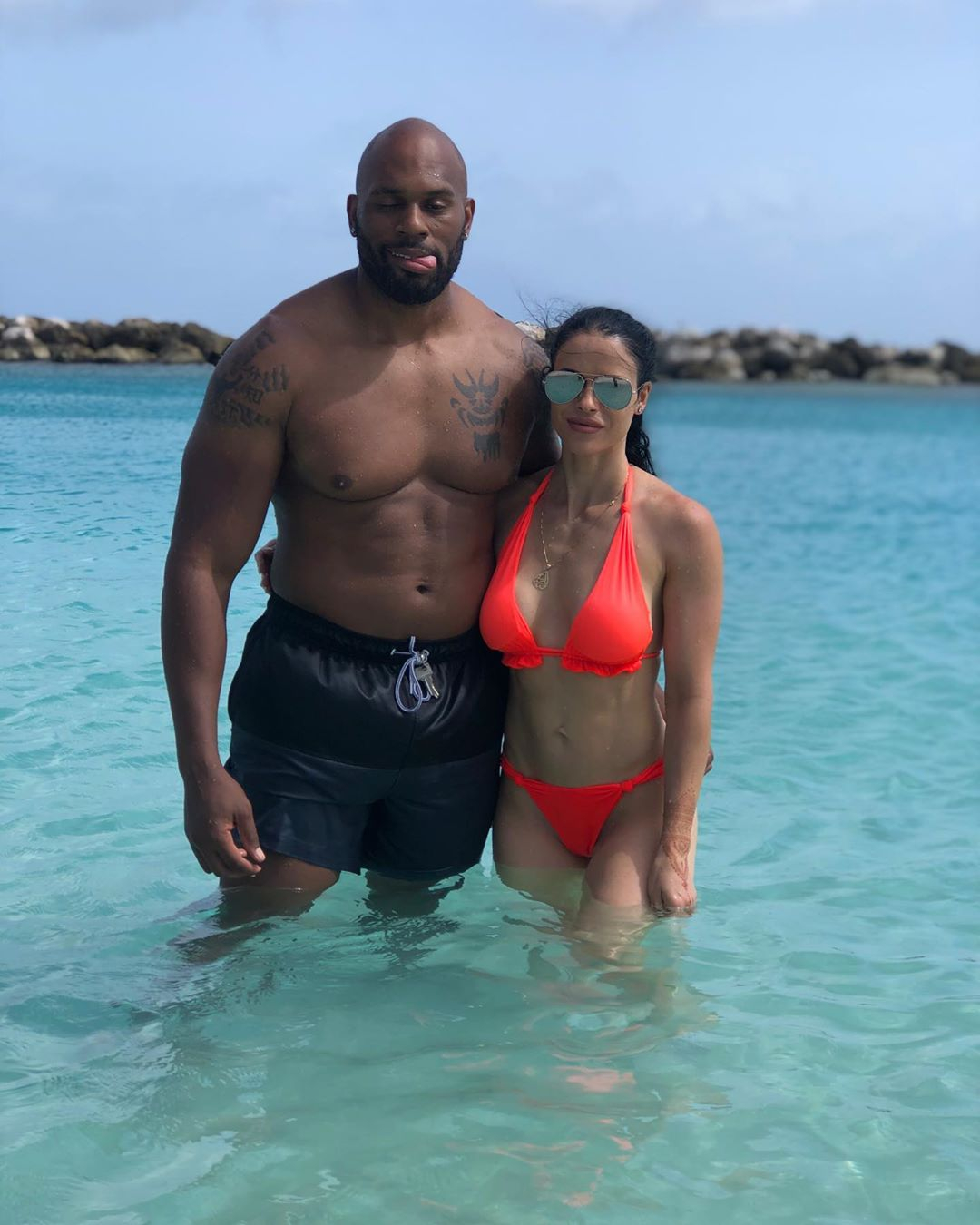 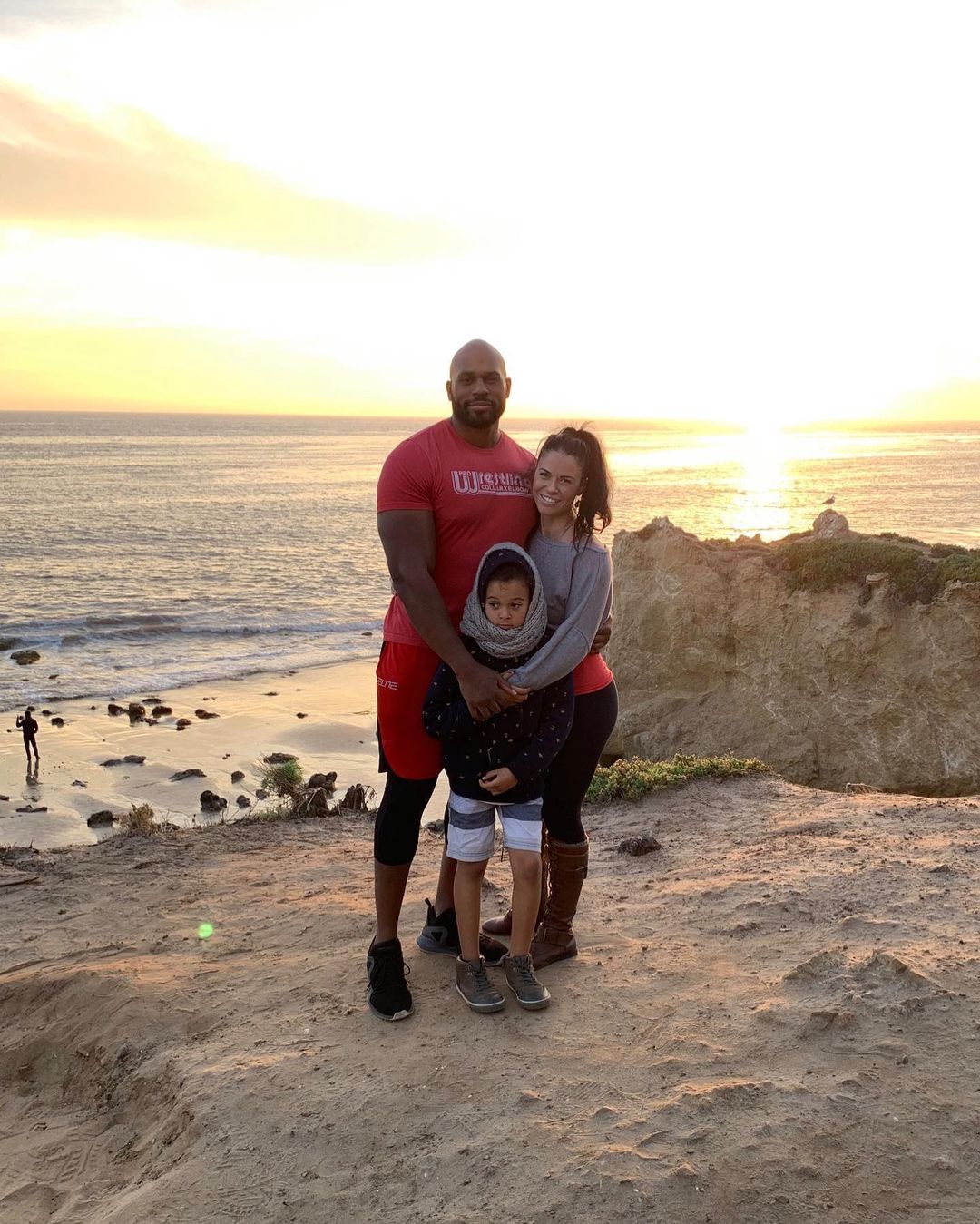 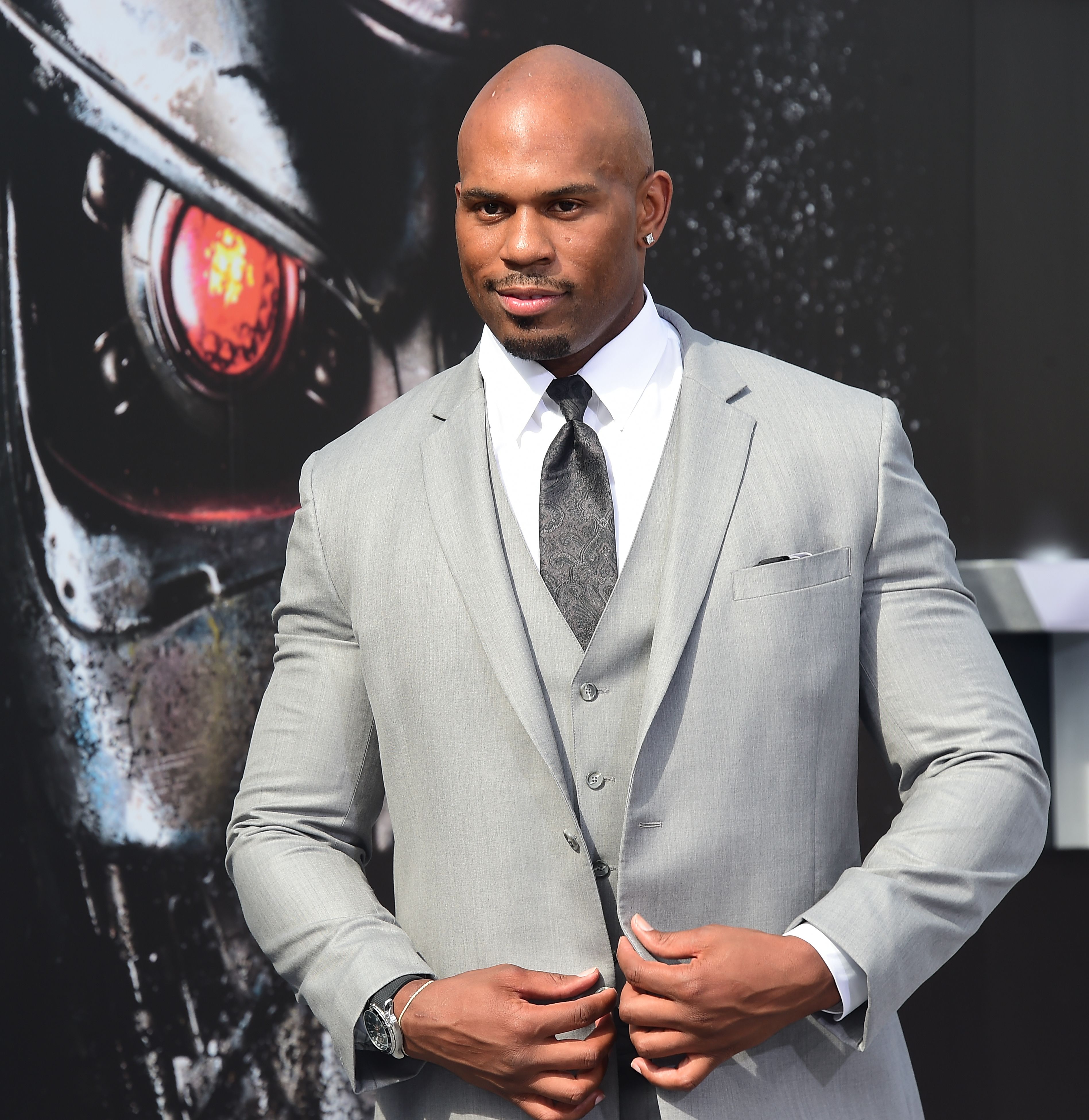 In the lawsuit, Siliana dubbed the lifeguards "poorly trained" and "understaffed," the Daily Mail reported.

Referring to when her son and husband were having difficulty in the water, Siliana said the lifeguards "did not do anything for an unreasonable and negligent amount of time," the report states.

Gaspard was spending a Sunday at the beach with his son, Aryeh, and wife before he was swept out to sea.

He was about 50 yards from shore when he was last spotted by a lifeguard – but a wave crashed over him and he was swept out to sea.

The Brooklyn-born Gaspard, who was 6-foot-6 and weighed nearly 300 pounds, is survived by his wife Siliana and his 10-year-old son.

Cops were notified that a body had washed ashore at about 1:25 am on May 20. 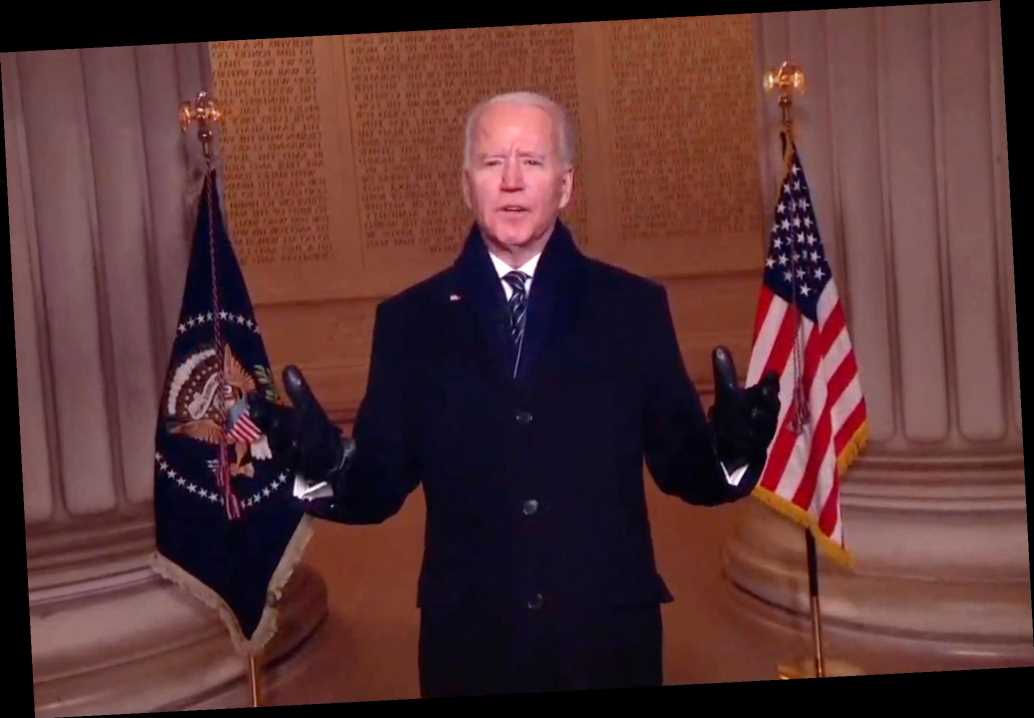 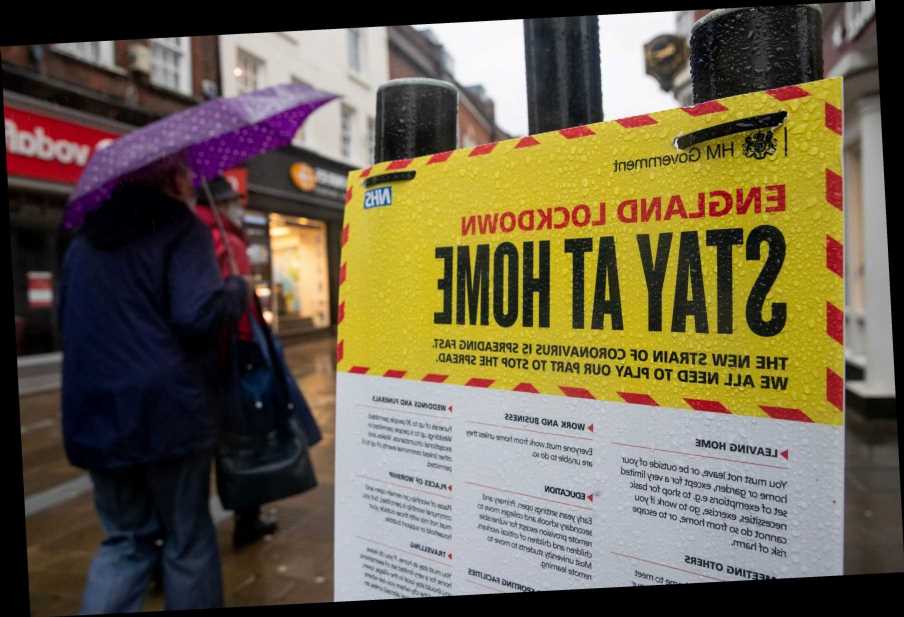 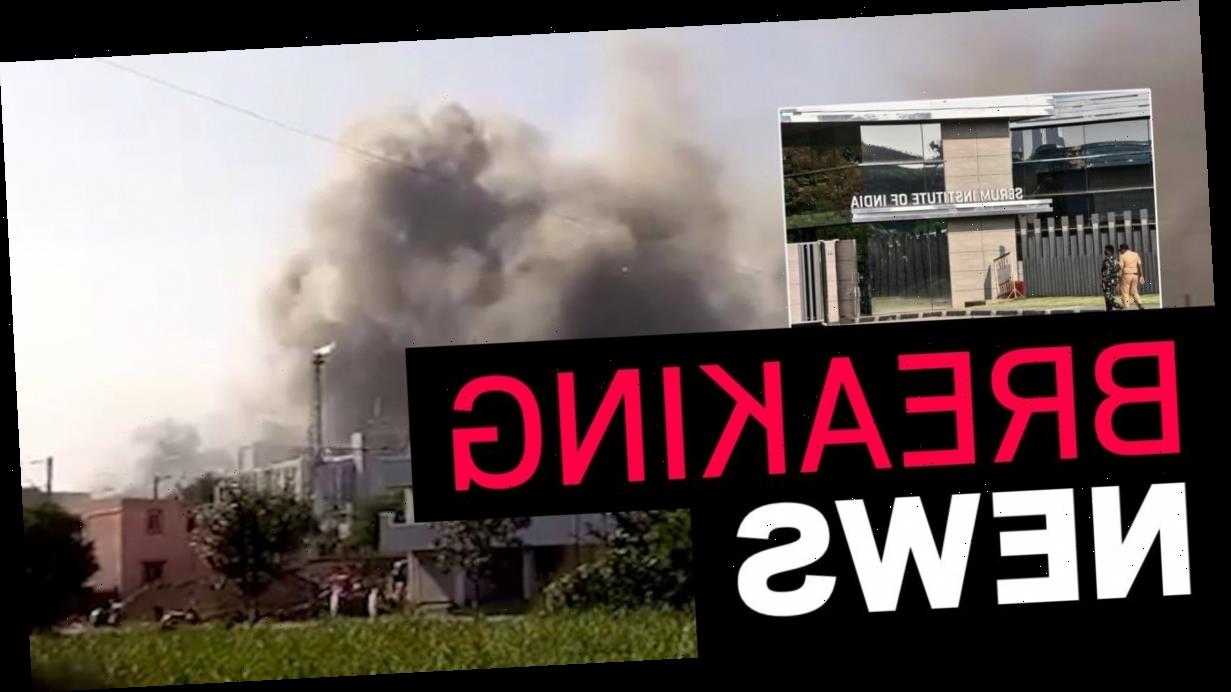