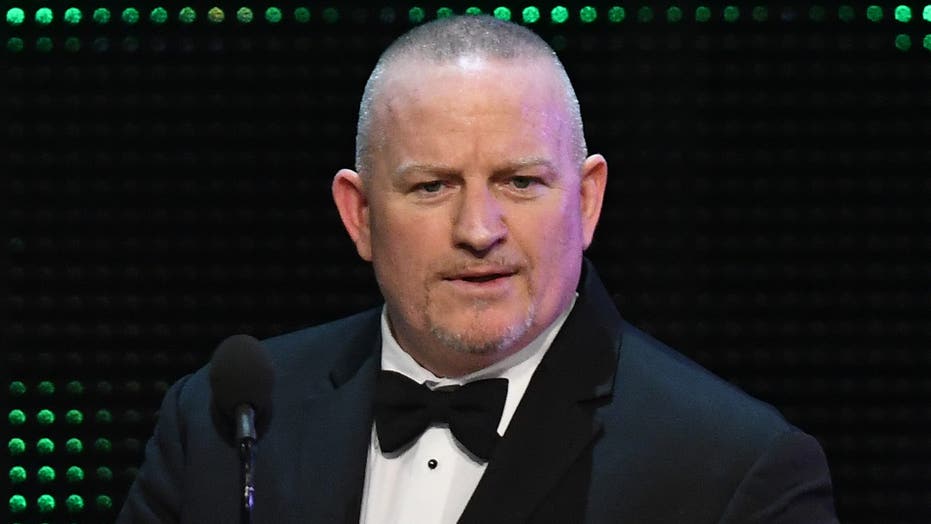 Brian James, better known by his WWE ring name Road Dogg, was hospitalized Saturday after suffering a heart attack, according to his wife.

Tracy James announced the news in an emotional Facebook post Saturday. She said it happened after he returned home from Orlando, where the WWE operates a training facility. The couple lives in Jay, Fla., on the opposite side of the state, according to her Facebook profile.

James said her 51-year-old husband had long experience high blood pressure and would be undergoing tests on his kidneys, heart and stress.

She thanked supporters for their prayers and texts and asked for people to continue to pray for her husband. 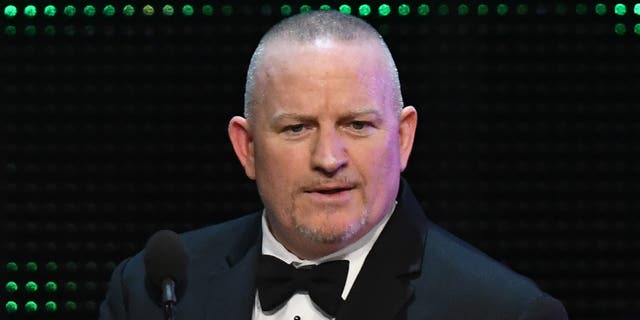 “Just please pray all the test come back for something we can fix,” she wrote. “I am a total wreck but I’m trying so hard to be positive! Please pray for Brian.”

In a separate post she said the kidney test “came back clear” and that the heart exam would happen Monday.

A number of WWE figures and official accounts shared messages of support for their colleague.

Road Dogg’s career took off in the late 1990s and early 2000s as one half of the New Age Outlaws tag team, alongside Billy Gunn.

As part of the wrestling faction D-Generation X, which also included Triple H and Shawn Michaels, among others, they were among the most popular acts during that era.

James left the WWE for several years and later returned for a behind-the-scenes role as a producer and writer. He was inducted into the WWE’s Hall of Fame in 2018.