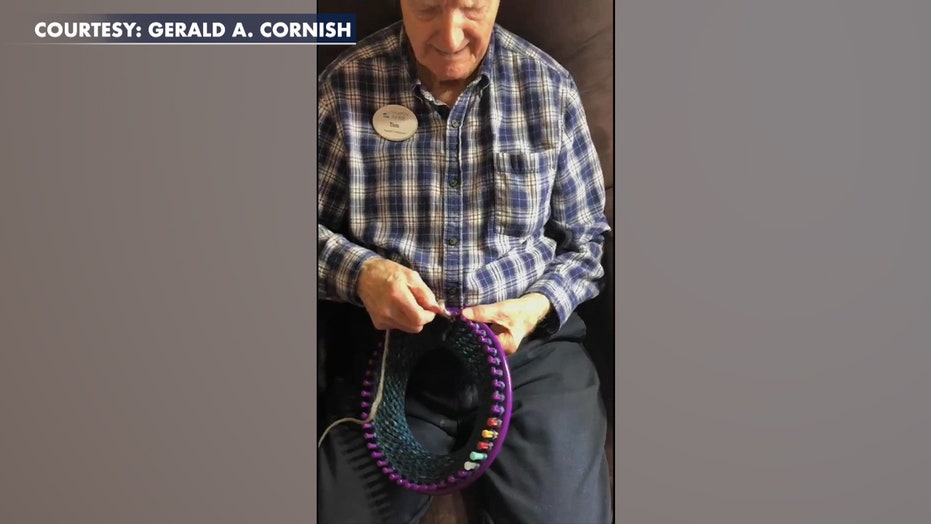 A 96-year-old World War II veteran has dedicated the past 24 years of his life to knitting winter hats for those in need.

Once they’re complete, Tom Cornish told Fox News he would send them to food shelters, hospitals, churches and to the homeless men and women he would see on the streets of St. Paul and Minneapolis, Minnesota.

However, for the past six years, he’s been directing his efforts to help the Salvation Army, which has been in desperate need of volunteers throughout the course of the pandemic. 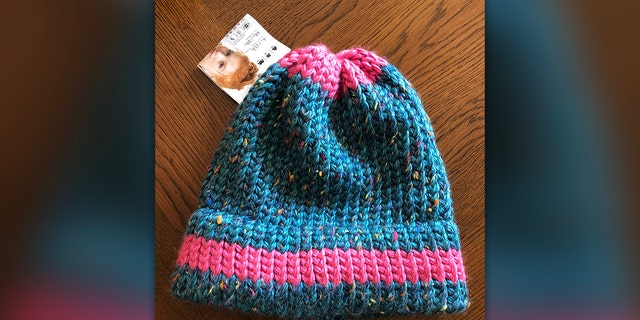 Over the last year alone, Cornish said he’s created at least 350 wool hats for the organization.

“[Tom Cornish] believes that there is no retirement in your service,” his daughter-in-law Marilyn Cornish told Fox News. “You can serve all your life. There is no reason you should stop giving and serving.” 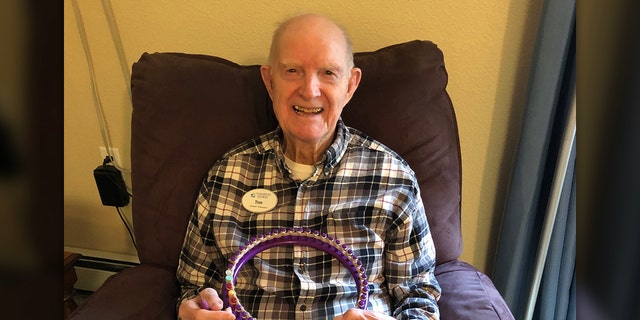 Tom Cornish lives in the Twin Cities and has been volunteering since he was in high school. Knitting, however, was something he picked up 24 years ago after one of his kids bought him yarn and some loom, his son, Gerald Cornish, told Fox News.

On a good day, Tom Cornish can create a little more than two hats. Each one takes about four hours to complete, he says.

It’s no easy task, but if you asked him, he’d joke: “I’ve got nothing else better to do.”

His biggest motivation is giving back.

“If I sit and look out the window, I would get something out of it but no one else would,” he said. “When I make hats or once in a while scarfs, someone is going to get a big benefit out of that.”

And he’s got plenty of yarn to do it. He said he still has three full boxes with other bags in his closet.

The Salvation Army, which has been giving the hats to hundreds of individuals within the Twin Cities, is in awe of his efforts.

“Tom is an inspiration to us,” added Lt. Colonel Dan Jennings, commander of The Salvation Army Northern Division. “Here is a man who just wants to help people, and he is doing it the best way he knows how.”

Jennings said Tom Cornish is evidence that “everyone can do something to help those less fortunate.”

And Tom Cornish has no plans of slowing down anytime soon.

“I’m going to do this until I take my last breath,” he said.