Yacht watch: What happens to the flashy toys of sanctioned Russian oligarchs?

Russian oligarchs, who are collectively estimated to control as much as one third of Russia’s wealth, most of which is held outside of Russia in various ways such as shadowy bank accounts and real estate, are feeling the wrath of sanctions by the European Union (EU) and the U.S.

Following Russia’s invasion of Ukraine in late February, the West swiftly moved to punish the regime of Russian President Vladimir Putin by freezing Russian assets, cutting off some of the country’s banks from the SWIFT messaging system, and other measures. Various prominent companies also distanced themselves from Russia.

The U.S. and its allies have specifically targeted more than 50 high-profile individuals with ties to Putin’s inner circle, as well as Putin himself. Furthermore, the moves by the West are going as far as actually seizing property owned by these individuals. 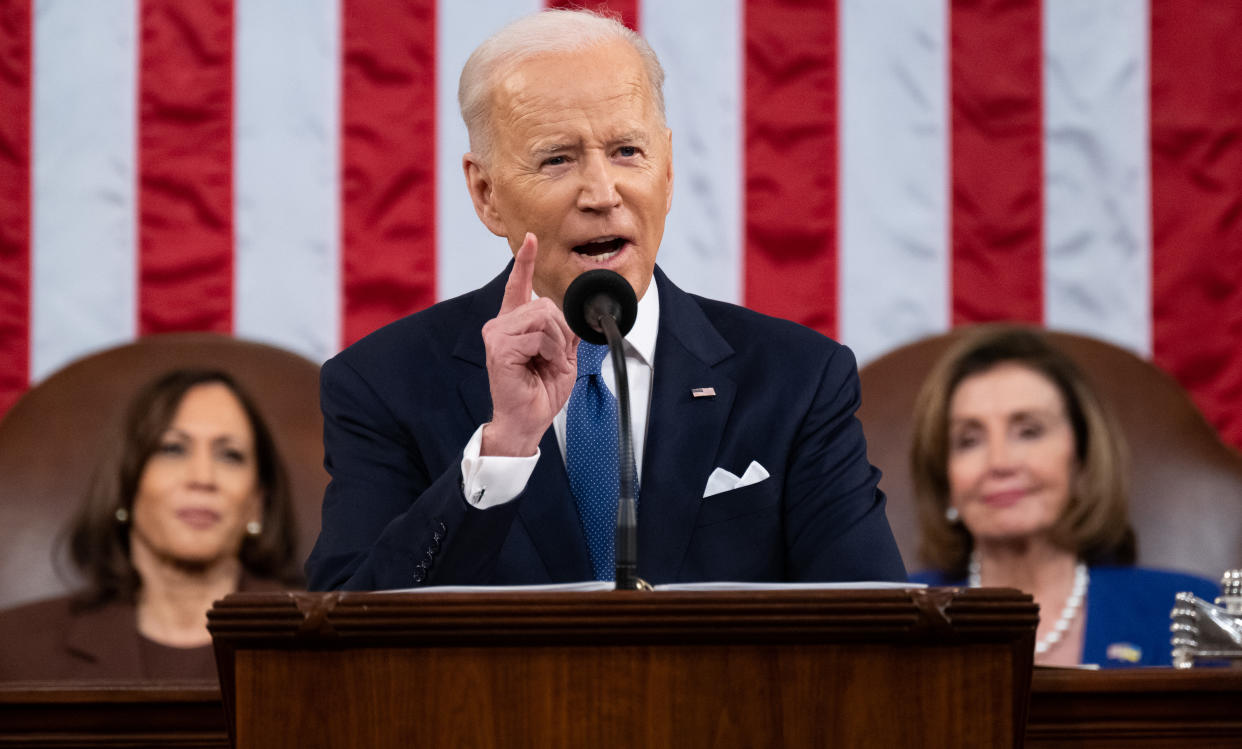 In his State of the Union address on March 1, President Biden addressed the oligarchs directly: “We are joining with our European allies to find and seize your yachts, your luxury apartments, your private jets.”

The U.S. has not yet seized any property of sanctioned individuals but has joined in Europeans in efforts to cut off assets. Yachts are a notable asset: According to Superyacht Group, between 7-10% of superyachts worldwide are owned by Russian citizens. 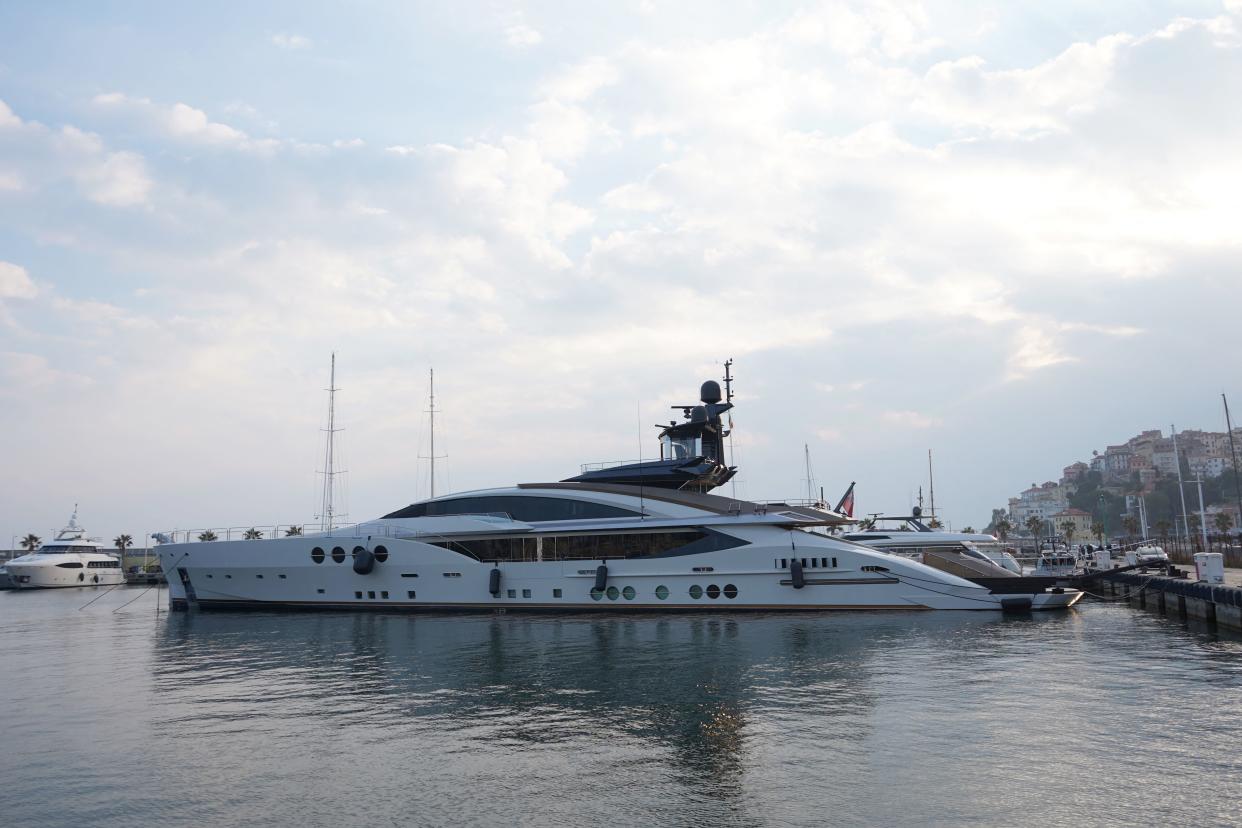 On March 2, French customs officials impounded the superyacht of Igor Sechin, CEO of oil giant Rosneft. According to Bloomberg, the yacht was confiscated “as it was preparing an urgent departure.” 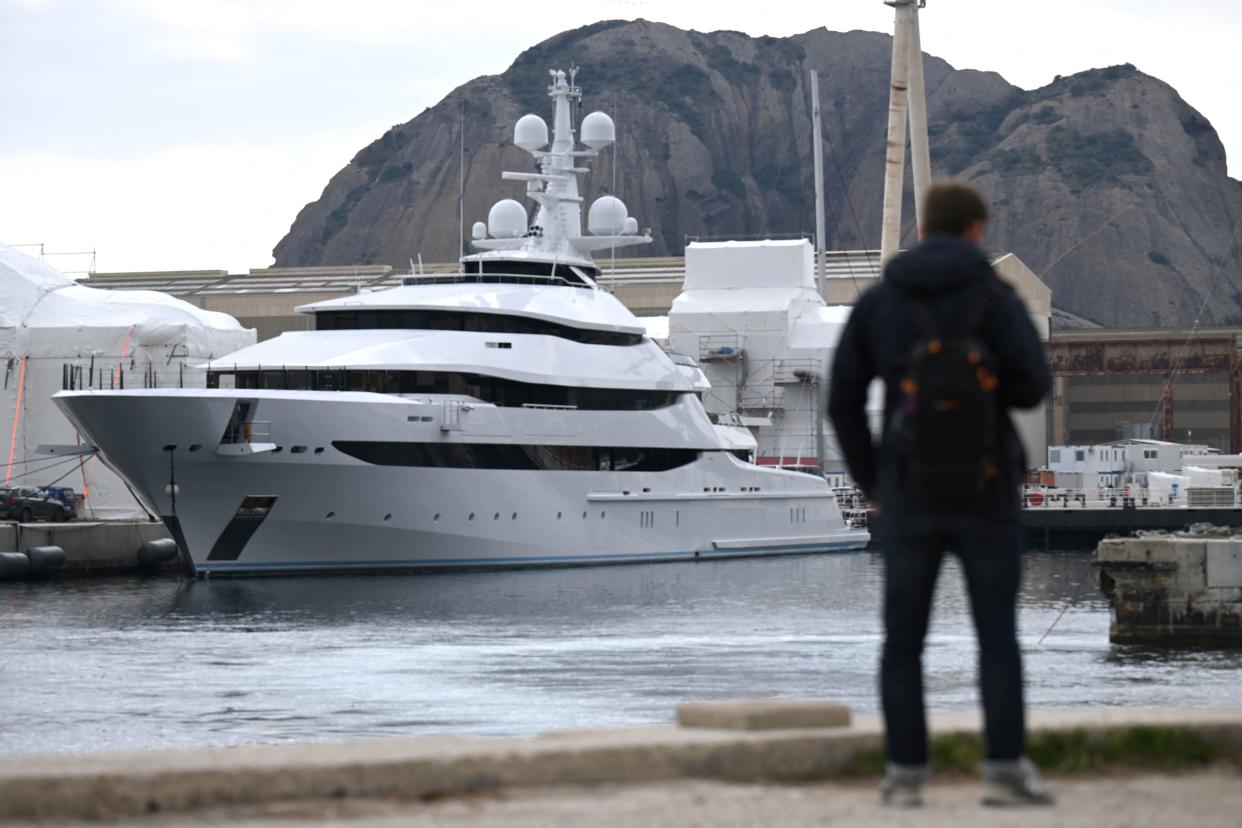 The 512-foot yacht of Russian billionaire Alisher Umanov — one of the largest in the world and valued around $600-$735 million is being monitored closely in Germany. (Forbes initially reported that the yacht was seized but later issued a correction.)

The White House announced new sanctions on Umanov on March 3, with the U.S. Treasury stating that "any transactions related to the yacht or aircraft, including things such as maintenance, the hiring of operating personnel, or payment of docking or landing fees, conducted with U.S. persons or in U.S. dollars, are prohibited." (The U.S. sanctions also apply to Umanov's private jet, reportedly one of Russia’s largest privately-owned aircraft.) 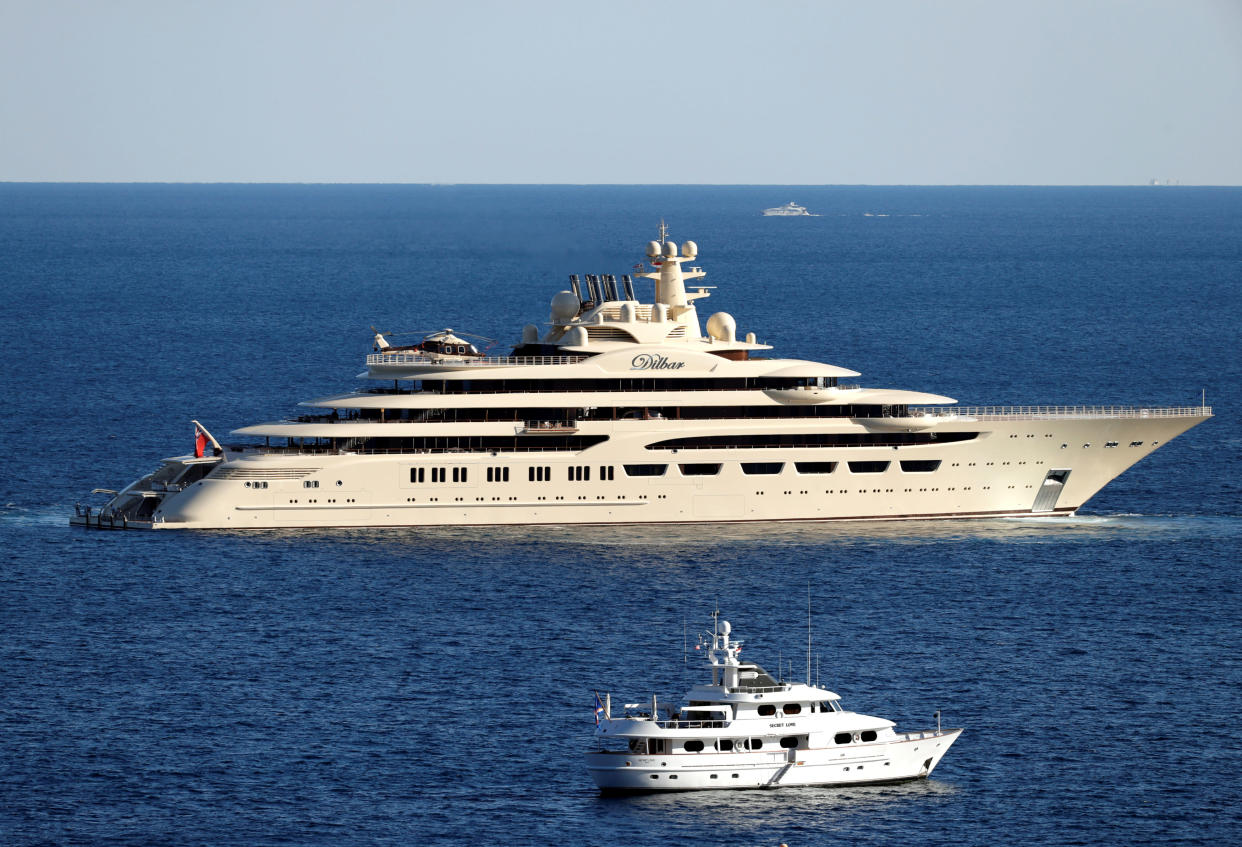 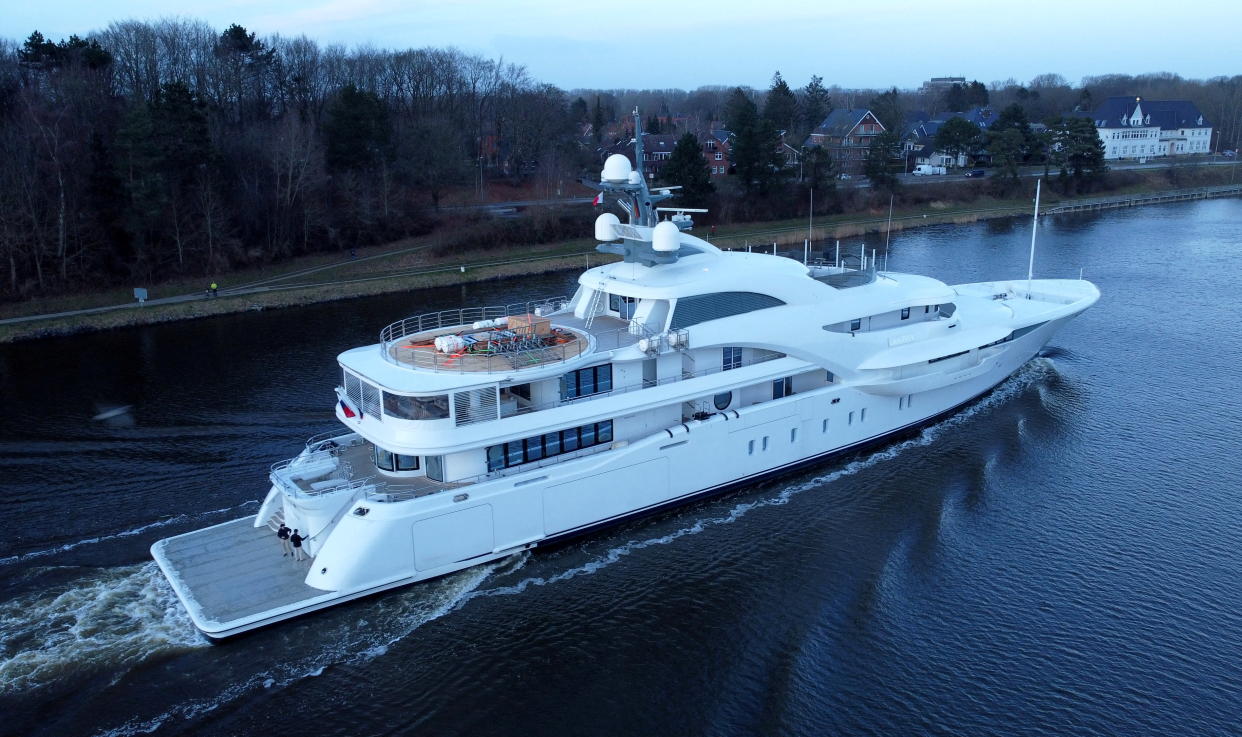 Putin's new worth is unclear, though some experts argue that he may be the wealthiest man despite the Kremlin claiming that he earns just an annual salary of $140,000 and only controls moderate assets such as an apartment in Moscow and three cars.

In any case, while it's unclear how these seizures will play out over time, the unprecedented moves indicate that the yachts of Russian oligarchs are no longer able to sail across the world without scrutiny.