Year 12 student Rachael Jenkins lives in Tynong, a small town in west Gippsland perhaps most famous for supplying the granite from which Melbourne’s Shrine of Remembrance was built.

The shrine’s St Kilda Road address is more than 70 kilometres from Rachael’s country home, but still close enough for public health orders to forbid her joining her regional classmates on-site for the rest of term three. 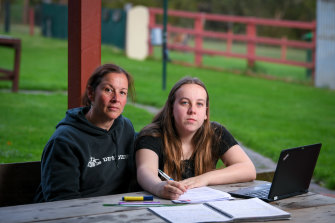 Regional schools across Victoria will welcome back students in years prep to 2 and year 12 on Friday, but Tynong happens to be in Cardinia Shire, on Melbourne’s south-eastern periphery, which is part of Greater Melbourne.

Many of Rachael’s classmates at Drouin Secondary College live outside Cardinia Shire – in regional Victoria – and will be able, for the first time in three weeks, to head to physical school on Friday. By contrast, Rachael will log on and continue to study remotely for at least the rest of term three.

Rachael is in her final year at the college and is booked in for her first dose of the Pfizer vaccine this weekend.

She said she felt like she was being put at an academic disadvantage compared with most of her classmates who will benefit from face-to-face contact with teachers and each other.

“You have to obviously prioritise people’s health, but it kind of disproportionately affects us compared to our peers,” she said.

Rachael said she was most worried about the two assessments, called SACs, that she is due to sit next week, which will go towards her ATAR.

“I’m not sure what will happen; the uncertainty doesn’t help,” she said.

The prohibition on metro kids leaving the city limits to go to school has not applied when regional schools have previously opened while Melbourne schools were closed.

Rachael’s mother, Rebekah Jenkins, said it was frustrating that VCE students are being split “now we are getting towards the business end of year 12”.

“The frustrating thing is that we are in lockdown number six now; in every other lockdown we have had advice from the school that they are OK to go back even though we live in a metro area,” she said.

The ban does not apply to teachers who live in metropolitan Melbourne but work at a regional school.

Victorian Education Minister James Merlino told reporters school staff in this category could work on-site, but would have to be tested for COVID-19 twice a week.

Mr Merlino said the different set of rules for metro and regional students underlined the importance of creating a process of individual consideration of educational disadvantage for VCE students.

“This is a challenge, no doubt, and it goes to the importance of the consideration of educational disadvantage,” he said.

“My commitment to every single year 12 student – just like we did last year – [is that] there will be an individual assessment and the impact of the pandemic on that individual student will be taken into account in terms of their final result.”

Opposition education spokesman David Hodgett said the Victorian government was “creating a two-tiered system” with its different rules about on-site attendance for metro and regional students.

“Your ATAR is a ranking, so it’s clearly going to advantage kids who are in face-to-face learning,” Mr Hodgett said.

“I’d just plead with the government to let all year 12 students go back.”

The sprawling Cardinia Shire had just 11 active coronavirus cases on Thursday, but Victorians aged 19 and under accounted for 652 – or just over 30 per cent – of 2166 active cases statewide.

A 10-day vaccination blitz targeting year 12 students and teaching staff is under way this week.

A Department of Education and Training spokesman said the operation of Victorian schools during the pandemic is based on the advice of the Chief Health Officer.

“The [Victorian Curriculum and Assessment Authority] will continue to discuss arrangements for onsite attendance for key assessments for final year regional students who live in metropolitan Melbourne,” the spokesman said. 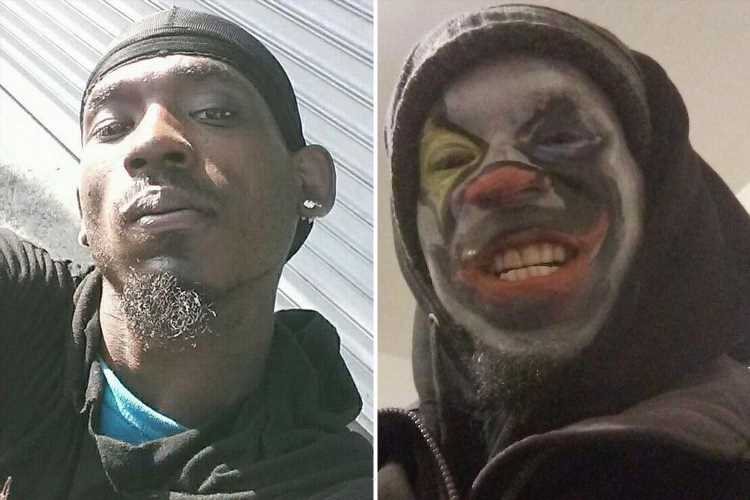 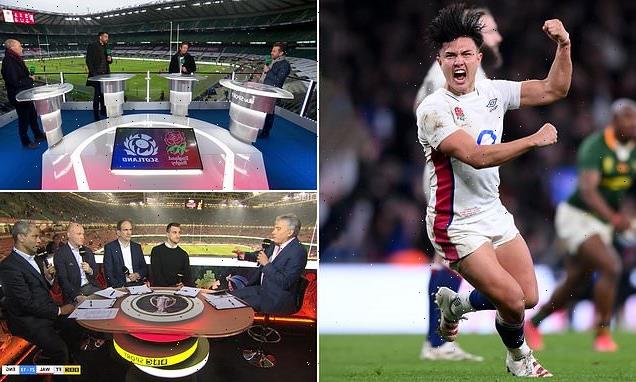