Three years ago, when the National Music Publishers’ Association presented Yoko Ono with their Centennial Song Award, Sean Lennon pushed his mother onto the stage at Cipriani 42nd Street in a wheelchair — shocking some who didn’t realize the formidable avant-garde artist was incapacitated.

But in her signature shades, black leather jacket and white Panama hat, the widow of John Lennon didn’t seem to miss a beat when she began a short acceptance speech by ­addressing the elephant in the room.

“Thank you, thank you, thank you,” she said, clutching the award in one hand and a microphone in the other as Sean whispered to her about what was going on. “I’ve learned so much from having this illness. I’m thankful I went through that.”

While it’s not clear what “illness” she was referring to, Ono, now 87, is still ailing, requires round-the-clock care and rarely leaves her sprawling apartment in The Dakota, a source close to her staff told The Post. In photos taken at rare public appearances — including a women’s march in Columbus Circle last year and at a commemoration of John in Liverpool in May 2018 — Ono is confined to a wheelchair, or walks with great difficulty using a cane, often leaning on a caregiver or Sean for support.

She has also been selling off some real-estate assets in recent years.

“She has definitely slowed down, like anyone at that age,” said Elliot Mintz, a close family friend who has known Ono for nearly 50 years, and has acted as a family spokesman, representing the John Lennon estate since the former Beatle’s murder in December 1980. “But she is as sharp as she once was.”

Mintz told The Post he last saw Ono at her 87th birthday party in February. He was one of more than 30 guests, including Rolling Stone magazine co-founder Jann Wenner, singer Cyndi Lauper and Ono’s daughter, Kyoko, 56, from her pre-John marriage to film producer Anthony Cox.

Two years after their divorce in 1971, Cox fled with Kyoko and raised her in Christian fundamentalist communes. Ono fought for years for Kyoko, who began reaching out to her mother after John’s murder. According to Mintz, Ono is now very close to Kyoko as well as Sean, her 44-year-old son with Lennon.

“Sean is her best friend,” said Mintz. “They have dinner two or three times a week, and he occasionally brings his mom out as a guest star in his band.”

Sean organizes Ono’s birthday party every year, painstakingly obsessing over the decorations and flower arrangements, Mintz said. In February, he took over Bar Wayo at the South Street Seaport for the party, where guests celebrated over champagne. In previous years, Sean and Ono have taken to the stage to perform.

Mintz would not comment on Ono’s ­personal medical history. “She is a particularly special being,” he said. “In these 87 years, she’s lived 400.”

Yoko Ono was born in 1933 into a Tokyo banking family whose fortunes suffered during World War II. The family faced starvation and was often forced to barter household items for food while they sought refuge from Allied bombing raids.

Despite the wartime deprivations, Ono ­inherited her family’s business acumen. In addition to becoming an avant-garde artist who once opened her show at MoMA by screaming into a microphone, she is also a hard-nosed businesswoman — a prodigious investor in real estate who, after her marriage to John in 1969, began to amass a mini-empire of properties that spanned New York City, the Hudson Valley, the Hamptons, Palm Beach, Ireland and England. She has also collected a sizable art collection that includes works by her old friend Andy Warhol. 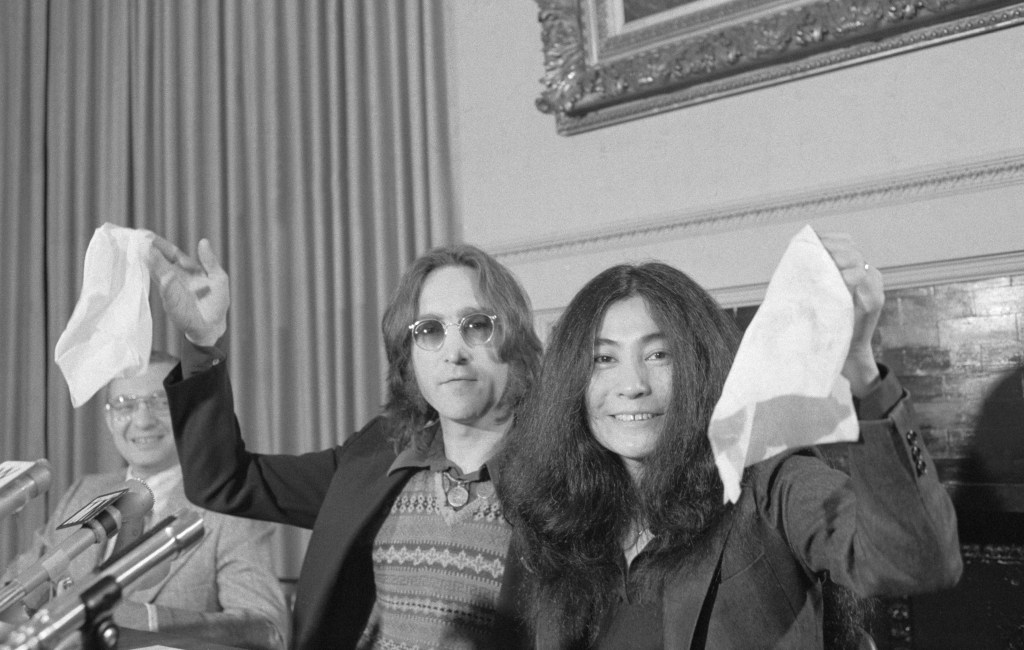 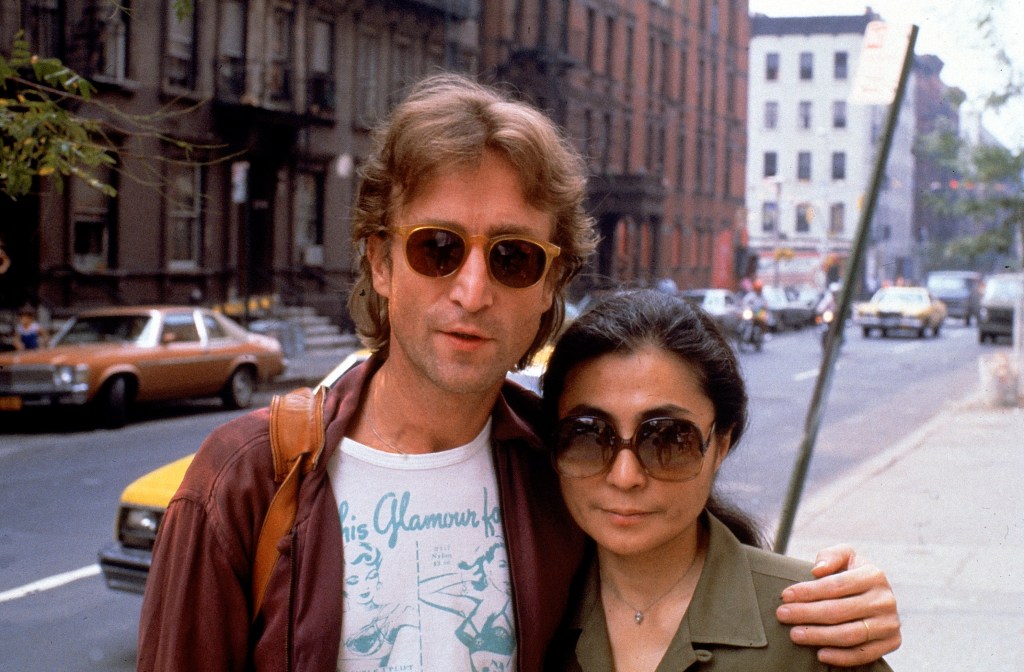