Serial killer Sutcliffe, 72, has told pals he has been promised the call to speak to gravely ill younger brother Mick, 68, before he dies. 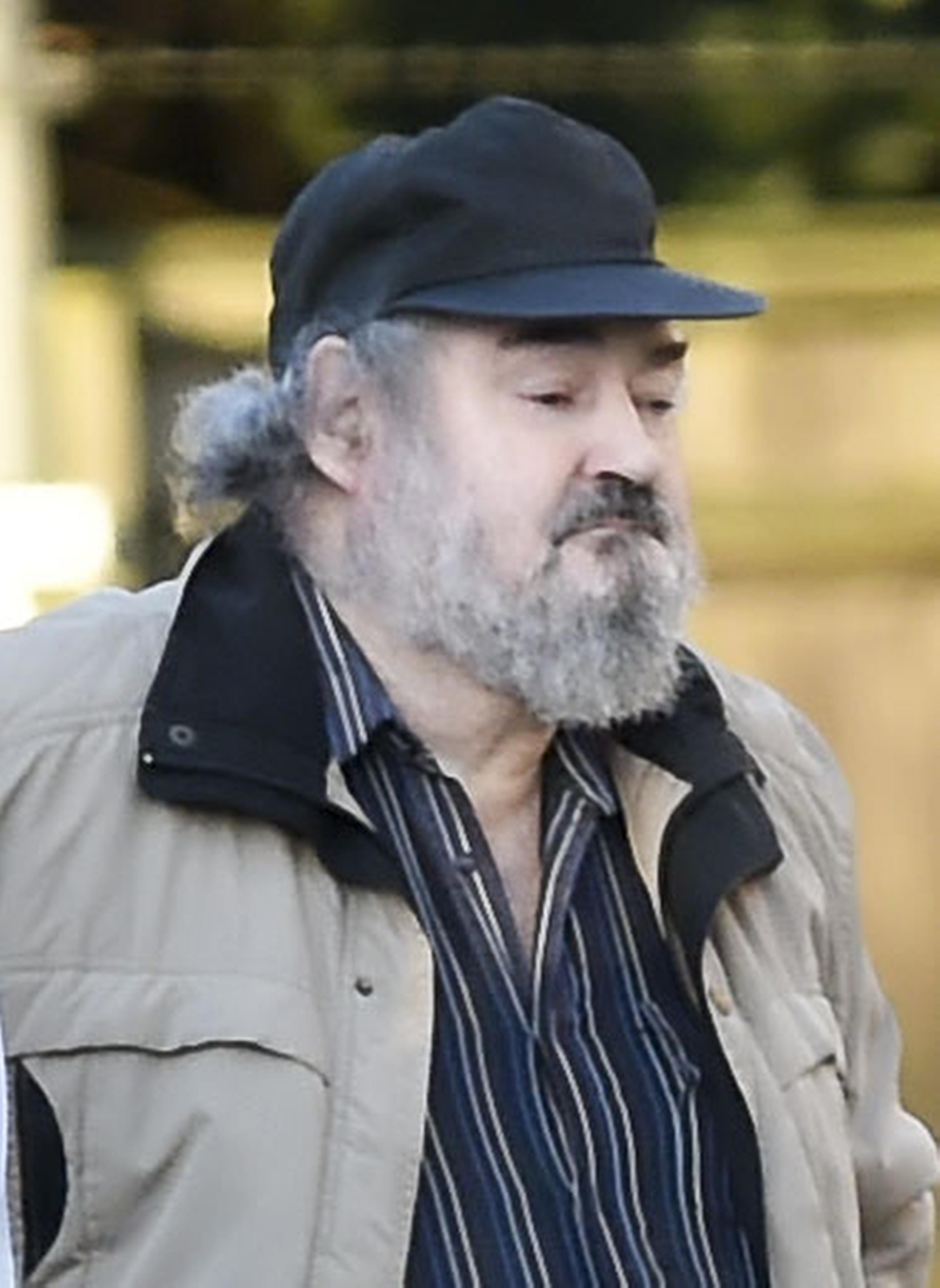 But he has lashed out at jail bosses for “dragging their heels” and failing to set up the link.

We told last July how Mick – the only one of Sutcliffe’s five siblings in touch with him – had been diagnosed with a condition and told he only had two years left.

And a source said: “Sutcliffe fears the worst – and has complained that if they don’t sort it out soon he will never see Mick again.

“He is furious about it and has complained to a custody wing manager in the prison. 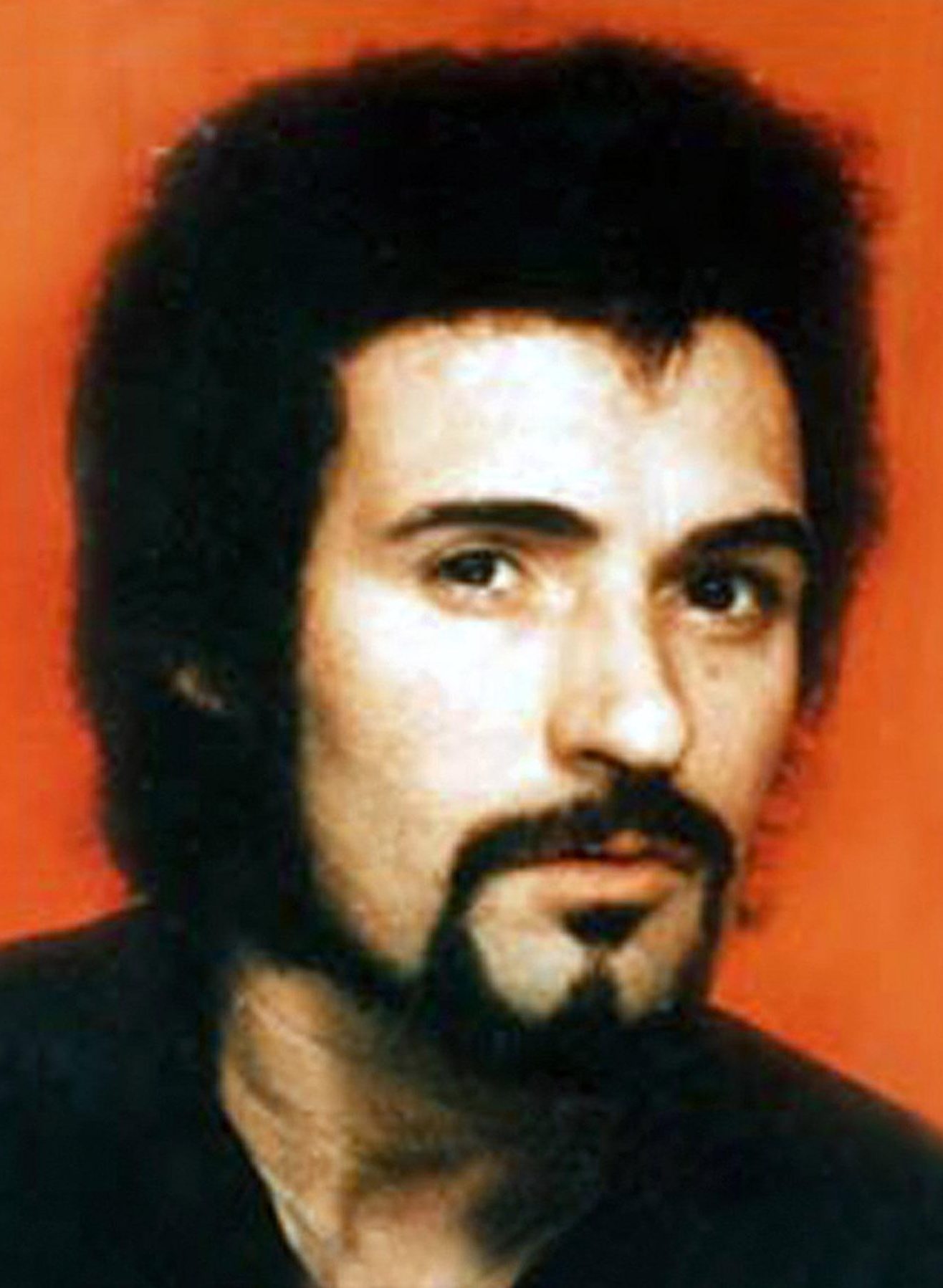 “He has whinged that they are dragging their heels unnecessarily.

“Sutcliffe is saying he has been verbally promised the link, and is moaning about the authorities not having any compassion towards him.

“It is astonishing given what he is in prison for – but he does like to moan about anything.”

Sutcliffe – who killed 13 women and attempted to kill seven more – was devastated when he was told the news of Mick’s illness. 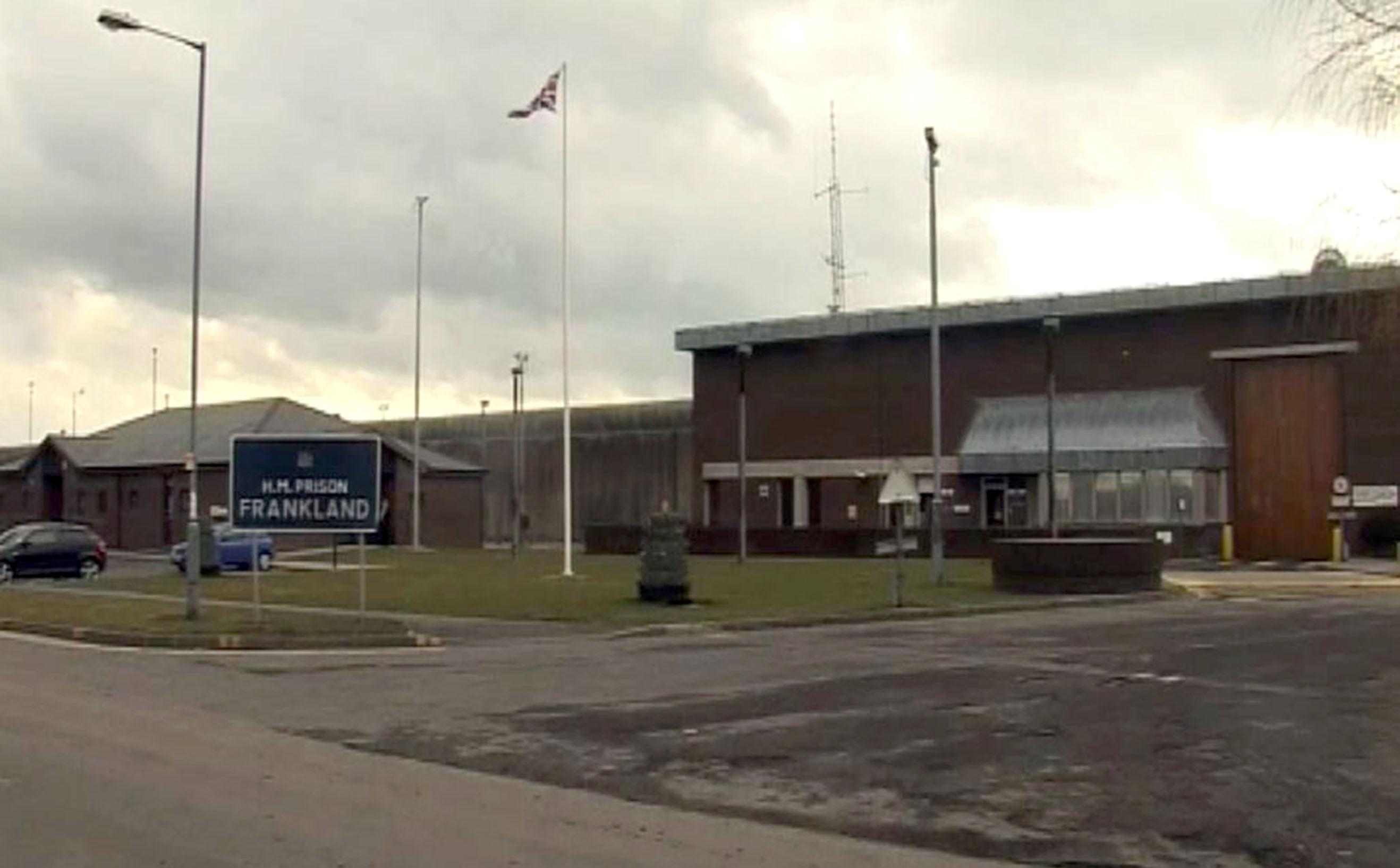 He does not speak to his other brother Carl, 59, is not in touch with sisters Jean and Maureen while another sister Anne died from cancer in 2005.

He has asked to be allowed out of jail to see ailing Mick, and his brother – who used to be a regular visitor – is too ill to travel to Frankland Prison, County Durham where he is held.

Meanwhile we can reveal Sutcliffe has bragged to prison pals about featuring in ITV drama Manhunt which aired this week. 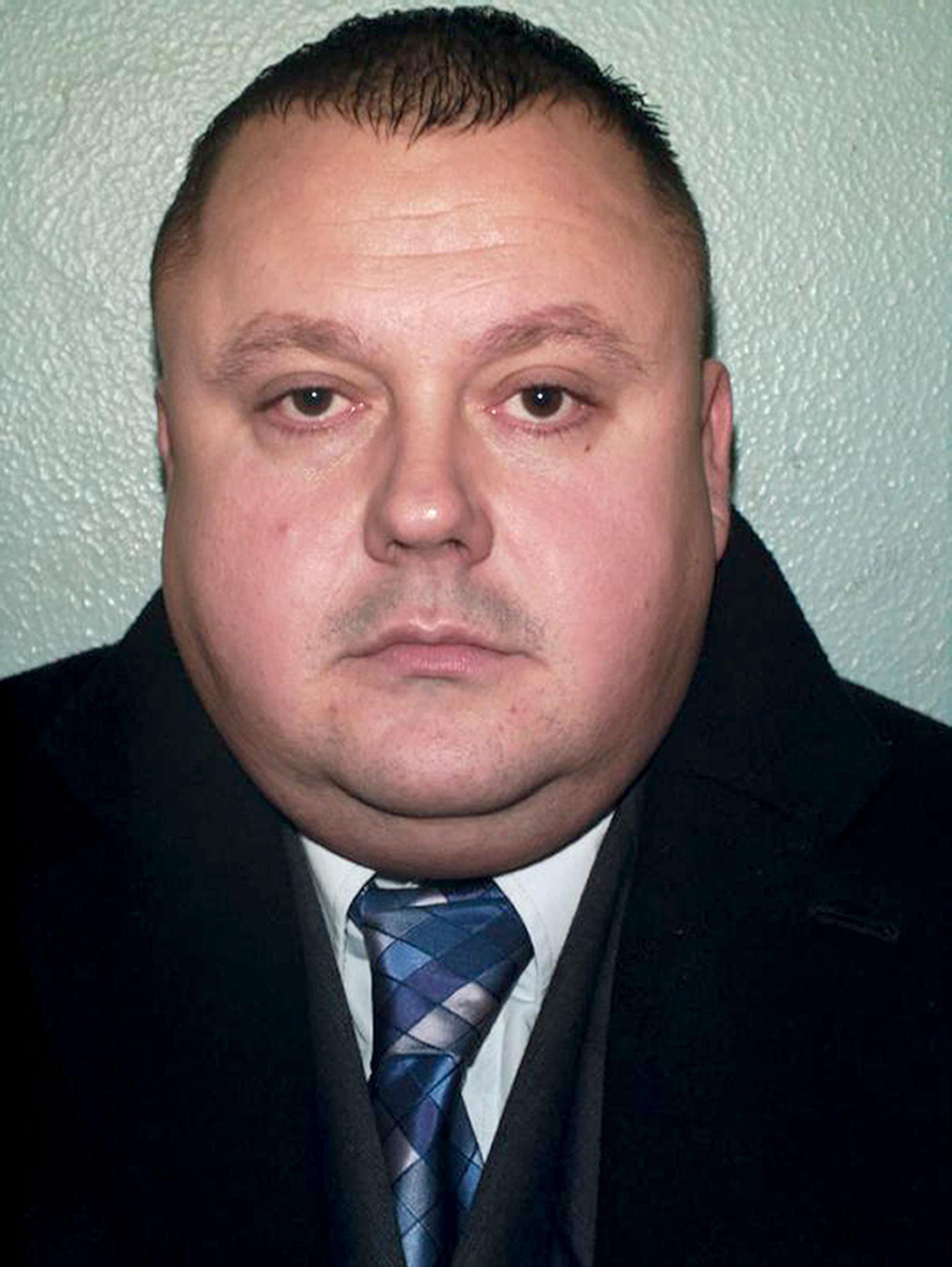 During the programme, DCI Sutton was shown reading a book about the Ripper inquiry – and ordering cops not to repeat the errors of the botched inquiry which missed chances to seize Sutcliffe years before he was caught.

Sutcliffe told a pal: “I was in it loads – I was in it more than Levi himself, particularly the second episode.

“But I really don’t see what it has to do with me, they are completely different cases.

“All the lads in here watched it and thought it was really good.”

A Ministry of Justice source said prison bosses had not made an official offer of a video link or received an official complaint from Sutcliffe.

There was outrage in 2005 when he was allowed out to visit the bay where his Dad John’s ashes were scattered.