Netflix now has so many shows on it that you could binge-watch it non-stop for nearly FOUR YEARS and not run out of episodes, report finds

Netflix viewers could binge-watch the platform’s programmes non-stop for nearly four years without running out of episodes.

The service boasts 32,600 hours of films and TV series, compared with the 8,760 hours that fill one year, figures released yesterday show.

Its closest competitor is Amazon Prime Video, but that lags significantly behind with 22,600 hours to offer customers. Now TV is third, offering 12,600 hours. 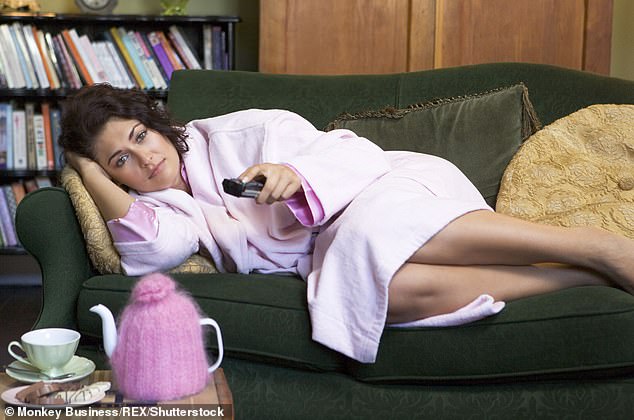 All 4 does significantly better than its competitors, with 10,120 hours since it bagged rights to box sets, The Times reports.

The figures emerged after calculations by Ampere Analysis, who reported on UK on-demand services for the regulator Ofcom.

The watchdog is assessing competition as it decides on the BBC’s proposal to keep shows on iPlayer for one year after they are first shown on TV. Most are currently taken off the on-demand website after just 30 days.

Bosses at the BBC are pushing for the site to be transformed from a catch-up service to an on-demand platform to compete with bigger organisations.

Research from Ampere found that films constitute up to 30 per cent of the hours of content on Netflix and Amazon. 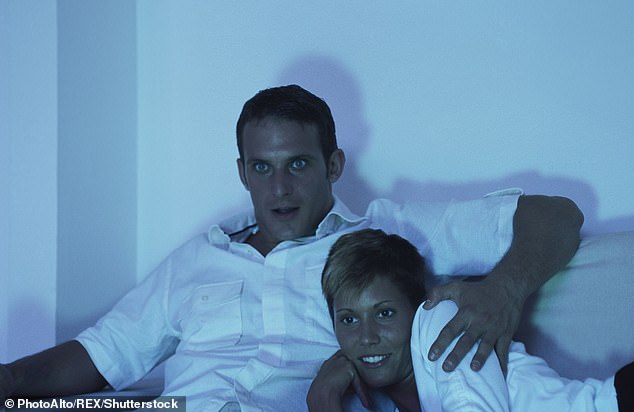 Even when this bulk of content is discounted, the firms boast three times as much content on average as online services from British broadcasters.

Over the last two years, the number of British shows and films on Netflix rose from 595 to 747.

But because more programmes are commissioned overseas, the proportion of British shows has declined. Just six per cent of titles on iPlayer were produced outside the UK, by comparison.

Britbox – a Netflix rival in the works as a joint venture between the BBC and ITV – is launching later this year.

It will mainly run classic series, allowing the broadcasters to pull their old shows from Amazon and Netflix.

Ampere suggests that Britbox would still only appeal to 15 per cent of British households.

Netflix, which launched in 2012, has 10 million subscribers. Amazon has 7.7 million. Although iPlayer is the most used online TV streaming service, its share is declining.