A MAN in his 50s has been arrested after a teenage girl was raped in a Kent graveyard this week.

The youngster was attacked as she walked through a cemetery in the village of Barming, near Maidstone. 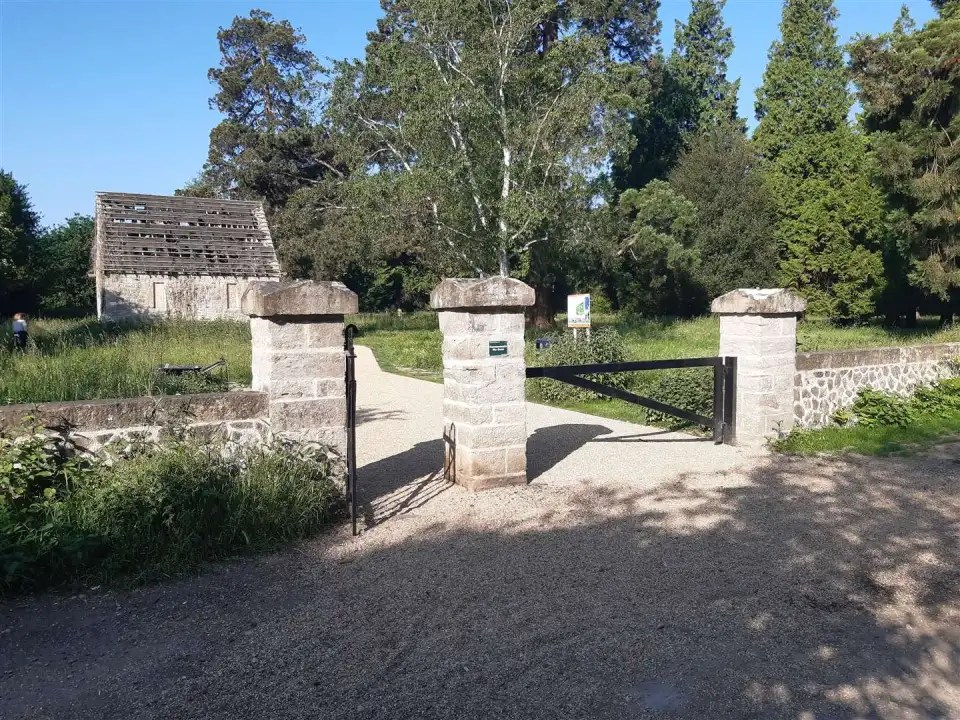 Detectives are now urging a woman seen walking two dogs nearby to come forward as she may have crucial information.

A spokesman for Kent Police said today: "The incident is reported to have happened between 2.45pm and 4.30pm on Tuesday in Oakwood Cemetery, near Oakapple Lane.

"The teenage victim and a man aged in his 50s, who are known to each other, walked into the cemetery before he is alleged to have assaulted her.

"Following inquiries, investigating officers are appealing for witnesses to the incident, which is being treated as isolated.

"In particular, police would like to talk to a woman who was seen walking two dogs in the same area at the time of the incident.

"Officers have since arrested a man in connection with their inquiries.

"He has been bailed until Sunday, January 23 while further inquiries are carried out."

Elsewhere, a young woman was the victim of an attempted rape as she walked close to a Hampshire beauty spot earlier this month.

Officers said: "A 21-year-old woman was walking near Hermitage Stream by Purbrook Way, Havant when a man attempted to rape her. She managed to run away.

"We have been following a number of lines of inquiry and would now like to hear from anyone with any information that may assist our investigation.

"Were you in the area at the time? Perhaps you saw a man acting suspiciously or either saw or heard what happened at the time or in the aftermath?

"Maybe you were driving through the area and have dash-cam footage which may assist our investigation?"

Cops said they're "particularly" keen for information on a man seen in the area at the time of the horror, which happened on December 3.

He's described as white, in his 40s or 50s, around 6ft tall and of stocky build.

At the time, he was wearing a dark-coloured beanie hat and a dark neck snood which covered his face from his neck up to just below his eyes.

BACK WITH A BANG

London's NYE fireworks back ON tonight after being scrapped over Covid

Boy, 15, stabbed to death in park as cops launch manhunt for attacker

ANDY'S OUT IN THE COLD

He was also wearing a dark-coloured waterproof jacket that went down to his mid-thighs, as well as jeans and leather gloves.

"A 57-year-old man from Havant was arrested on suspicion of attempted rape," officers said.

"He has been released under investigation while our enquiries continue."