‘YOU’RE MINE’ Mum, 29, forced by controlling older boyfriend, 49, to get his name tattooed on her arm – The Sun

A MUM has shared how her controlling boyfriend forced her to get a tattoo of his name, saying "now everyone will know you're mine".

Alisa Thomas, 29, said her jealous ex Martin Mitchell, 49, forced her to get "Mitch" permanently inked onto her wrist. 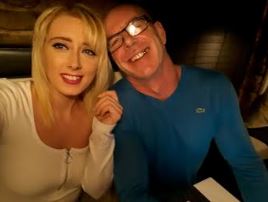 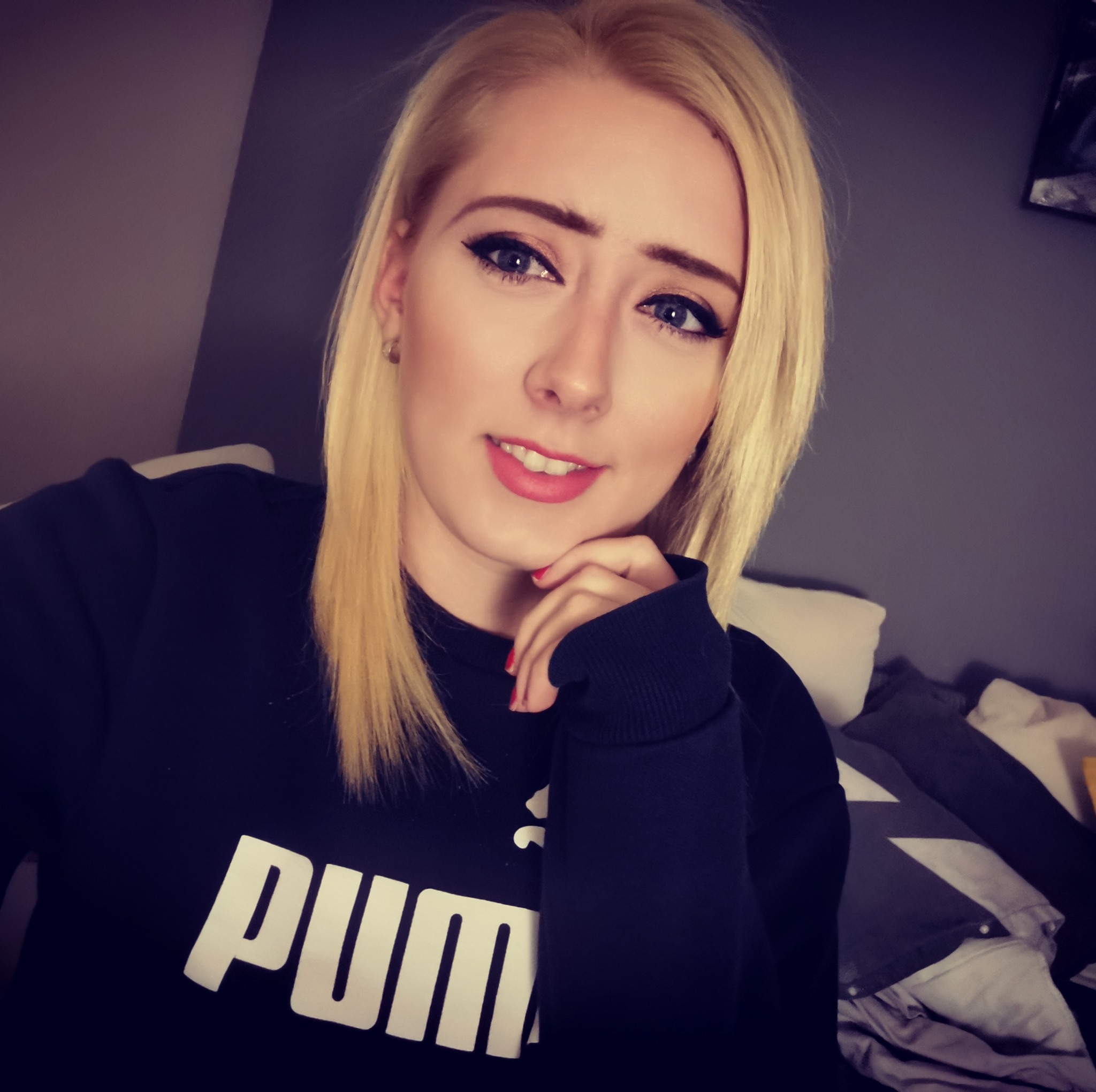 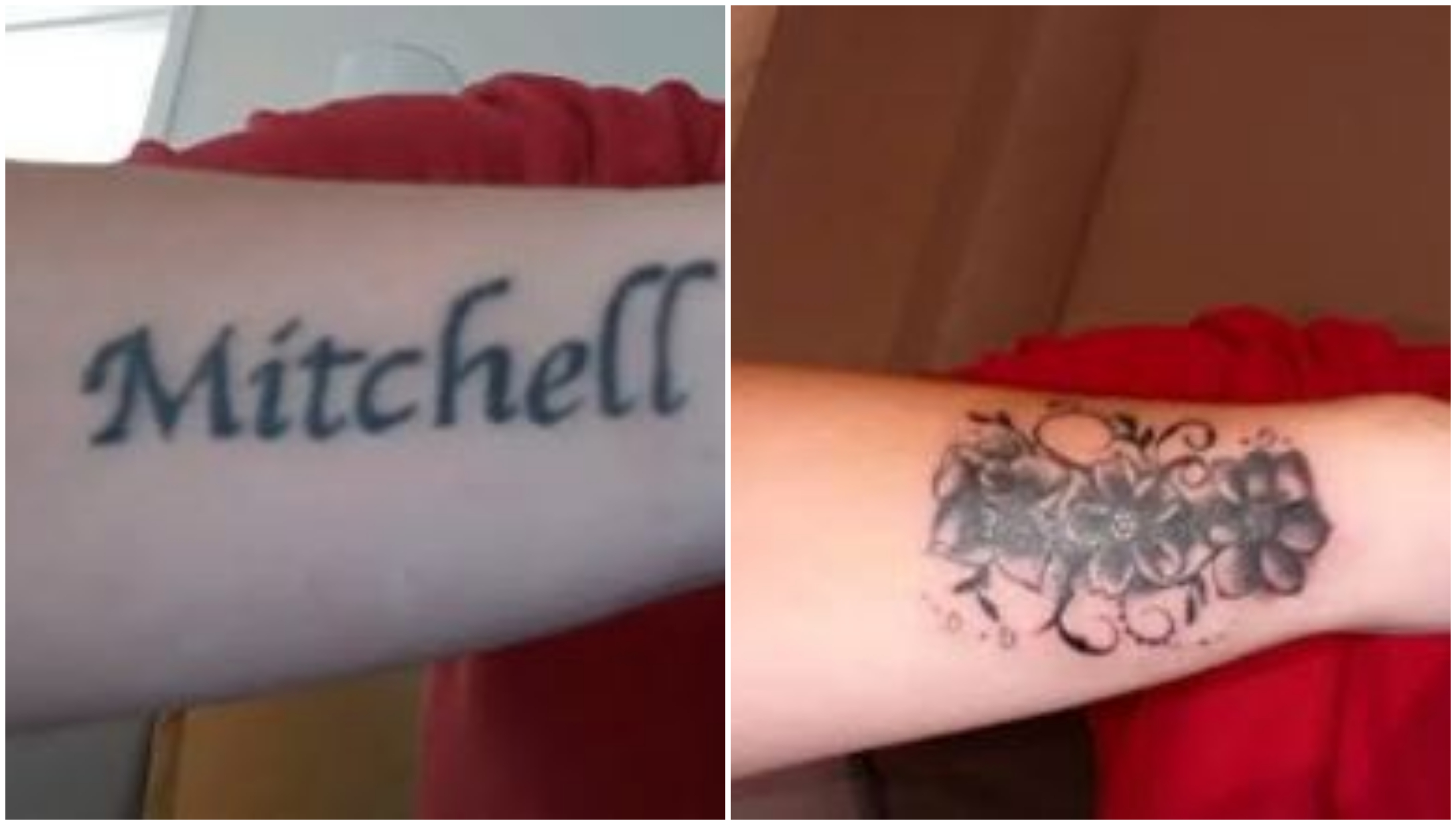 The mum-of-two has now got the tattoo covered with a floral design after they split up and Mitchell was sentenced for controlling and coercive behaviour.

She told how the couple met while working for Royal Mail and formed a relationship before they moved in together.

"He was really, really nice. He was charming and he paid me compliments," said Alisa.

But within weeks of moving in to a home in Boverton, in the Vale of Glamorgan, South Wales, Mitchell began to become controlling and lose his temper.

A court heard how Mitchell forced her into ta tattoo shop after a Spanish waiter winked at Alisa when the couple were out for dinner on holiday in the Canary Islands.

Raging Mitchell shouted at restaurant staff after the waiter gave a cheeky wink to Alisa. He also told Alisa it was her fault because she “probably smiled at him”.

He took her to a studio in Gran Canaria and demanded she get the tattoo.

It was suffocating. I would shake all the time – I was so scared.
Towards the end I just wanted to die. It was getting so bad.

Alisa said: "He mentioned I should get his name tattooed of my arm and I was too scared to upset him.

"He took me to the tattoo shop and booked me in. He wanted it to cover my entire arm.

"I don’t even like tattoos – it’s not my thing. But you couldn’t say no to him.

“Three weeks later he decided it wasn’t big enough. Not enough people were seeing it so he wanted me to get a bigger neck tattoo.

"He wanted it on my neck for everyone to see I was his. I begged him no. I said I wouldn’t be able to have it at work.”

Alisa said that when her former partner came to collect one of her children Mitchell "lost it" and accused her of "flirting" with him and calling her a "slag" and a "sl*t".

She said: "As soon as it happened once it just got worse and worse to the point I was not allowed out of his sight." 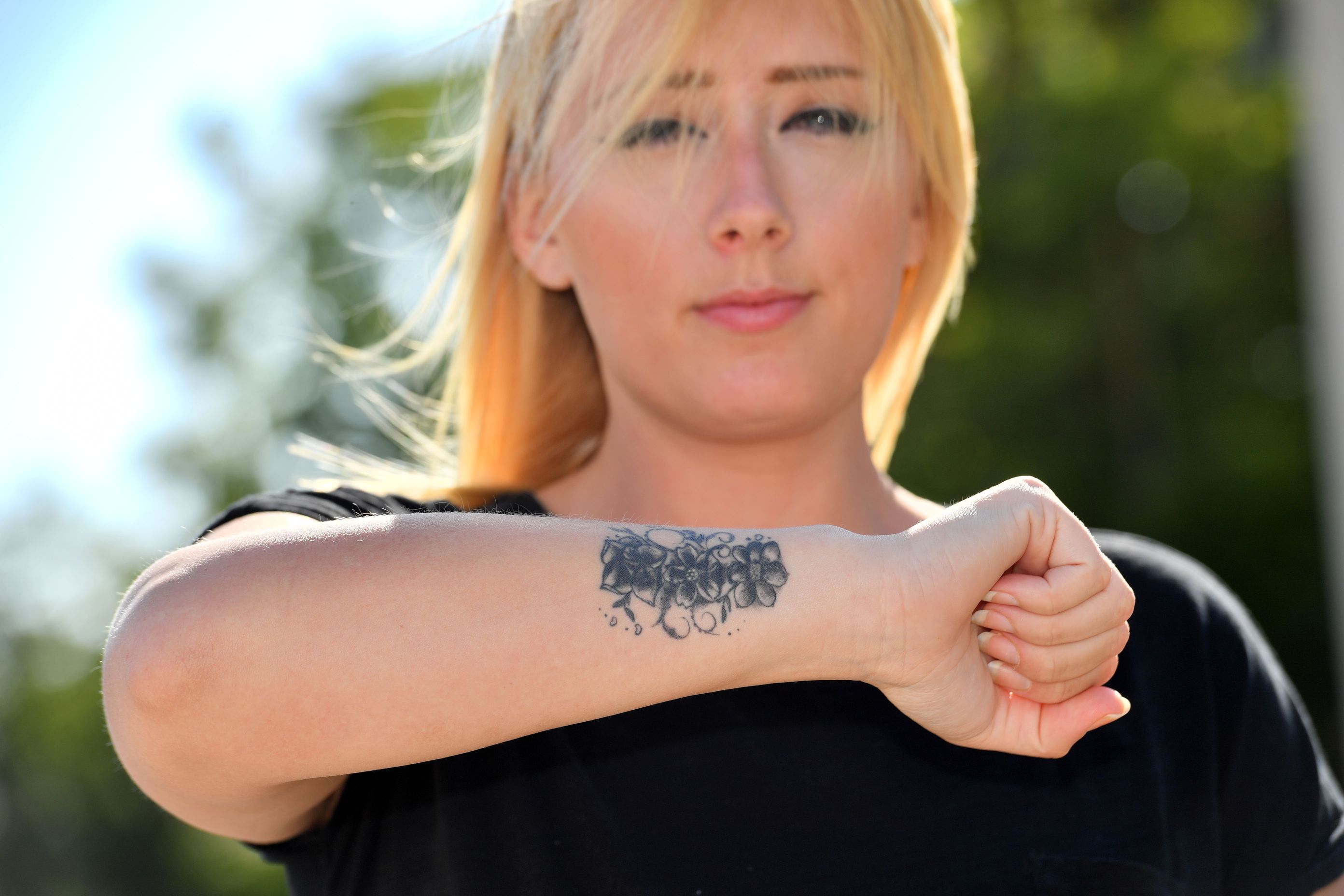 She added: "It was terrifying. It was within two weeks of him moving in when I first saw it.

"He would tell me who I could and couldn’t speak to. I didn’t know who I was any more. I was miserable. I was not who I am.

"I couldn’t make one decision. He frightened the life out of me.

“It was suffocating. I was so worried every day about making him angry. I would shake all the time – I was so scared. Towards the end I just wanted to die. It was getting so bad.”

Throughout the relationship Mitchell would not let his partner wear underwear she owned before they were together.

She was also not allowed to put up pictures online from her life before their relationship.

Cardiff Crown Court heard their relationship finally came to an end after a neighbour called police following an altercation in a pub.

Mitchell, of Ton Pentre, Rhondda, was arrested and later pleaded guilty to controlling or coercive behaviour.

Prosecutor Suzanne Payne said: “His behaviour continued throughout the relationship.

"He would fly off the handle without warning. He started to control her behaviour.”

Defending Giles Hayes said Mitchell was aware he needed to work on his anger management.

Judge Nicola Jones handed him a 16 month suspended sentence and a three-year restraining order to stay away from his ex-girlfriend.

He must also complete 10 days of a rehabilitation activity and 150 hours of unpaid work. 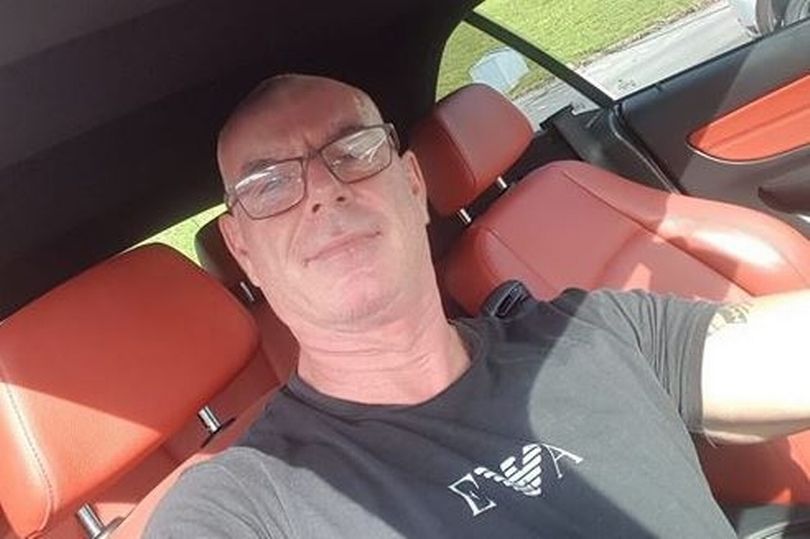 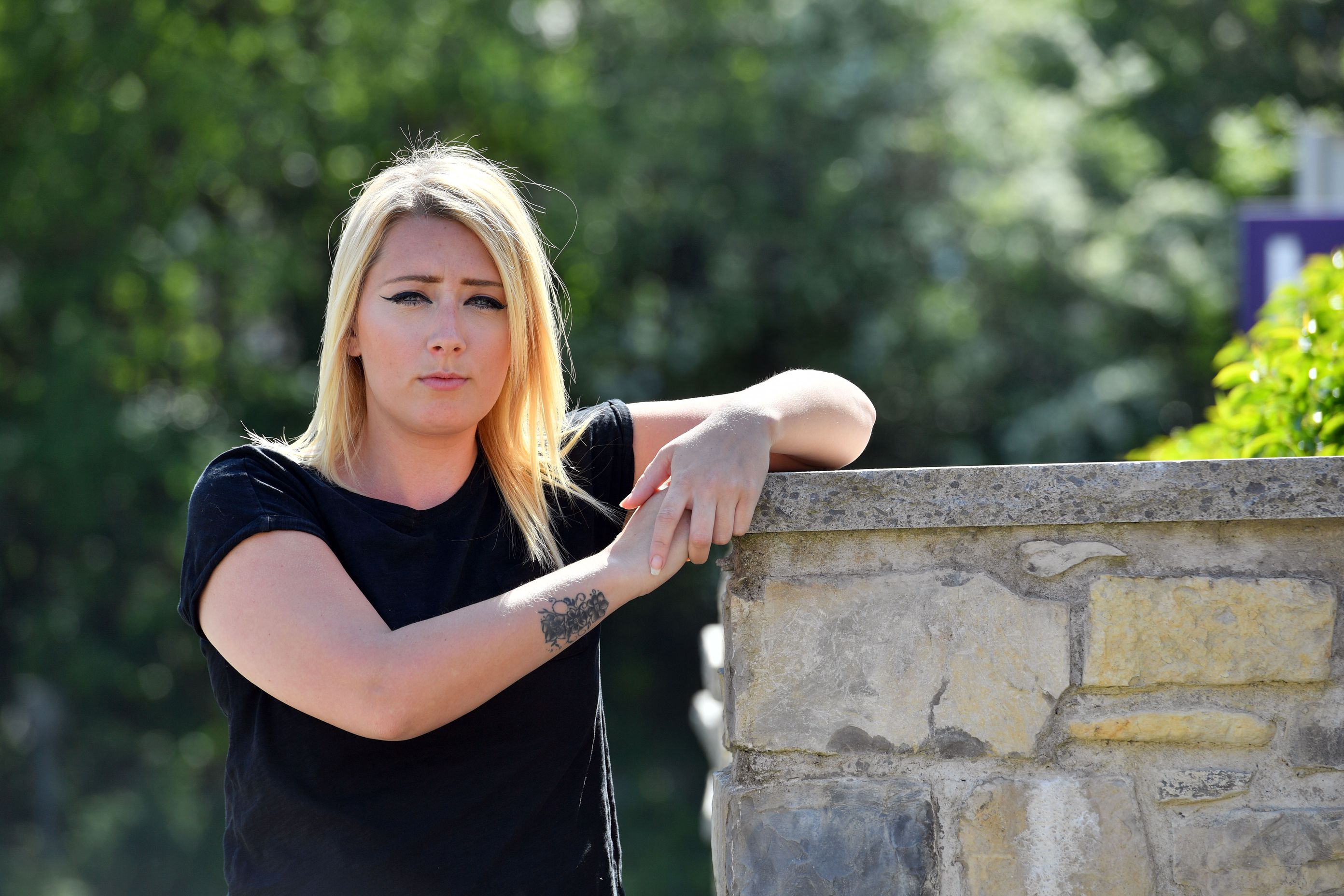