A YOUTUBE prankster was shot dead while filming a fake robbery, police said.

Timothy Wilks, 20, is said to have lunged at strangers with butcher knives so he could record their terrified reactions. 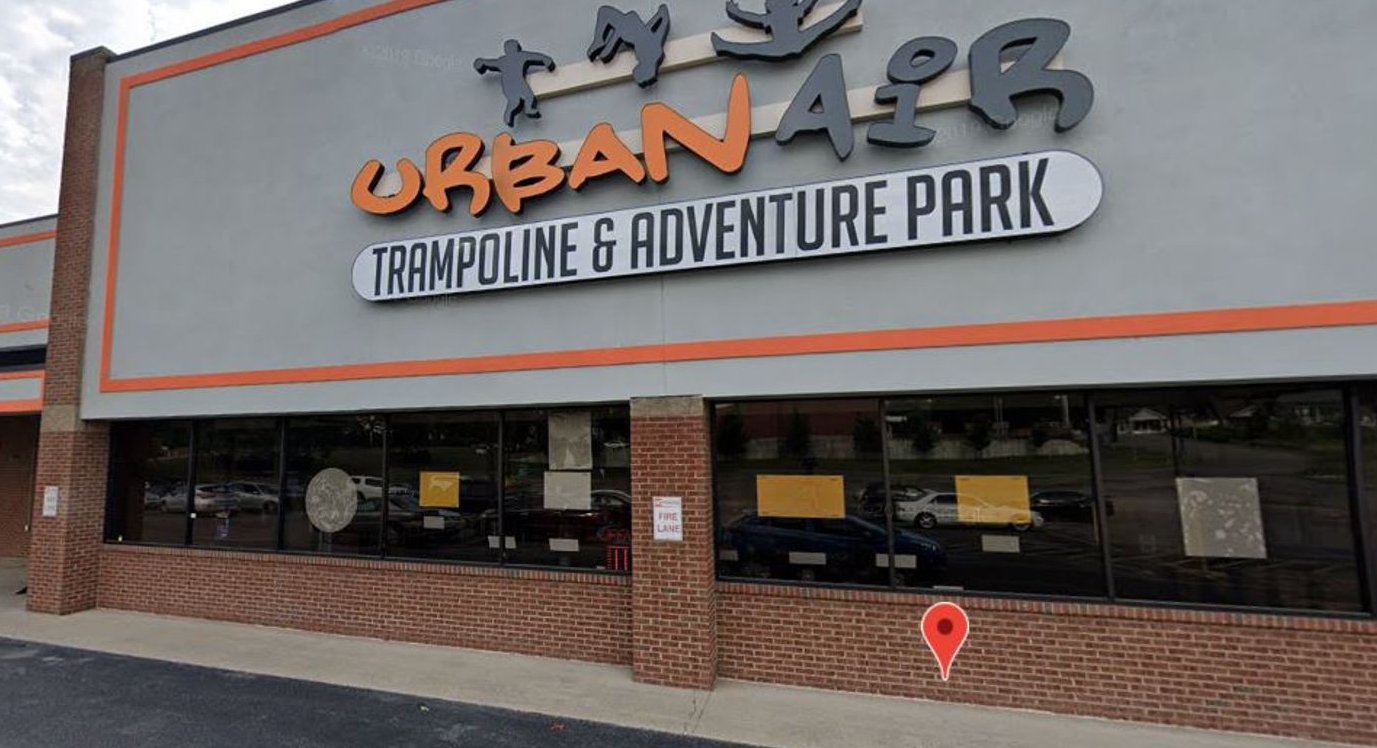 He was gunned down in the parking lot of Urban Air trampoline park in Nashville, Tennessee, just before 9.30pm on Friday.

Metro Nashville police said they believed Wilks was filming a robbery prank for a YouTube channel.

Officers were told Wilks and a friend approached a group of people with butcher knives.

One of the group, David Starnes, 23, pulled out a gun and opened fire, police said.

He told detectives he did not know it was a prank and was acting to defend himself and his friends.

Homicide detectives are investigating the shooting.

No charges have been filed against Starnes, or Wilks' unnamed friend.

One lawyer told local Fox affilate WZTV: "I'm sure the people involved would like to characterize this as a prank.

"But it certainly seems to be a prank that went seriously awry."