Who was Richard E Grant's wife Joan Washington and what was her cause of death?

But how did she die and do the couple have children? Here's all you need to know… 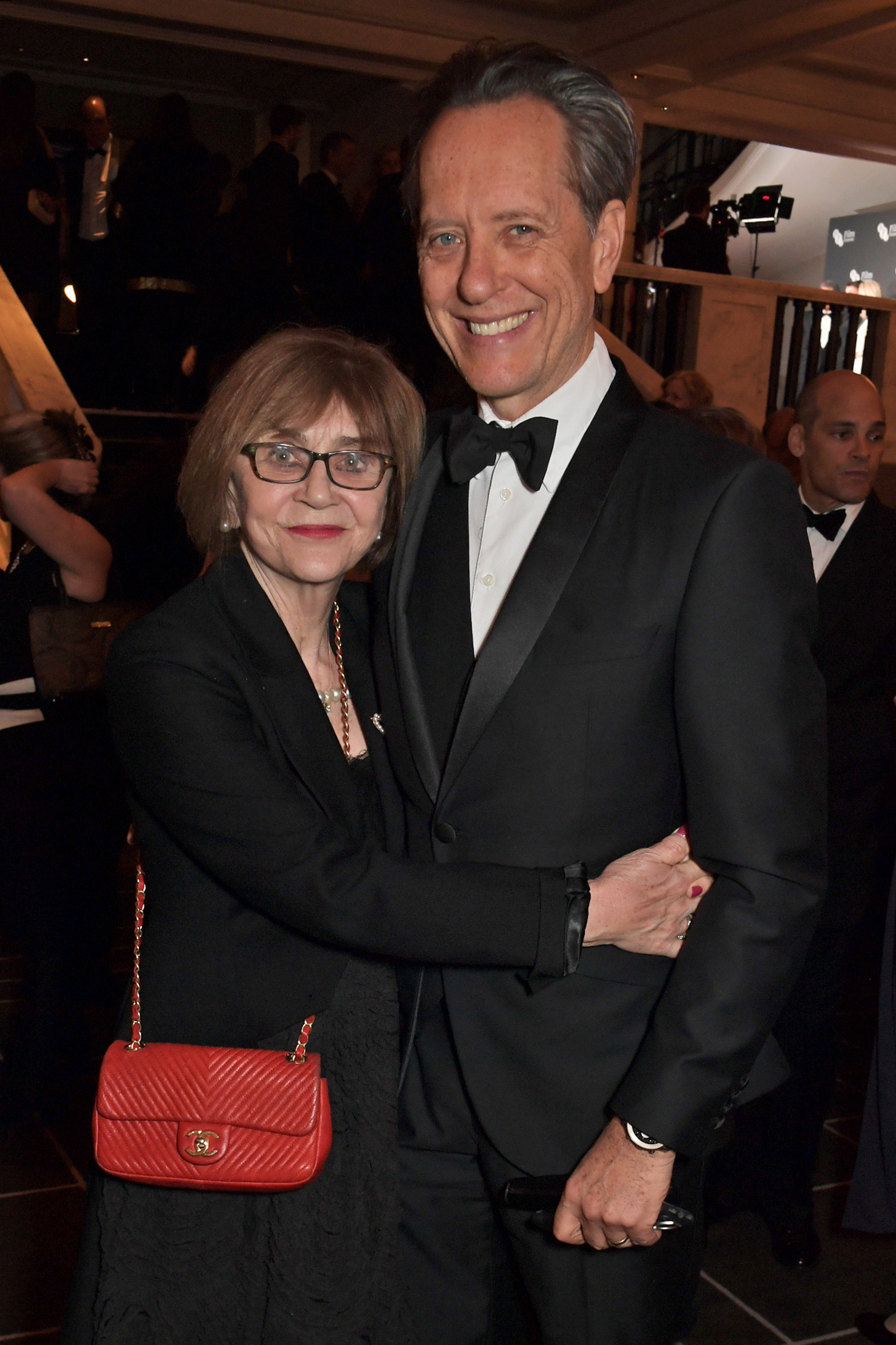 She was a voice coach and married Grant in 1986.

The couple met when she taught an accent session at an acting school in December 1982.

She worked with hundreds of other stars as they prepared for movies and television shows.

She is most famously known for her work on The Life Aquatic with Steve Zissou, Crimson Peak, and Red Sparrow.

Grant previously said he hadn't ever considered getting married until he met Joan.

But after spending six weeks apart when he visited family in South Africa, he realised he wanted to make the commitment.

He explained: "Before I got married, I didn't hold any store by it.

"My parents were divorced when I was 11 and it made such a profound impression on my life that I suppose I thought that by not getting married, you could avoid your life being carved in two. But that changed."

What was Joan Washington's cause of death?

The cause of Joan Washington’s death is not yet known.

Grant this morning paid tribute to his wife of 35 years after she tragically died.

The actor, 64, confirmed the "love of his life" Joan Washington had passed away in a heartbreaking tweet.

The Withnail and I star said: "ONLY YOU! Joan – Love of my Life & Giver of Life to our daughter Olivia.

"Our hearts are broken with the loss of your Life last night. 35 years married & 38 together.

"To be truly known and seen by you, is your immeasurable gift.

“Do not forget us, sweet Monkee-mine."

Grant accompanied the heartbreaking tribute with a video of him dancing with Joan.

Do Richard E Grant and Joan Washington have children?

The couple have a daughter Olivia together and Grant is also stepdad to Joan's son Tom from a previous relationship.

Tragically the couple suffered three miscarriages before Olivia was born.

Their first child, Tiffany, died shortly after birth after being born prematurely.