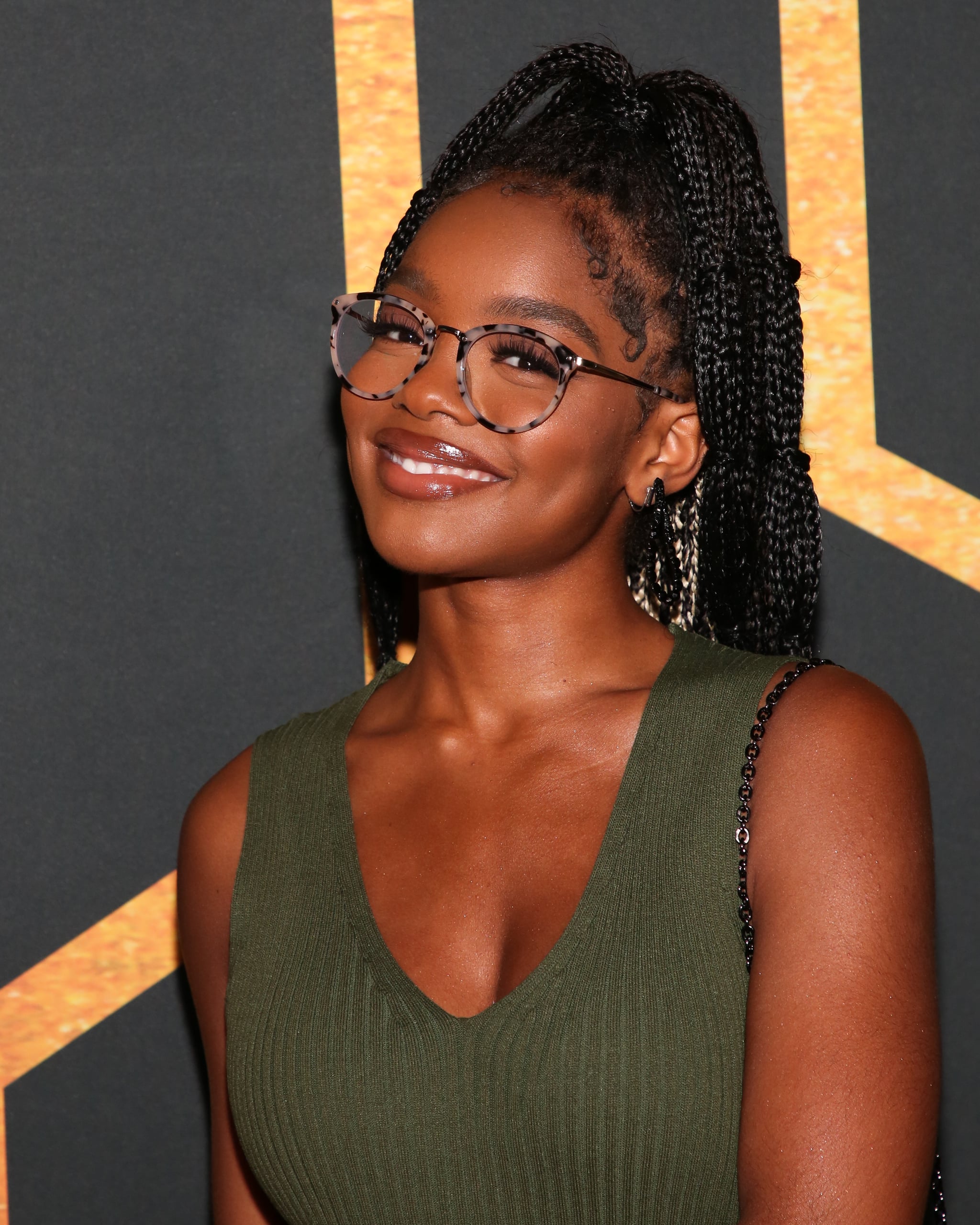 Marsai Martin celebrated her birthday over the weekend, and of course the mogul gave us a beauty moment to remember. The actor and producer, who threw a “Far Far Away”-themed party, looked every bit like a princess for the occasion — and the unexpected hair color she wore was the icing on the (royal) birthday cake.

Martin kept her makeup fairly simple, opting for a brown smoky eye, a ’90s supermodel lip, and bronzed skin, which really served to highlight the bright copper hair color she debuted on the red carpet of her party. Martin’s hair was kept in loose voluminous curls, a nod to the Y2K aesthetic that has been making waves (and the same aesthetic that Martin herself has been dominating as of late). As a result, she looked every bit like Ariel from “The Little Mermaid.”

Copper hair saw a surge in popularity earlier this year when Kendall Jenner revealed her version of the color during Milan Fashion Week. Since then, the hue has been seen everywhere from Coachella to red carpets, so it wouldn’t be a surprise to see it trending again as the fall and winter approach. Take a closer look at Martin’s new copper hair color below.