Alan Sugar, 75, reacted dismissively to an online article suggesting that King Charles III told Prince Harry to leave Meghan Markle behind when he rushed to the dying Queen’s estate. “Rubbish, just causing trouble!” he told his 5.2 million followers as he addressed the claim.

Members of the Royal Family, including Princess Anne, Prince William, Prince Andrew and Prince Edward had all hurried to Balmoral, the Queen’s estate near Aberdeen, to be with her after doctors declared their concerns for her health.

However, Prince Harry was one of those who arrived too late to say his goodbyes.

News reports have made the claim that he was instructed to leave wife Meghan Markle behind in London before travelling to Scotland, as it would have been “inappropriate” to involve her in the private family matter.

Harry ultimately arrived at his grandmother’s estate alone, an hour and a half after her death was announced, and was apparently the first person to leave the location the next morning. 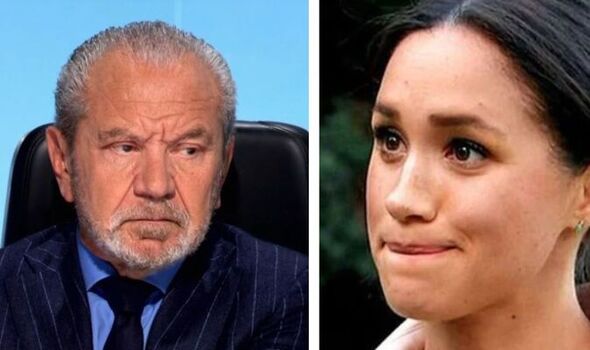 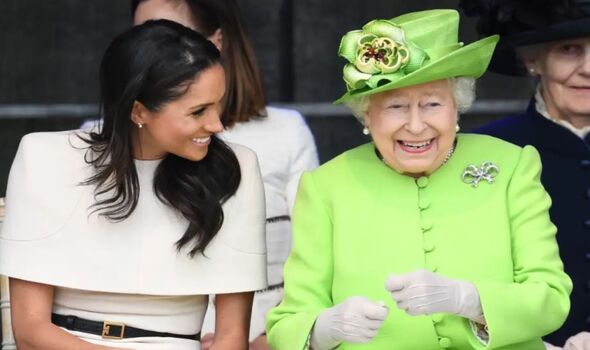 Some argued that there was nothing unusual about Meghan’s absence as Harry’s brother Prince William also arrived without his wife, Kate Middleton.

@ChrissieJohns11 was one of those who tried to downplay the news when she responded to Lord Sugar’s tweet, adding: “At its simplest interpretation, merely a matter of protocol as Catherine was not going to be there [either]. Mischief makers at work ……”

However, others pointed out that Prince Edward had taken his wife Countess Sophie with him on the day.

Meanwhile, @JanBailey808 quizzed: “Why would they want a woman to be there that has caused a lot of trouble for the Royal Family?” 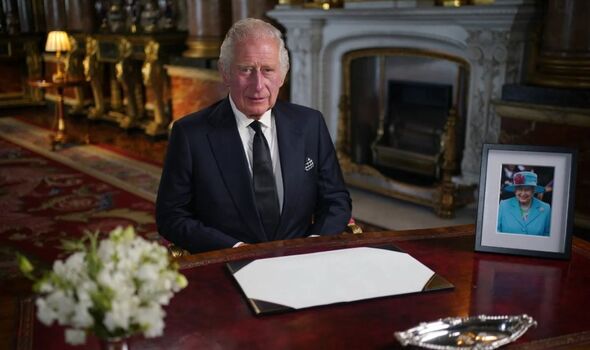 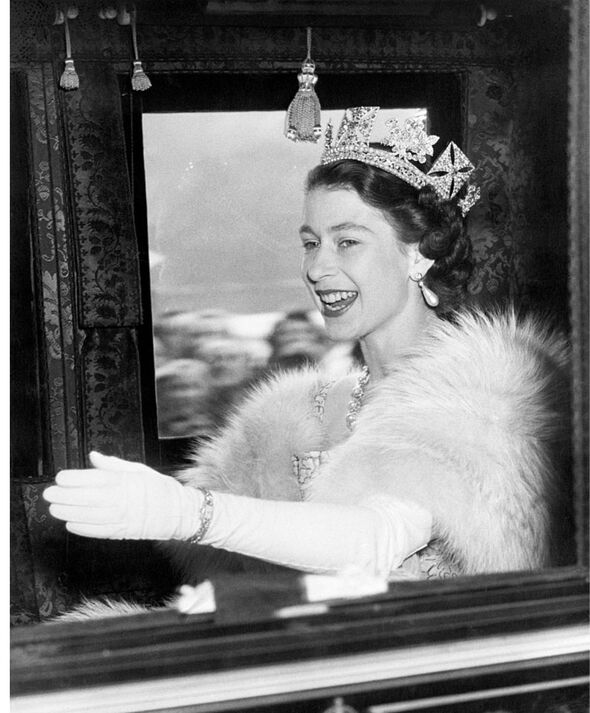 @HonestPoliticians argued: “There was (justified) concern that she would be booed by the crowd.”

Meghan has been unpopular with many since she and Harry decided to leave the Royal Family and move to California.

However, her Archetypes podcast, the first episode of which included a chat with recently retired tennis ace Serena Williams, soared to the top of the charts.

Meanwhile, King Charles III made it clear that there was no indication of bad feelings between them in the speech he gave on becoming King.

He spoke of the “love” he felt for Harry and Meghan “as they continue to build their lives overseas”.

Charles also name-checked Prince William, who will take on his Scottish titles and responsibility for the Duchy of Cornwall.

Some tweeted today that Meghan was “not welcome” following her account of alleged racism within the Royal Family.

Commentators including Piers Morgan have said they do not believe she experienced prejudice, and it has continued to be a divisive issue.

@Michy_UK tweeted: “I am a royalist and loved our Queen for nearly 70 years, but have turned the TV off!

“All channels are guilty…. it’s as if they all have a direct line to the Palace!”

Meanwhile, it was reported that both Princess Anne and King Charles III were able to be at the Queen’s bedside and spend time with him before she passed.

The funeral will be held on September 19, which has been declared a public Bank Holiday.