Bobbi Kristina Brown‘s old townhome in Atlanta, Georgia — where she overdosed in the bathtub and later died — has sold, TMZ has learned. 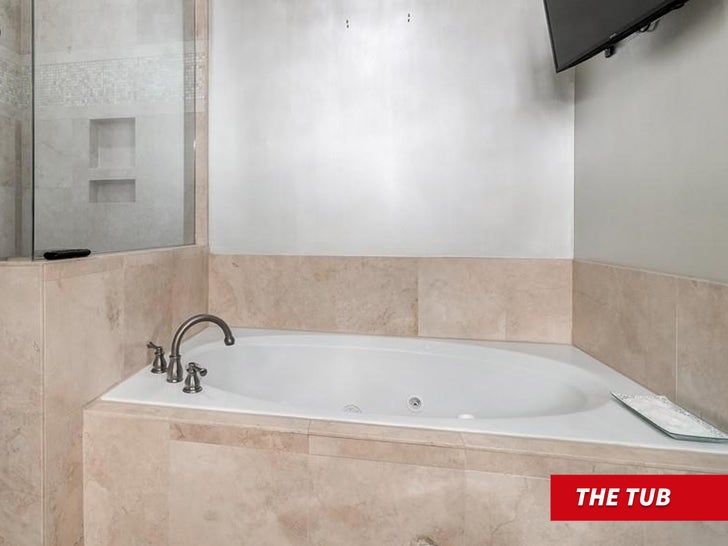 It was January 2015 when Bobbi Kristina was found facedown in the bathtub by then-boyfriend Nick Gordon. She was placed in a medically-induced coma for almost 7 months before she died. The medical examiner listed her cause of death as “immersion associated with drug intoxication.” Gordon was found civilly liable for her death but was never charged. He died of a heroin overdose in 2020. 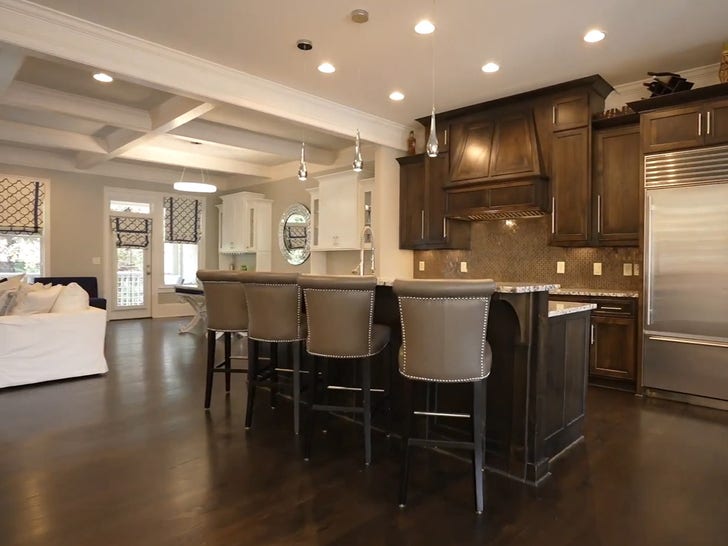 Keller Williams Realty agent Jill Rice tells TMZ, a lot of potential buyers knew the home’s history, which scared some off — but it clearly didn’t matter to the buyers — who pulled the trigger after deciding the great neighborhood and townhouse’s look outweighed the negatives. 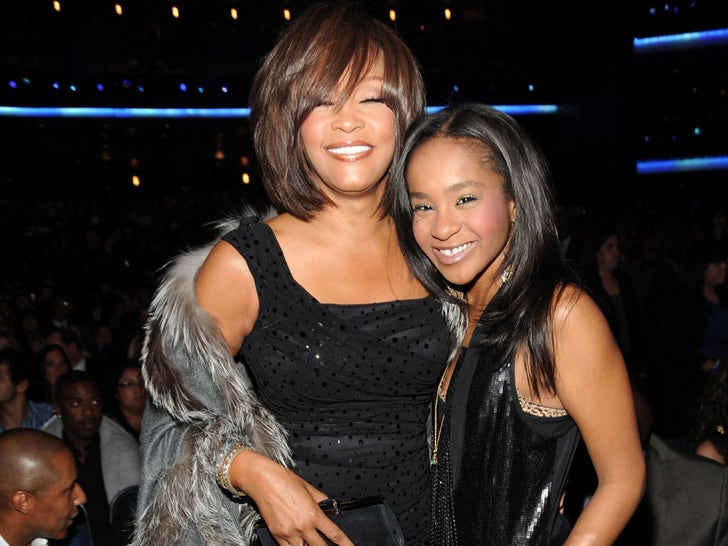 The townhouse is tucked away in a 24/7 gated community and features about 2,600 sq. ft. of living space. It’s got a gourmet kitchen, a huge master suite with a fireplace and 2 guest suites with private baths. 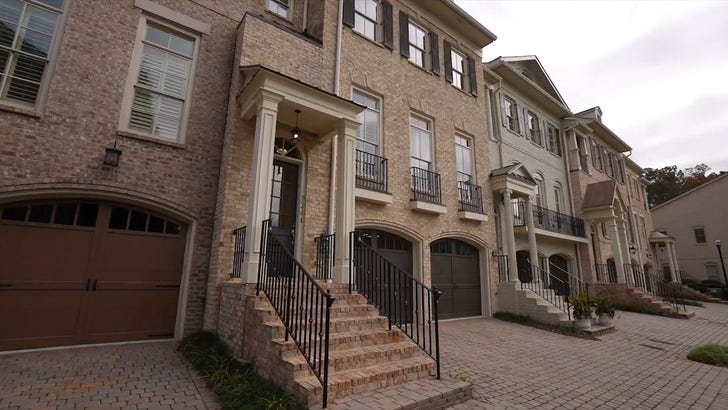 We’re told 2 potential buyers were bidding against each other for the home … ultimately, it was an older couple who were looking to downsize who were able to snag it.