EastEnders actress Maisie Smith, Love Island winner Amber Gill and former TOWIE star Ferne McCann are among the recruits who have signed up for the upcoming series of Celebrity SAS: Who Dares Wins.

The gruelling Channel 4 show is returning to TV screens in early September for series four with its biggest line-up featuring 14 famous names being put through their paces in the heat of the Jordanian desert.

It has been announced that brothers AJ and Curtis Pritchard are also among the line-up, as well as Brookside icon Jennifer Ellison and former footballer Ashley Cain.

The series will also be the longest yet with seven 60-minute episodes.

The original SAS: Who Dares Wins sees civilians put through military training exercises to test their physical and mental strength, and the celebrity spin-off launched in 2019.

Ashley Cain, whose daughter Azaylia died of leukaemia in April last year at the age of eight months, is also among the reality stars hoping to prove themselves on the tough endurance show.

The former Ex On The Beach star said: ‘Losing my daughter was the most difficult experience of my life. I think to combat trauma you need to step outside your comfort zone and see who you really are. 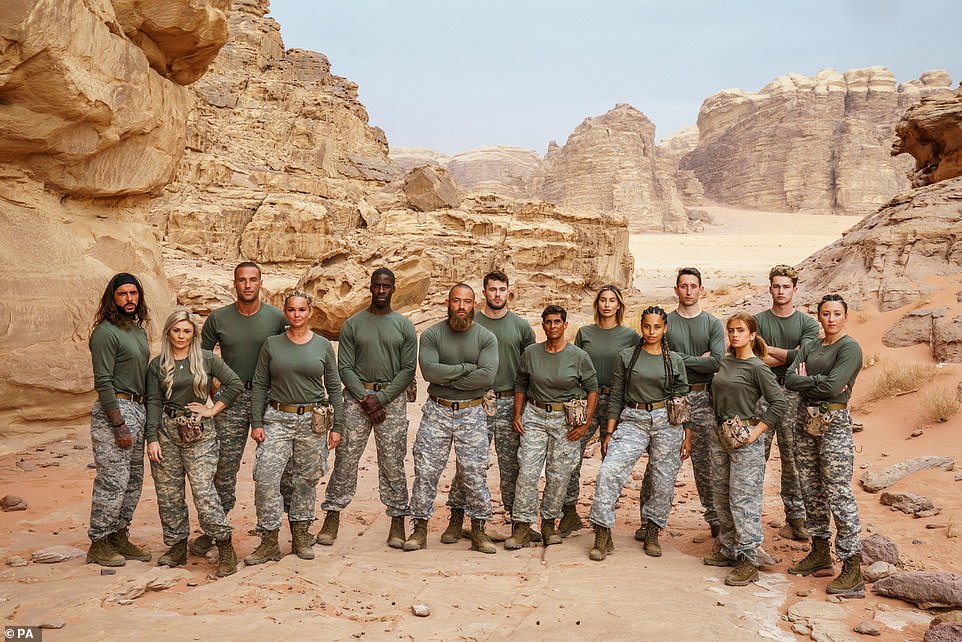 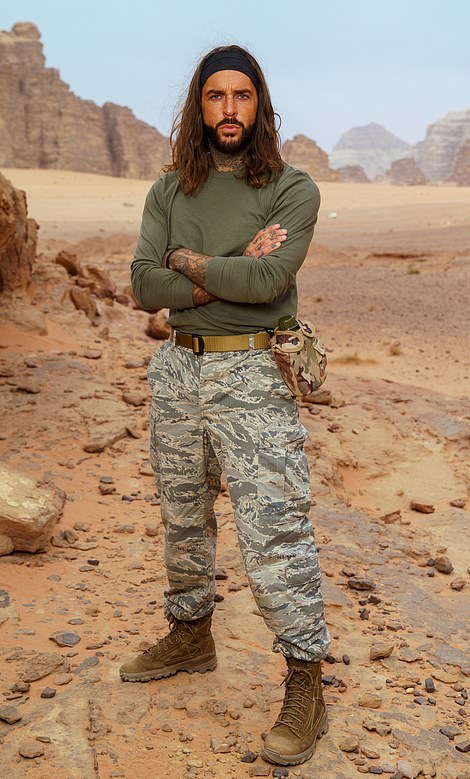 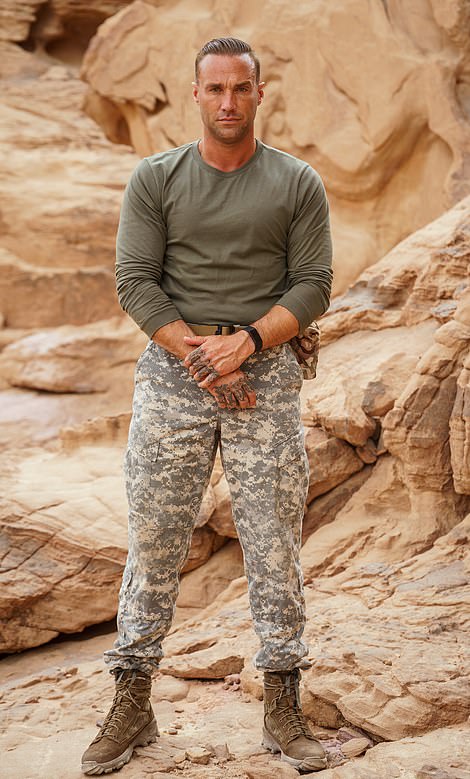 Tough stuff! Towie cast member Pete Wicks and Callum Best have been named as part of the new cast

‘There’s no better way to do that than on Celebrity SAS: Who Dares Wins, so when the opportunity came, I took it with both hands!’

Soap star Maisie, who quit Albert Square in favour of going on the road with Strictly Come Dancing, said: ‘I’ve seen the show before and I really wanted to put my mental strength to the test.

‘I’ve always pushed myself but this was beyond limits I didn’t even know I had. It was the best experience of my life.’ 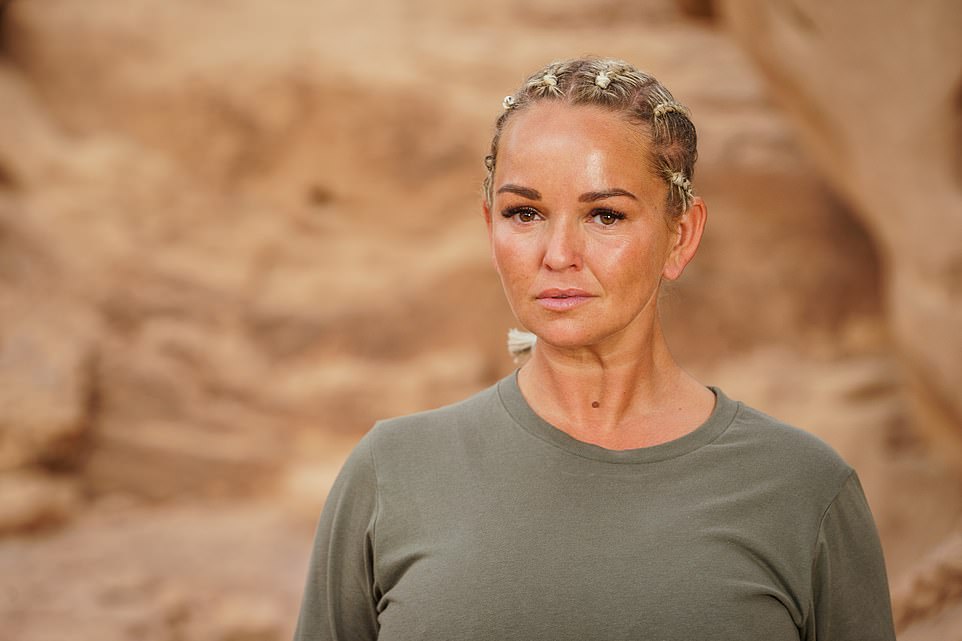 Made of steel! Jennifer is hoping to show what she is made of on the gruelling series 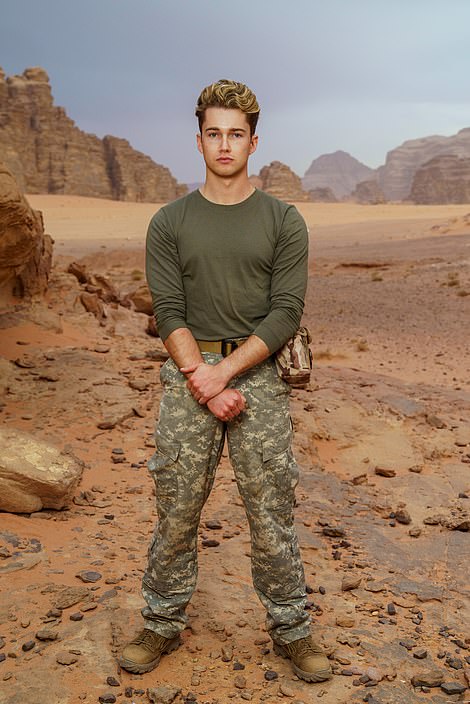 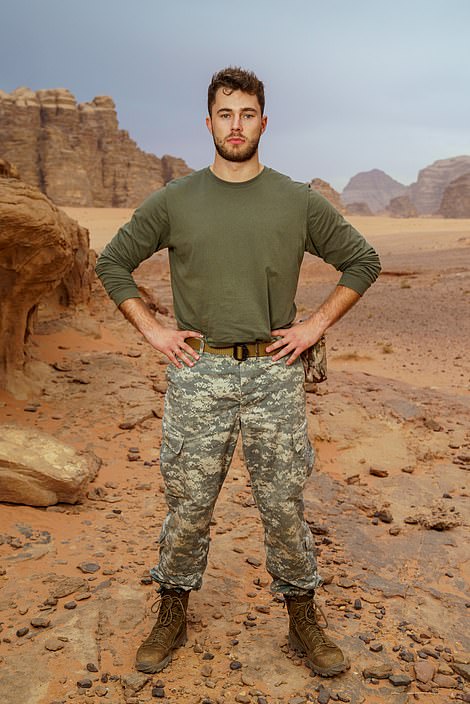 Double trouble! It has been revealed that brothers AJ (left) and Curtis Pritchard (right) are also among the line-up

Ferne, who appeared on The Only Way Is Essex, added: ‘It just felt like the right time in my life to be challenged. I had no idea what to expect but I wanted to see how tough it really is. 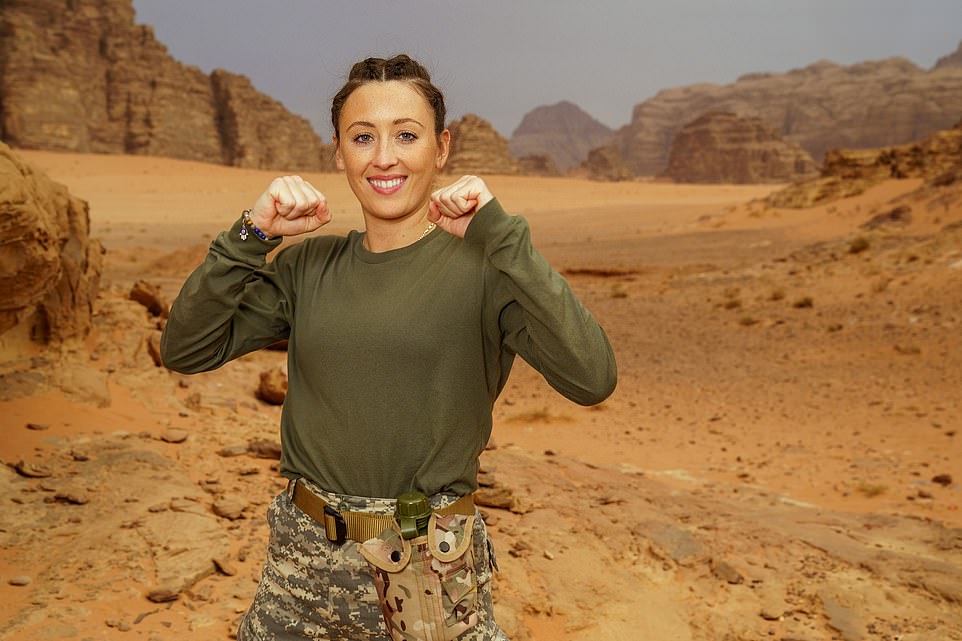 Game on! Taekwondo Olympic gold medallist Jade Jones has been named as part of the line-up 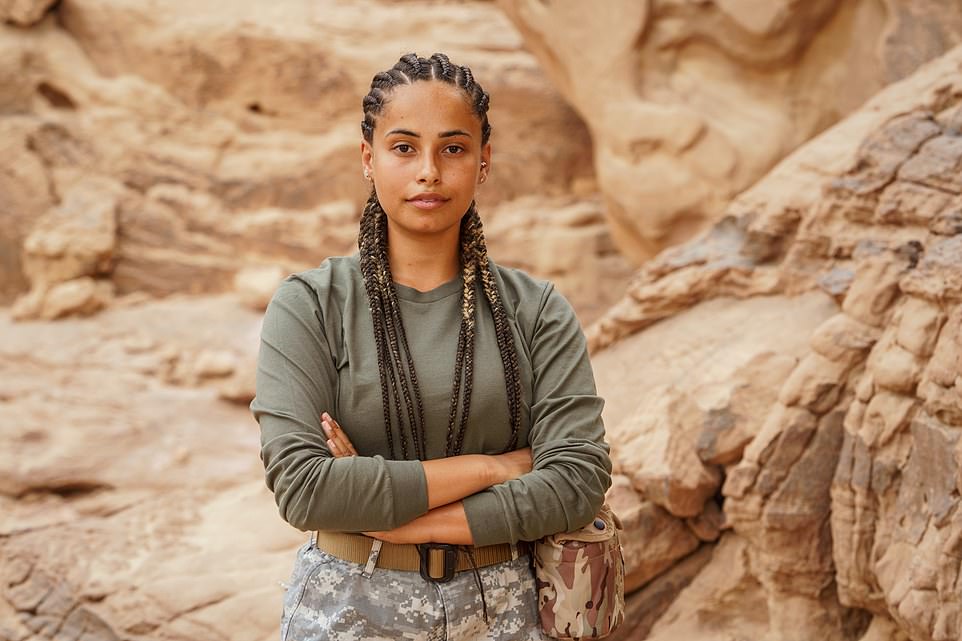 Fighting talk: Amber will be switching lounging by the pool for tough challenges

‘You’re stripped of everything, broken down to the point you have no choice but to build yourself back up again. It was the opportunity of a lifetime and I’m so glad I’ve done it.’

Former US Marine Rudy Reyes, 50, is also returning as chief instructor to lead the training course, after replacing Ant Middleton.

Reyes said: ‘SAS is renowned for having the highest standards. We don’t care where they come from or what their net worth is. 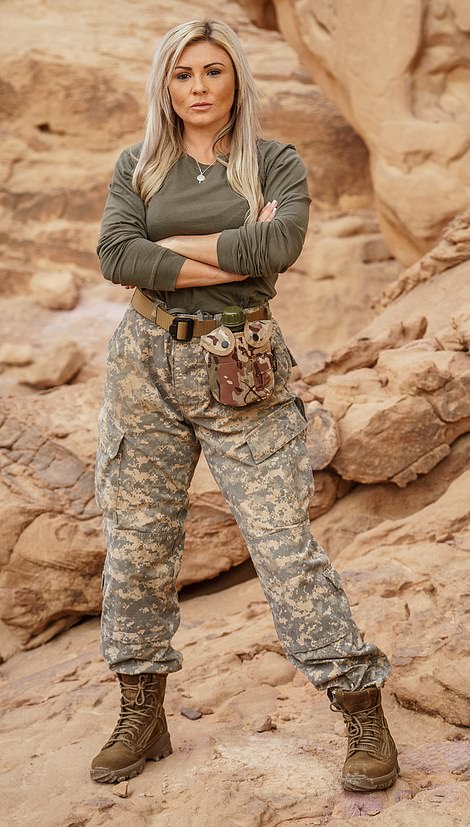 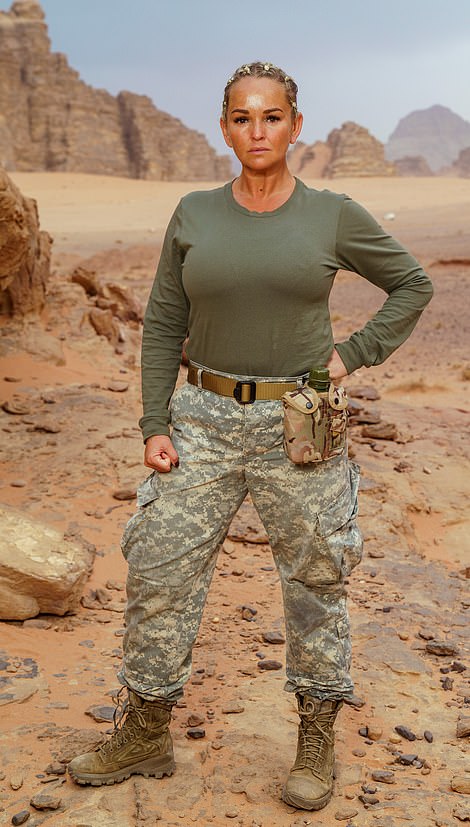 Natural fighter! Shannon Courtenay has already proved herself in the ring but how will she fair in the desert

Channel 4 severed ties with Middleton, 41, in March 2021 over his ‘personal conduct’ and confirmed he would not be taking part in further series.

Middleton said it was his decision to quit the programme because it had become a ‘reality show’.

Celebrity SAS: Who Dares Wins returns to Channel 4 on Sunday September 4 at 9pm. 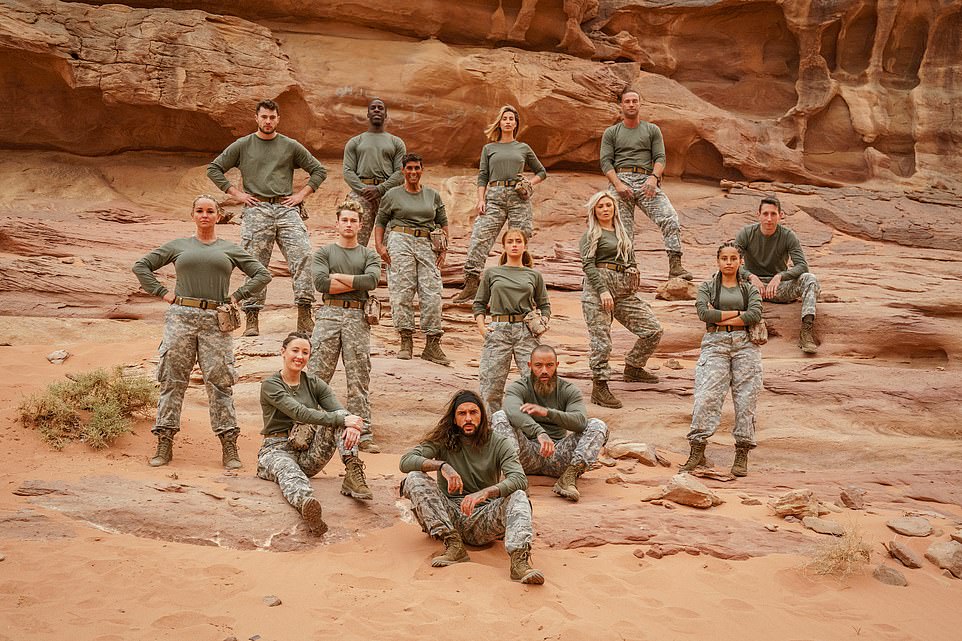 Back on track: Former US Marine Rudy Reyes, 50, is also returning as chief instructor to lead the training course, after replacing Ant Middleton