Chris Kamara, 64, has spoken about dealing with life while having a speech condition. The star said he was in “total denial” about the nature of the disease and the effect it has had on his life.

The condition, apraxia, means there is a disconnect between his voice and brain.

Chris looks at his diagnosis with good humour, seeing as the presenter’s on-screen slip-ups, due to the apraxia, gave him a lot of his career highlights.

He explained: “A bad day is struggling to get the words out.

“’You speak and, sometimes, another word comes out.’ 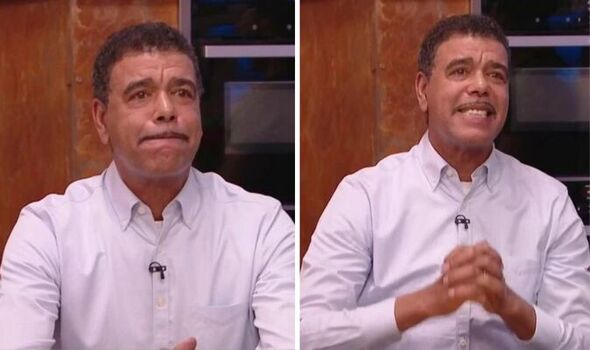 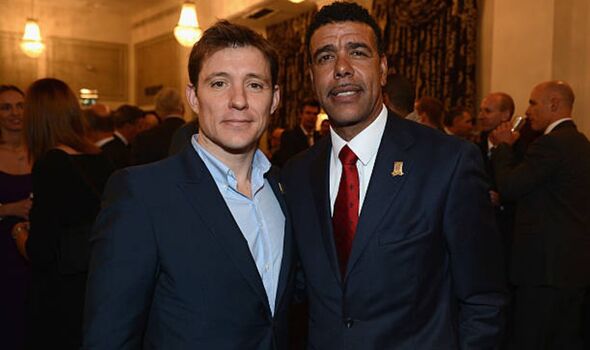 He said he intends to be “one of the people” who beat apraxia.

Chris continued to The Daily Mail: “It has been crazy, unbelievable, lovely, and I thank the public for that and all of my friends and colleagues. It shows that people think fondly of me — so I must have done something right.

“But you think, ‘I’ve not died, I’m still here!’ It just goes to show, the people you love, please give them a tribute when they’re alive.”

For over a year, the presenter wavered in his resilience to tackle the challenging nature of his speech deformity. 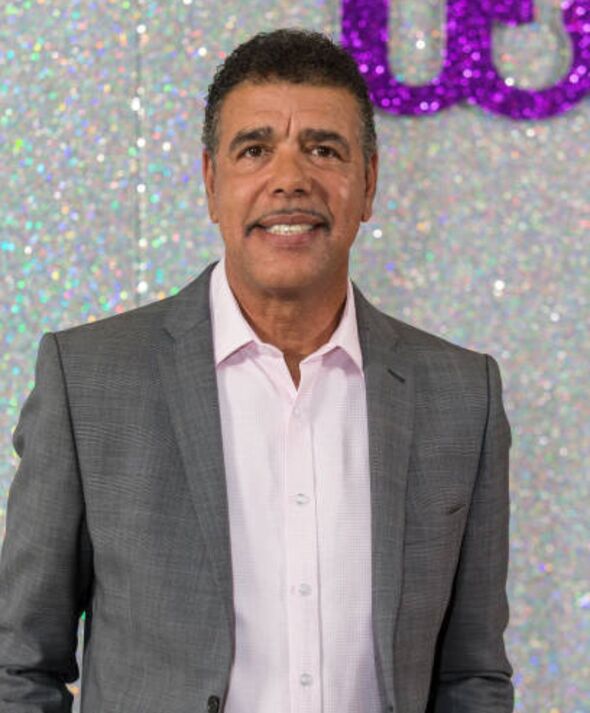 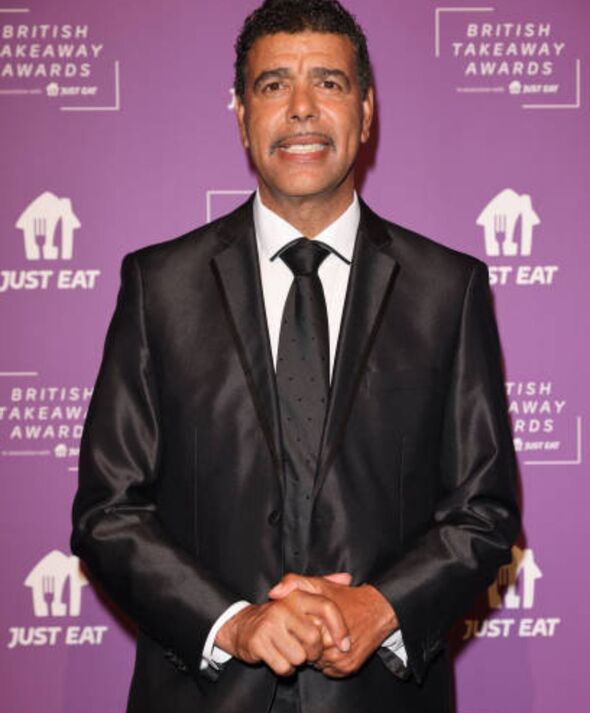 At the Football Writers’ Association dinner, held at Chris’ home in the North East, the legendary pundit won the Personality of the Year Award back in February.

When accepting his award, the star said a few of his friends thought he had had a few drinks because he slurred his words.

In March, on ITV’s Good Morning Britain with Ben Shephard he opened up about the diagnosis.

“It was my therapist who said to me, the day I accept my condition is the day I will start healing.

In April of this year, the star announced he was leaving Sky Sports after 24 years at the end of the season.

The iconic presenter is known as Kammy and for his popular catchphrases such as “unbelievable Jeff”.

He has worked on Soccer AM and Goals on Sunday but is best remembered for countless hilarious moments on Soccer Saturday.

Chris’ departure comes a month after he confirmed he is suffering from apraxia of speech.

The former footballer, 64, seemed to be slurring his words on a recent show and he tweeted to confirm he has developed a speech disorder alongside an existing thyroid problem.

And one month on he has revealed that he will soon be departing Sky.

Despite the condition, however, he recently commentated on ITV show The Games which aired in May and is back tonight for Ninja Warrior UK alongside hosts Ben and Rochelle Humes.