Collin Gosselin has a lot to say.

Of course, on Monday, we covered the 18-year-old’s new comments on his (lack of) relationship with his estranged mother Kate Gosselin. But in sitting down with ET for this very rare look inside his life, the teen also touched on several other topics related to his reality TV-famous family.

For one, the Jon & Kate Plus 8 alum explained to the outlet how he doesn’t have a relationship with six of his seven siblings. As Perezcious readers will recall, Collin is one of the now-18-year-old Gosselin sextuplets, along with Hannah, Aaden, Joel, Leah, and Alexis. Exes Jon Gosselin and Kate also share a pair of 22-year-old twins, Cara and Madelyn.

But for Collin, his only current relationships are with his father, Jon, and his sister Hannah. Along with being estranged from Kate for some time, the high school-goer doesn’t have a current connection to his other siblings. He admitted to the pain of that distance in his chat with ET on Monday:

“I have not spoken with my siblings in probably five or six years now. It’s tough. I would love for us to come together one day, have dinner together, talk, just have a relationship and catch up on the things that we lost, the time that we lost.”

Can you imagine becoming an official adult, but you haven’t connected with most of your family since you were a preteen?

Of course, Collin’s well-documented and controversial childhood history has worked to create at least part of that rift. The young man was institutionalized by his mother back in 2016 amid alleged behavioral issues. That move led to a fracture in his relationship with the Kate Plus 8 matriarch which has yet to be repaired. Still, Collin is keen on linking back up with his siblings — but he won’t be the one to make the first move.

He explained why to the outlet:

Clearly, this is a source of emotional turmoil. In the interview, Collin broke down in tears while talking about his siblings. But his poor relationship with his mother has contributed to him keeping his distance from the whole group. Now, even as he hopes for a reconciliation, that time isn’t on the horizon yet. He explained why he wants to “put my parents aside” and focus only on his siblings when it comes time to reconnect:

“I love my siblings. I would be willing to put my parents aside and I have. In my eyes, it’s me and my siblings. I love them to death. I love them very much. How I see it is, without parents involved, it’s just me and them. I really hope that one day when I have kids that my kids will know their aunt and uncles. We were all so close. I would just like to see all of them… I hope they’re living the lives that they want and that they’re happy.”

Thankfully, he still has a close relationship with Hannah. Along with Collin, she was the other Gosselin child that chose to live with Jon during her teenage years. Today, the duo has a strong bond. The reality TV alum explained:

“I would do anything for my sister. We don’t call much because… she has better things to do than call me, but whenever she does reach out, it makes my day. I love her to death. Hannah, she’s a big part of my emotional support. She helped me out a lot and still does to this day. still does so much for me.”

Wow. We hope reconciliation can work out for the whole group. When the time is right and everyone is on board, it sounds like a mature meeting of the eight siblings could heal a lot of old wounds.

Aside from his relationship with his famous family, Collin has other things on his mind too. The high school student is mapping out his future right now. As he noted to ET, he has “a lot of dreams” for his life. One of those is to join the military! Collin revealed he wants to enlist in the Marine Corps in “May or April” of next year. Beyond that, college is “definitely an option” for his future.

“I’m looking at the Marine Corps. I’ve always wanted to be a Marine, so I think that’s the next step.”

The teen said he enjoys reading, working out at the gym, and going to car meets. He also revealed some other long-term dreams he’d like to pursue:

However, those dreams will not include a future in reality TV. That’s the one thing the teenager openly admitted “doesn’t interest” him as he lives his adult life. Of hobbies and personal pastimes, he also added:

“I don’t watch reality TV at all. … I work just like everybody else. I go to school. I hang out with my friends. You know, my life is great and I’m very fortunate for the life I have now.”

Sounds like a typical teenager in some ways! Here is Collin’s interview segment on his fractured family life (below):

And ICYMI in our earlier reporting on Monday, here is ET‘s other new interview piece on Collin’s non-existent relationship with his famous mother:

We wish the Gosselin kids the best as they navigate adulthood and the realities of life after reality TV. Reactions, Perezcious readers? 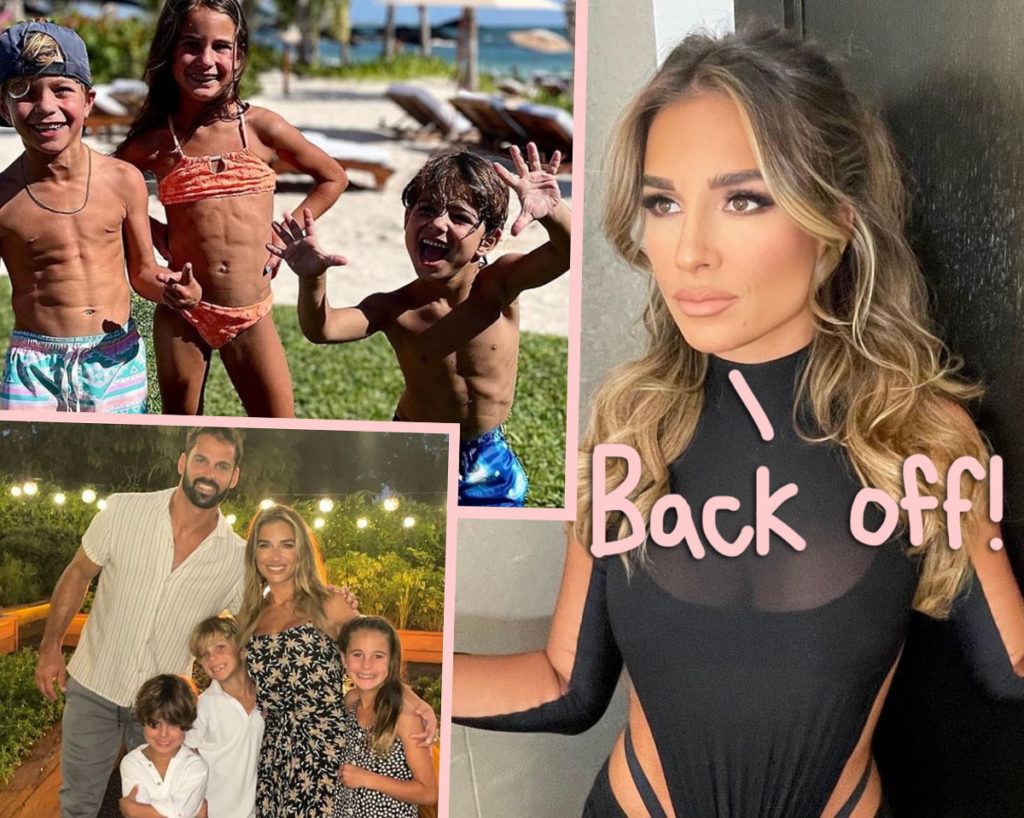 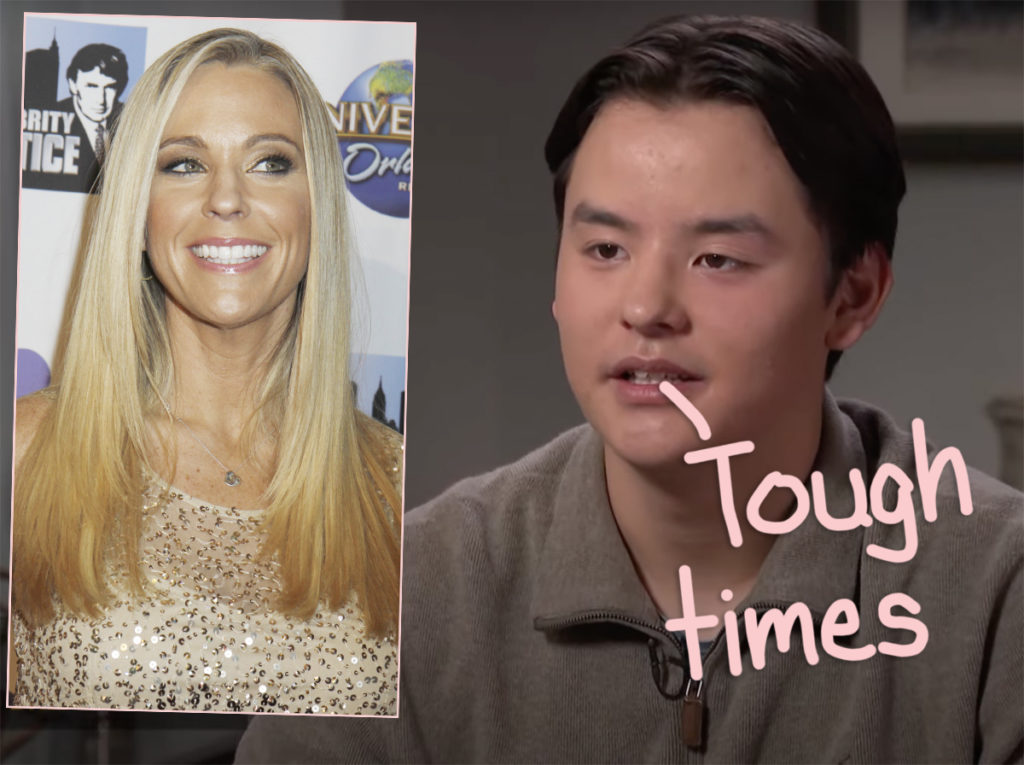 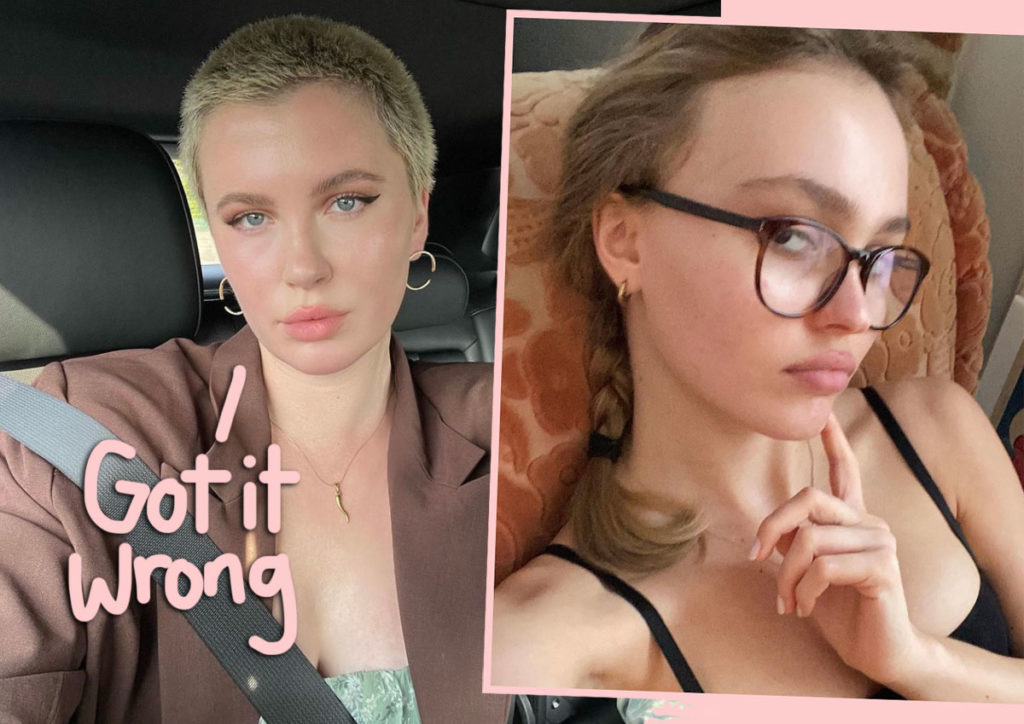 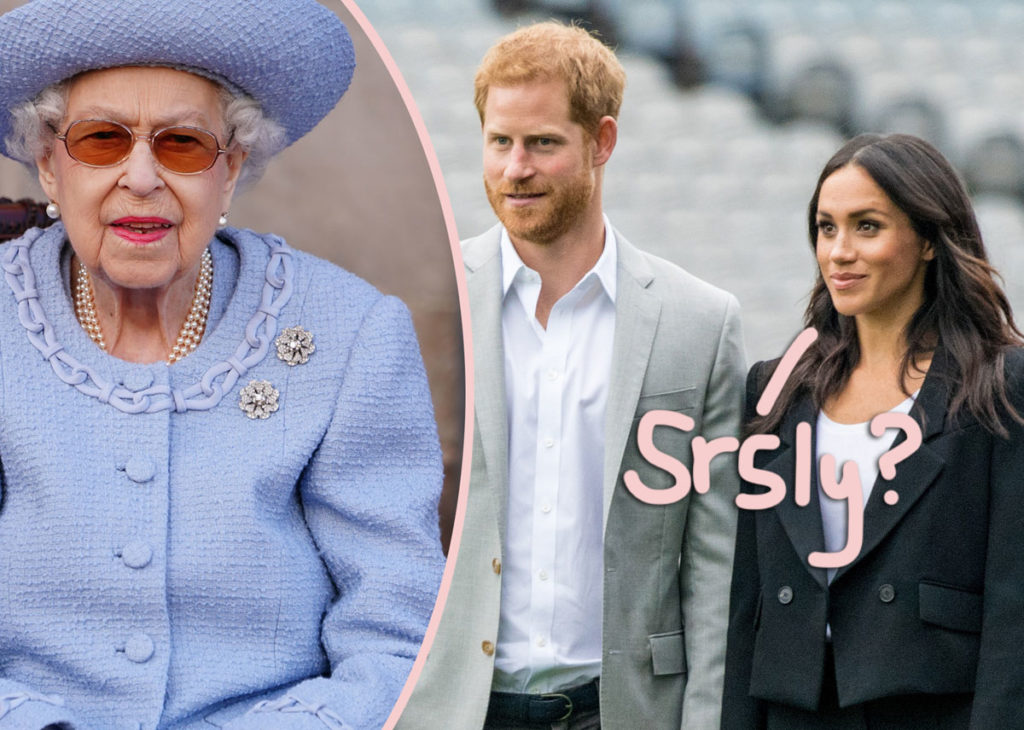