EMT’s frantically tried to revive Coolio after his body was found in a downtown LA. home, but after 45 minutes of CPR he was pronounced dead.

TMZ broke the story … Coolio was at a friend’s home late Wednesday afternoon when he went to the bathroom. We’re told he was in there for quite a while, and the friend became concerned and began calling for him. When Coolio didn’t respond, the friend went inside the bathroom and found the rapper laying on the floor. 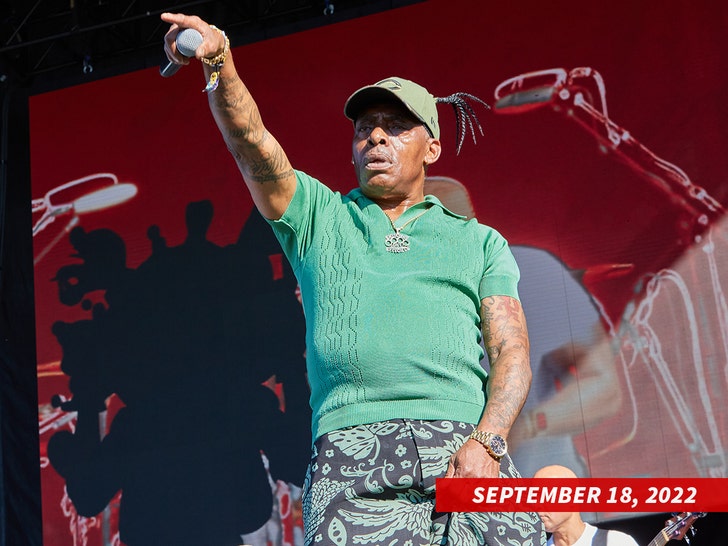 He called EMT’s who quickly responded and saw no signs of life. They administered CPR for 3/4 of an hour before concluding it was futile.

Coolio’s manager told us the 59-year-old rapper came down from Vegas, where he lives, to L.A. so he could either get or renew his passport. The manager said there was some problem with getting the passport in L.A. and the 2 had talked on the phone about going down to San Diego to get the job done.

The manager says he was getting ready to join Coolio when he got the call that he had collapsed in the bathroom.

As we reported, police did not find drugs or paraphernalia in the bathroom.

The manager says he was told Coolio had a heart attack, but we have not been able to confirm that.