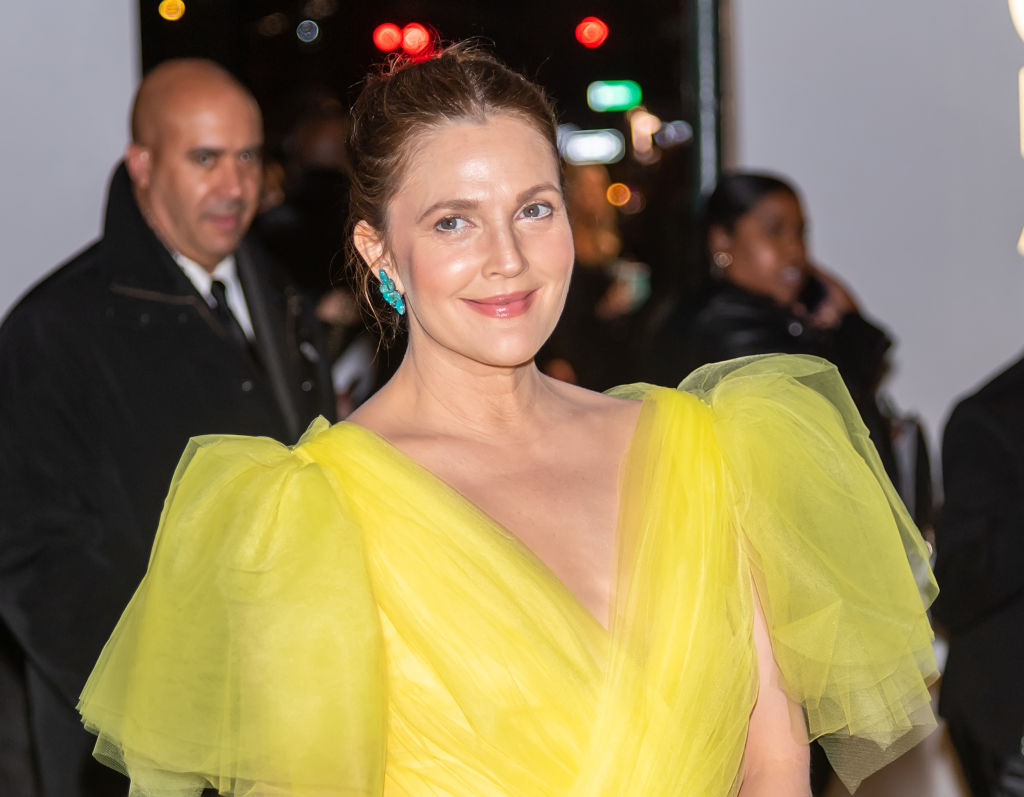 Drew Barrymore hasn’t been in an ‘intimate relationship’ since her marriage ended in 2016.

The 47-year-old actress – who has daughters Olive, 10, and eight-year-old Frankie with her ex-husband Will Kopelman – admitted her ‘view on sex has truly changed’ since she was a young woman seeking ‘validation’ through intimacy, although she doesn’t regret her past experiences.

Writing in a blog on her talk show’s website, she said: ‘At nearly 48 I have very different feelings about intimacy than I did growing up.

‘I did not have role model parents and I engaged with people in grown up ways since a tender age! I was looking for companionship! validation! excitement! pleasure! hedonism! fun! And adventures!!

‘Now, because I can’t get in the time machine and change my history. So I now choose to look at it through a positive lens, which is that I lived! I lived a very rich full life.

‘However, after two kids and a separation from their father that has made me cautious, I have had the pleasure of shifting my focus when it comes to love for myself and my two daughters. I know that does not include a man nor has it for a while.’

Drew insisted it has been a ‘pleasure’ to take the time to focus on herself and her children.

She continued: ‘And since entering life as a single mom, I have not been able to have an intimate relationship.

‘I have had the honour and a pleasure to actually work on myself and learn what parenting is, again something I was not exactly clear on growing up and I’ve had many learning curves thrown my way.

‘I’ve been intimidated. I’ve been triumphant. I’ve been asked to be educated in every way I can be.’

The Blended actress won’t rule out getting into a relationship again in the future, but it isn’t a ‘priority’ at the moment.

She continued: ‘I am just in a completely different place in my life and maybe in the near future I will get into a relationship… but it simply hasn’t been my priority.

‘So I’m not a person who needs sex and has to go out there and engage with people on that level. I am someone who is deeply committed to fostering how young girls, my daughters, and myself as a woman, are supposed to function in this world!

‘A relationship with a man has not been top of mind for me for a very long time. Some people can get out of a marriage or relationship and in the near future find themselves in another relationship.

‘There is nothing wrong with that! Not one bit. I do not judge! I celebrate their journey! Because for some people that really works. It didn’t work for me.’