EMILY PRESCOTT: Meghan Markle’s mouthpiece Omid Scobie is at it again with book sequel promising ‘exclusive revelations’ to be released next year

If you thought – or hoped – that the Duke and Duchess of Sussex might move out of the limelight, even for a moment, I have news for you…

Meghan Markle’s favoured author, Omid Scobie, is writing yet another book, promising a ‘new chapter of the royal story’ that will dish out ‘exclusive revelations’.

The journalist previously co-wrote the bestseller Finding Freedom, a sympathetic account of Meghan and Harry’s relationship and how they came to leave the UK and step away from royal duties.

That tome went into exhaustive detail about the Sussexes over 400 pages, including specifics about luxury holidays and Meghan’s cravings for sweets.

But Scobie doesn’t seem to have tired of the subject that has proved so lucrative, with the new book – as yet untitled and written solo – due for release next year. 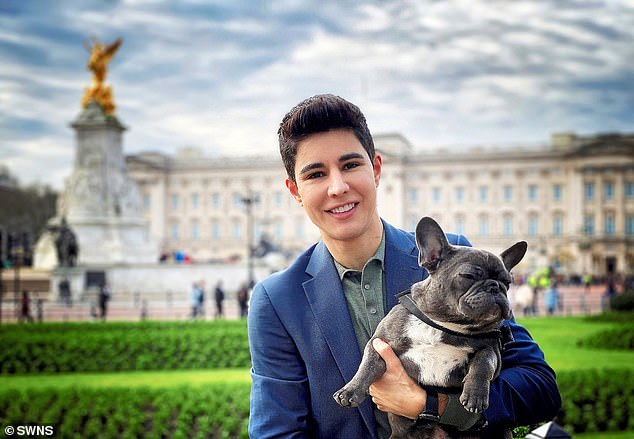 Omid Scobie, a London-based writer who is friends with the Duke and Duchess of Sussex, has a new book about the couple coming out next year 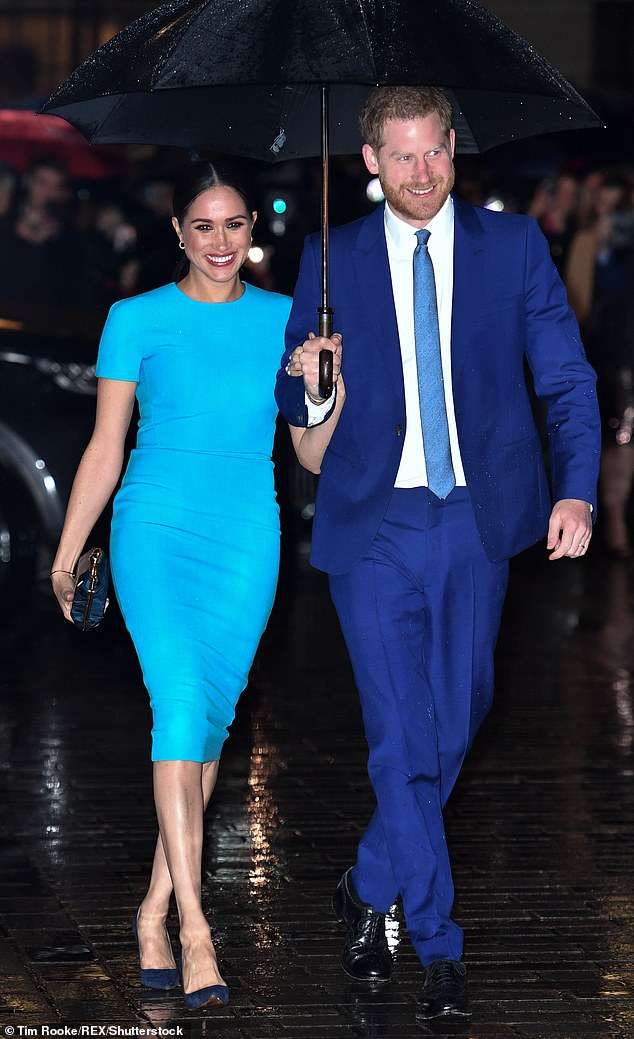 While Meghan admitted that she had authorised a friend to give interviews for Finding Freedom, it is not clear if she has given the nod to the follow-up.

Scobie does, however, promise ‘deep access’ to the Royals and their entourage.

Some royal-watchers believe the new volume may counter claims made in acclaimed biographer Tom Bower’s new book, Revenge, which is critical of the Duchess.

The book – which Meghan’s estranged father Thomas helped with – includes a slew of allegations, including that the Duchess once made Kate Middleton cry.

Meanwhile, Prince Harry is releasing his own ghostwritten memoir this year, which he has described as ‘a first-hand account of my life that’s accurate and wholly truthful’.

Thomas Markle is not the only member of the family to trouble Meghan. Her half-sister Samantha has recently started an Instagram account with the handle ‘truthwins’

TV fans may have been wondering where Laura Kuenssberg has been since she stood down as BBC political editor in May.

Laura has made two Boris-bashing Panorama shows and is also plotting a new Sunday politics programme, due in September.

Pippa’s OK for furniture and fishing

She’s fiercely private, so it seems curious that Pippa Middleton has bought an estate with a shop in its garden.

But this is exactly what she and her hedge fund manager husband James Matthews have done by purchasing a grand house in Berkshire previously owned by a famous designer.

Pippa Middleton, pictured here attending the launch of The Clean Liquor Company in 2019, has bought an estate with a shop in its garden

The mansion is only a few yards away from the furniture shop, where staff have been sworn to secrecy about the identity of their high-profile neighbours.

Maybe Kate’s sister fell in love with the estate’s fishing lakes. I hear her mother, Carole, once gave keen angler Pippa a posh rod from Harrods!