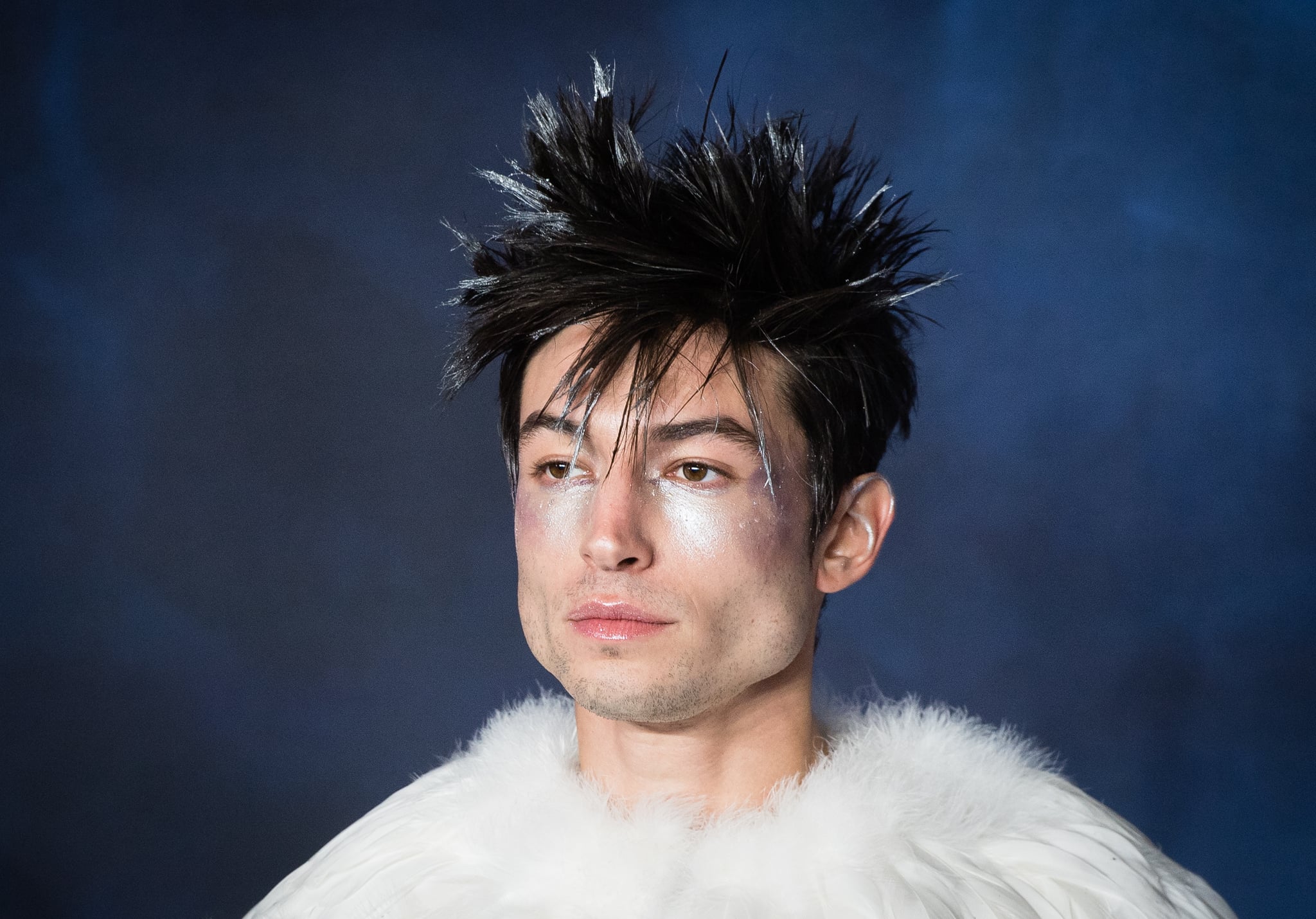 Ezra Miller appeared virtually to plead not guilty to burglary charges in a Vermont court on Oct. 17, per Variety.

The charges stem from an alleged incident that occurred in May, when Miller is said to have broken into a Vermont home while its occupants were away. Police found that several bottles of alcohol were missing, and eventually charged Miller with felony burglary and petit larceny, which could lead to a maximum of 26 years in prison.

“Ezra Miller this morning pled not guilty to one count of burglary and one count of petit larceny in Vermont Superior Court and accepted the court-imposed conditions of not contacting or entering the home of the inhabitants,” Miller’s attorney Lisa B. Shelkrot said in a statement provided to Variety. “Ezra would like to acknowledge the love and support they have received from their family and friends, who continue to be a vital presence in their ongoing mental health.” A rep for Miller did not immediately respond to POPSUGAR’s request for comment.

The incident is just one of a number of legal issues that Miller has been involved in over the past year. They were arrested twice in Hawaii in March, once for disorderly conduct and harassment and once for second-degree assault, per Variety, and pled no contest to the charges. Per The Hollywood Reporter, they have also been accused of harassing a woman in Berlin and choking a woman in Iceland, among other allegations.

Miller addressed the events in a statement released in August. “Having recently gone through a time of intense crisis, I now understand that I am suffering complex mental health issues and have begun ongoing treatment,” they said. “I want to apologize to everyone that I have alarmed and upset with my past behavior. I am committed to doing the necessary work to get back to a healthy, safe and productive stage in my life.”

Miller is currently set to star as the title character in Warner Bros.’s “The Flash,” which is slated for a June 2023 release.