Harry Landis, known most recently for his role in Channel 4’s Friday Night Dinner, has died aged 90. His agent at Sharry Clark Artists took to Facebook to make the sad announcement.

The agency wrote in a heartfelt Facebook post: “Sad news. Our lovely client Harry Landis has passed to spirit.

“Harry had an amazing career and gained a new following in later life as Mr Morris in Friday Night Dinner.

“It was a privilege to have worked with him as a client. Harry, you will be sadly missed. RIP.” 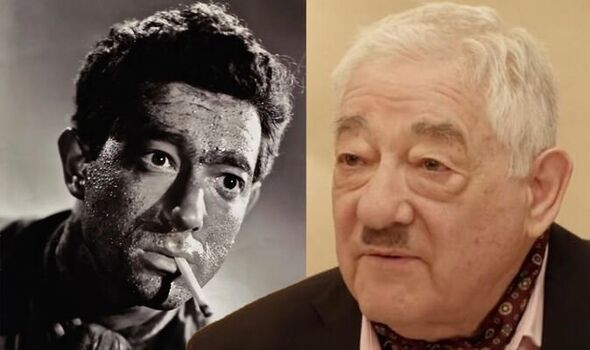 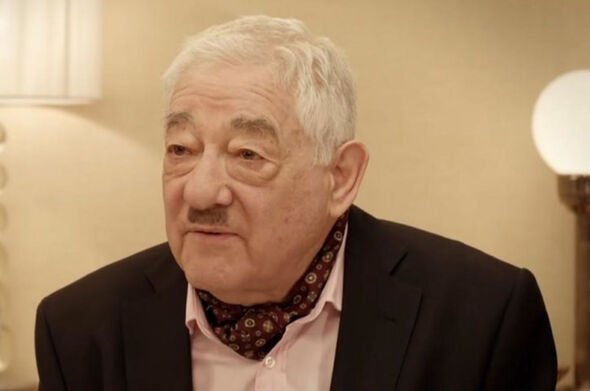 KezzaG90 said: “R.I.P to the absolute punk rocker Harry Landis. What a lad.”

SarahJaneBerger added: “Very sad to hear of the death of #HarryLandis.

“He had a long & distinguished career, fought vociferously for the rights of others and was great fun. Farewell Harry . R.I.P x.” 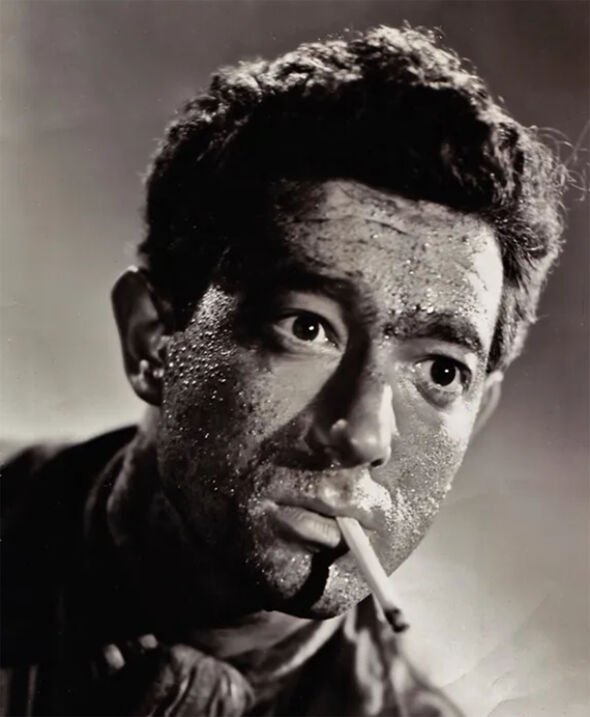 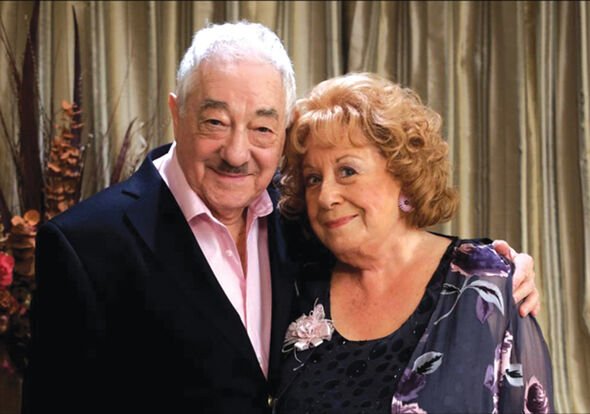 Former Friday Night Dinner actress Tracy-Ann Oberman wrote on Twitter: “B***y loved #HarryLandis. I am so sorry to hear of his passing.”

Robert Popper, the sitcom’s creator similarly wrote on the micro-blogging site: “It is with great sadness that Harry Landis – aka Mr Morris in Friday Night Dinner – has passed away.

“He was a brilliantly funny, wonderful man. Our greatest guest star.”

The actor’s career began a long time before the hit Channel 4 sitcom however, with Harry playing a starring role in 1956’s A Hill in Korea as a conscript.

He also appeared in EastEnders as barber Felix Kawalski from 1995 to 1997.

His first TV appearance was in 1955 when he acted in the pilot episode of Dixon of Dock Green.

He went on to appear in several episodes as well as the final episode 25 years later.

Over the course of his more than six decades-long career, Harry has made appearances in the likes of Casualty, Doctors, Holby City and Goodnight Sweetheart.

Harry’s career also took him to the theatre, where over the years he’s had stage roles in The Kitchen, Journey’s End and A Winter Tale, while as a director, he took charge of a production of Death Of A Salesman.

However, the actor is best known by younger fans for his portrayal of Mr Morris in Friday Night Dinner, a role he played between 2012 and 2014.