The Television Academy has named the Geena Davis Institute on Gender in Media as the 2022 Governors Award recipient for their efforts in promoting gender equality in the entertainment industry.

“Since 2004, the institute has been fighting for equality and representation, long before it was comfortable to take that stand. The Television Academy is honored to add the organization to the prestigious list of recipients,” said Governors Award selection committee co-Chair Kim Taylor-Coleman. “The institute’s work continues to result in real-world changes that have an impact far beyond the soundstages and locations we show up at every day,” added committee co-Chair Michael Spiller.

The Governors Award recognizes an individual, company, or organization that makes profound contributions to the arts and/or science of television. The Institute founded in 2004 by actor Geena Davis is an organization that believes the representation of characters in media should reflect the real world, which is half female.

“We are incredibly honored to receive this award from the Board of Governors in recognition of our work. We know that in many sectors of our society true gender equality may take many years to achieve, but there’s one space where parity can be reached virtually overnight: on screen,” said Geena Davis, founder, and chair. “Seeing oneself reflected in popular culture is enormously powerful. As we say, ‘If they can see it, they can be it,’” said Madeline Di Nonno, president, and CEO.

Their data-driven research, education, and advocacy have influenced content creators to reimagine the media landscape to reflect the world we live in. They analyze representations of the six major marginalized identities on screen: women; people of color; LGBTQIA+ individuals; people with disabilities; older persons (50+); and large-bodied individuals in global Film, Television, Advertising, and Gaming.

The Institute shares its studies and best practices directly with content partners, which has powered significant change in content development at major networks, studios, production companies, guilds, agencies, and corporations. Changes included an increase in female and diverse characters, the aspirations/occupations of female characters and their dialogue, and story development.

The Geena Davis Institute on Gender in Media was chosen by the Television Academy Board of Governors and will receive its Emmy® statuette during the Emmy Awards ceremony on Monday, Sept. 12. 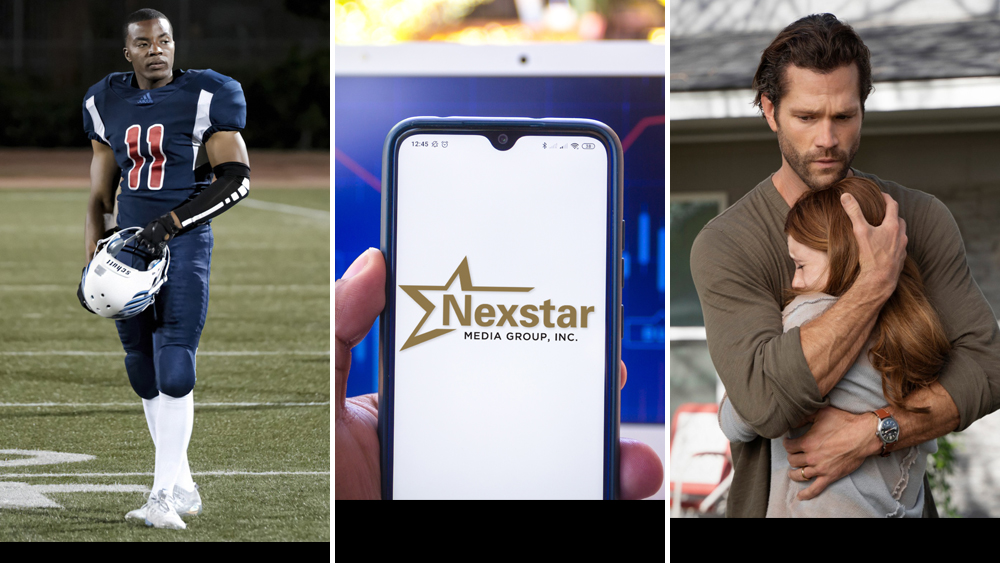 Warner Bros To Distribute MGM Movies Overseas; How Bond Will Be Handled 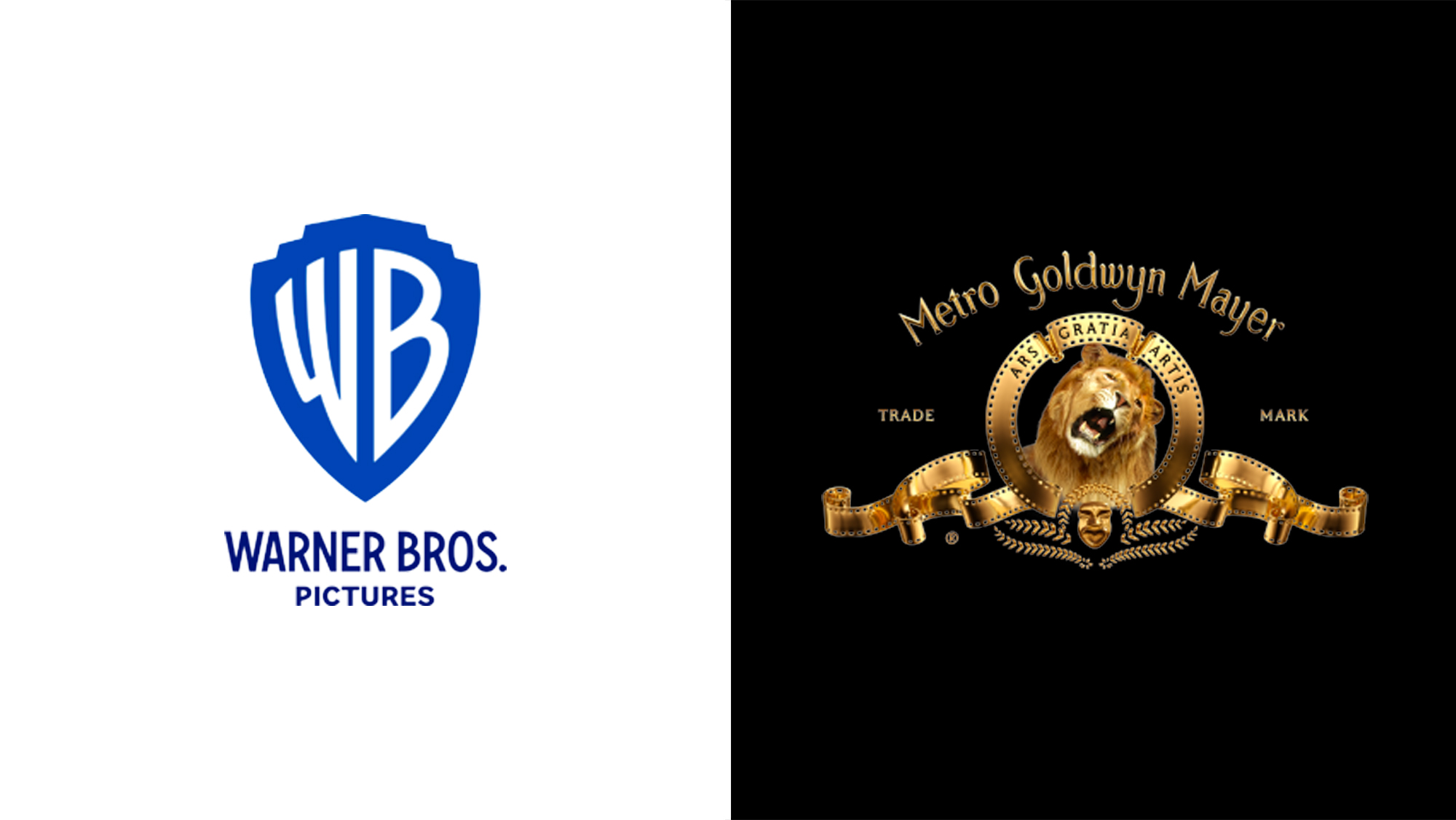