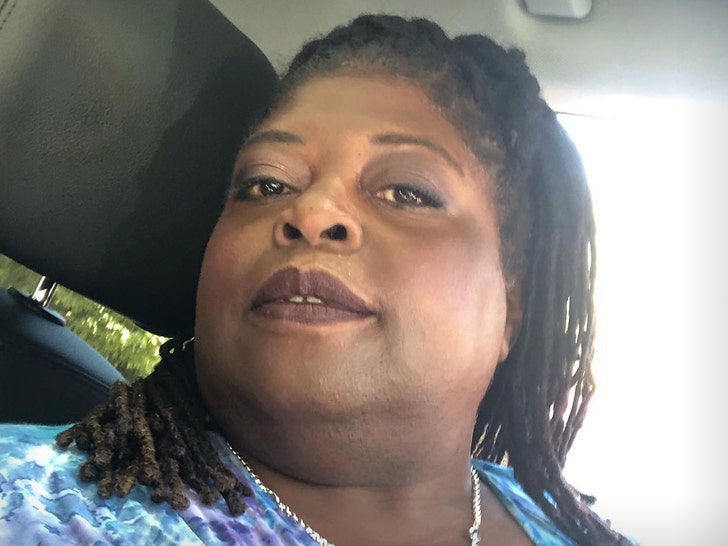 Sonya Eddy‘s dead, but her Twitter account is still very much alive … her page is posting cryptic tweets every day, and the company behind it says its hands are tied.

The late “General Hospital” actress has an app linked to her Twitter account that automatically posts her horoscope every day … and it’s still churning out tweets despite her recent death, with confused fans replying to her tweets in droves. 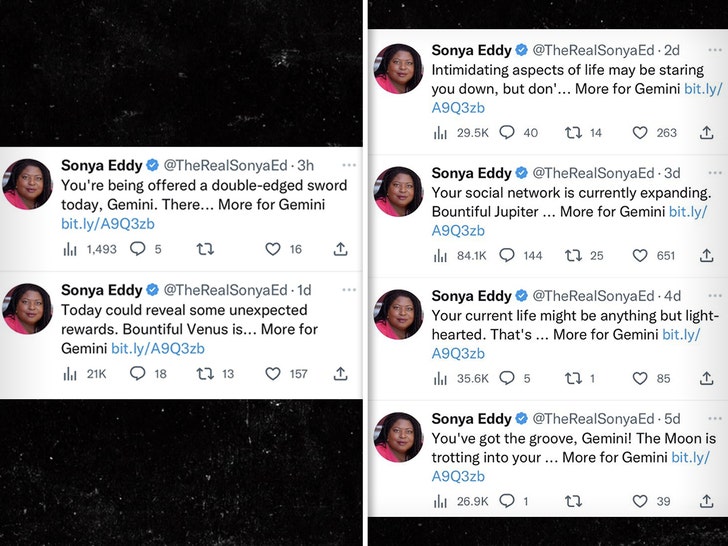 Some of the horoscopes are pretty creepy, like this one from three days after her death … “Today could reveal some unexpected rewards.”

The app Sonya’s official Twitter account is using is called Twittascope … and honchos at the company that owns Twittascope say they can’t do anything to stop the tweets.

For Sonya’s account to stop posting daily horoscopes, we’re told someone with access to her page will have to manually go in and disable the Twittascope app in her account settings. 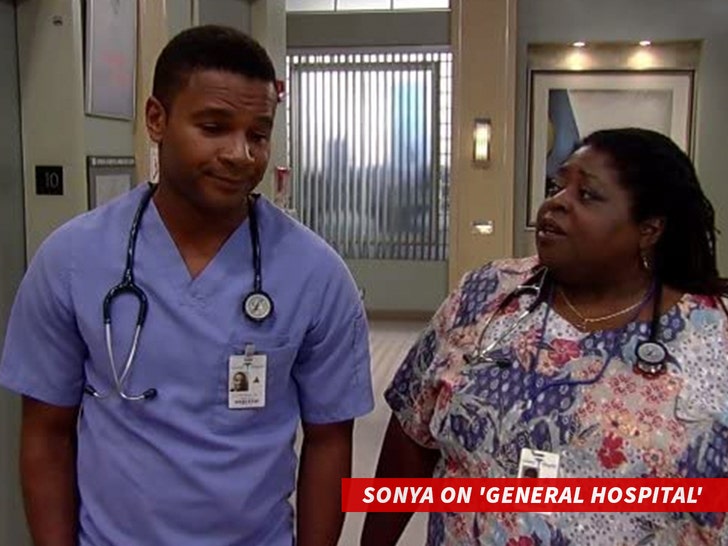 As we reported … Sonya died Dec. 19 after being hospitalized with a serious infection.

We reached out to Sonya’s reps … so far no word back.