Gwyneth Paltrow on being a stepmom: really treat them as your kid from day one

As you may or may not know, The goop brand has branched into podcasting. On the latest episode of The goop Podcast, Gwyneth Paltrow interviews her husband Brad Falchuk. They talk about turning 50, stepparenting, second marriages and grief because they invented all of that. Okay, they didn’t, but to hear them talk about it, you would think they did. They did put “reinventing second marriages” in their write up for the episode. The fact that they spoke about their stepparenting is interesting because I’ve never heard Gwyneth speak about her step kids. I’ve never heard Brad talk at all so really, everything he said was pretty novel for me. Not too surprisingly, they threw compliments at each other about how well they were doing as stepparents. Gwyneth said she had one regret about her approach to stepparenting which was that she had too much trepidation in the beginning. She said the one bit of advice she would pass on to new stepparents is to treat your step children as your own from the start.

Paltrow, 50, and Falchuk, 51, tied the knot in 2018 after several years together and took on the task of blending their families.

“You’re a spectacular stepmom, like, thank goodness for you,” Falchuk tells Paltrow on a new episode of her The goop podcast.

The Goop founder admits to having some reservations about her step-mom abilities, but her husband reassures her.

Noting that she loves her stepchildren “so much,” Paltrow says she has “one regret” about how she first approached her role as their stepmother.

“I think there’s this archetypal evil stepmother and this inference that it’s going to be this fraught thing,” Paltrow explains. “So I think I came into it on tenterhooks… it’s like you can only do the wrong thing. That’s my only regret.”

“However many years ago when I was like, ‘F**k it, these are my kids. I’m not going to be scared to discipline them or draw the boundary,’” she shares. “That’s really what shifted everything.”

Falchuk recalls one situation where Paltrow yelled at his son, Brody, at the dinner table.

“He was shocked for a second and then he was relaxed for the rest of dinner because he thought, ‘Thank goodness, I’m just like every other kid here. She actually yelled at me for being an a**hole,’” he says.

“I’d say, ‘From day one, really treat them as your kid.’ Meaning, don’t have trepidation because they’re not yours and you don’t have jurisdiction,” she explains. “It’s like, no, be your full self as a parent with all the love and all the acceptance and all the boundaries, right? I just wish I had done that earlier.”

I ended up listening to the whole podcast because I really needed context for these quotes. I liked the concept of treating step kids as your own from the start, that seemed sound. But in the article above, it almost sounded like Gwyneth was just giving us an excuse to shout at people sooner. And then there’s the fact that Brad and Gwyneth took a full year after they married to move in together because they were “being respectful of our children,” which led most of us to believe the kids were not too happy about Mummy and Daddy’s jump-offs. After listening to the discussion, I still believe the kids objected to the overlap in Brad and Gwyneth’s relationship, but I also think maybe they, or at least Gwyneth, overcompensated by not restricting Brad’s kid at all. And they, in turn, didn’t respect her until she started acting like an authority figure. It makes sense, I’m sure plenty of stepparents have done this to win over their step kids. It also sounds like they’ve worked out a relationship and that’s good. It’s always best when families blend as best they can.

I like the way Brad put it when he spoke about stepparenting Apple and Moses Martin. He talked about what a fun and loving father Chris Martin was, so the kids already had a wonderful father in their lives. Hence, Brad said, “the great thing is I don’t have to be their dad. I’m not trying to replace their dad, but I am a dad to them… Fundamentally I love them like they’re mine, because they are.” Again, I agree with Gwyneth’s advice, but I like the way Brad put it. This sums it up so beautifully. Which is odd because the rest of the podcast he was so far up Gwynnie’s derriere, he could’ve removed any polyps. 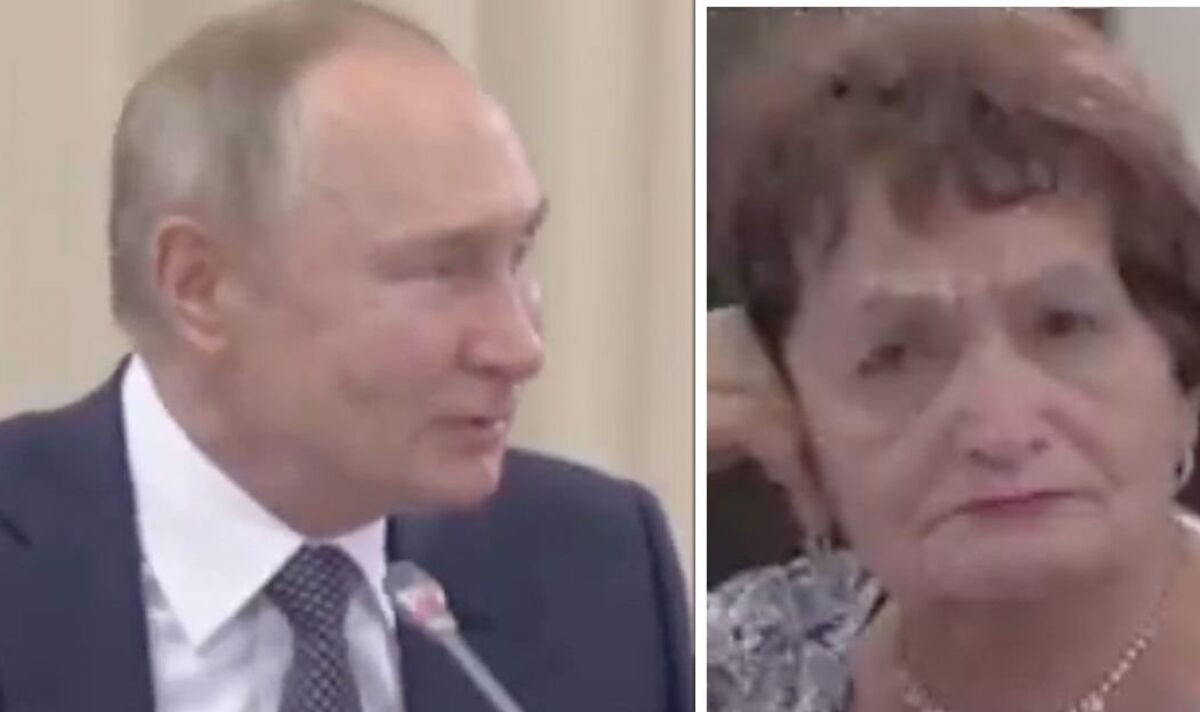