Jane McDonald, 59, said that she “can’t believe” she has got to her last show of her Let The Light In tour having been on the road since July last year. Posting on her Instagram page to her 188,000 followers, singer Jane reassured fans that she would return, saying that she and the crew are “not going anywhere” but in the meantime, she needs to work on other projects and make another show that makes people “want to come back night after night”.

Jane was filmed sitting, in what looked like a dressing room, wearing a baggy matching tracksuit, paired with bling, gold-detailed shoes.

Looking relaxed the Yorkshire singer started by saying: “Hello everyone! I can’t believe we have been touring since July last year, and this is the very last concert we are doing for quite some time.”

Going on to express her gratitude for every member who works on the shows and tours, Jane went on to say: “We won’t be touring next year, but I would really like to thank all the crew and all the people who have been on this show.

“There are quite a lot of them who make this happen every night and of course my wonderful band of singers. 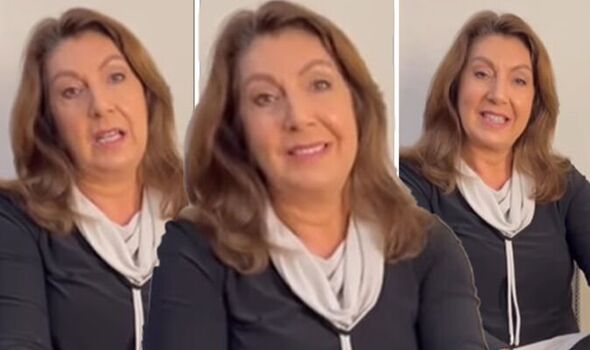 “It has been amazing,” Jane emphasised, looking relatively sombre that the tour was over, before saying: “I could not have anticipated the reaction this has had and I think personally this is the best tour we have ever done.”

Having documented her mammoth tour via social media, Jane has been having a blast all around the country as she performed much-loved classics and new songs from her album Let The Light In.

She dubbed this tour her “best” one yet, as Jane went on to say that although she will be taking a break from the limelight, she will continue to work hard behind the scenes.

“We just have to work on another show now to make you want to come back night after night,” Jane remarked.

“Don’t think you are going to get rid of us because we are not going anywhere.

“We are going to be making a lot of TV shows so I will keep putting things on social media and keep watching us on there.”

Feeling full of gratitude, Jane went on to humbly thank all of those who have come to the show and supported her.

Continuing her heartfelt message she said: “What can I say but thank you. Thank you to you all who have been to the shows and made the night so wonderful. 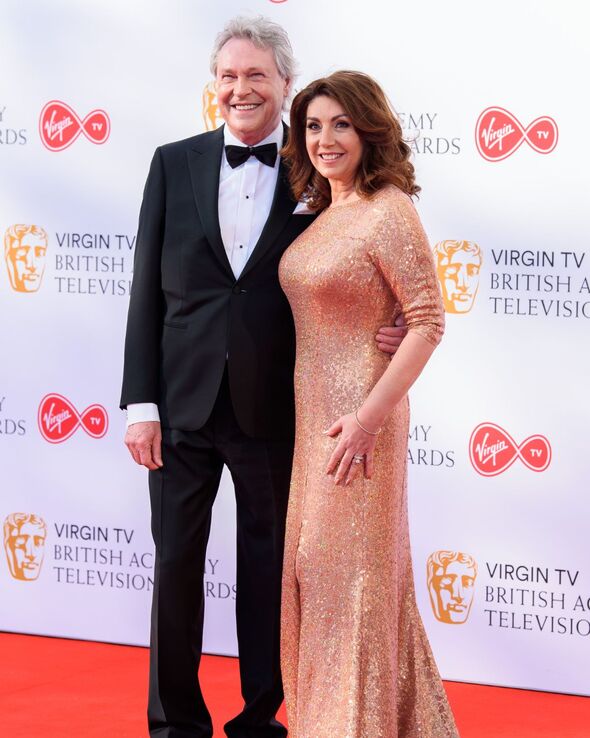 “And for that, I will always be grateful.”

Getting a bit emotional, Jane changed her mood towards the end of the video message, getting excited for her last show in Wolverhampton. She ended by saying: “Take care of yourselves and I will see you soon. Now I have got to go because I’ve got a show to do!”

Jane’s emotional Instagram video comes shortly after she shared plans to take a step back from the public eye following the heartbreaking loss of her fiance Eddie Rothe. 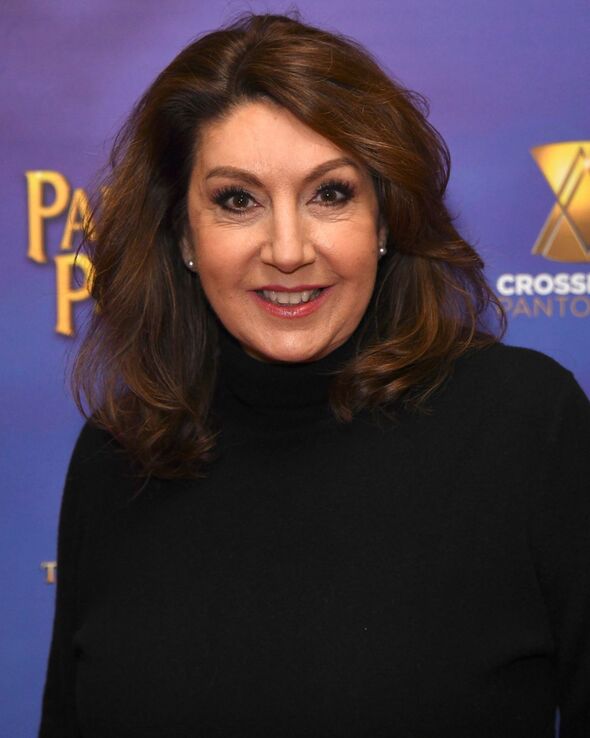 Ed, who was also a musician, known for being the drummer in Liquid Gold and later The Searchers, died in March 2021, aged 67, after a battle with lung cancer.

During a tearful interview on ITV’s Loose Women, Jane opened up about the pain of her grief, going on to say how losing Ed has made her make a decision about her own career.

Speaking to panellist Kaye Adams, she said: “It’s a shock when your partner becomes ill. And it’s just a shock to your system completely. And I think it’s made me realise actually, how many summers have we got left. And I want to do so much.

“And I’m not touring next year or the year after. So you’ve got an exclusive there because they only think I’m only doing one year, but I’m now doing two. Because I want to have a bit of downtime.

“I’ll still be doing all the TV shows. And that’s great. You know, I love that. But the touring I found now is harder than it used to be. And, and I’m thinking well, why? Why are you doing it, just have a bit of a break and see how you feel.”