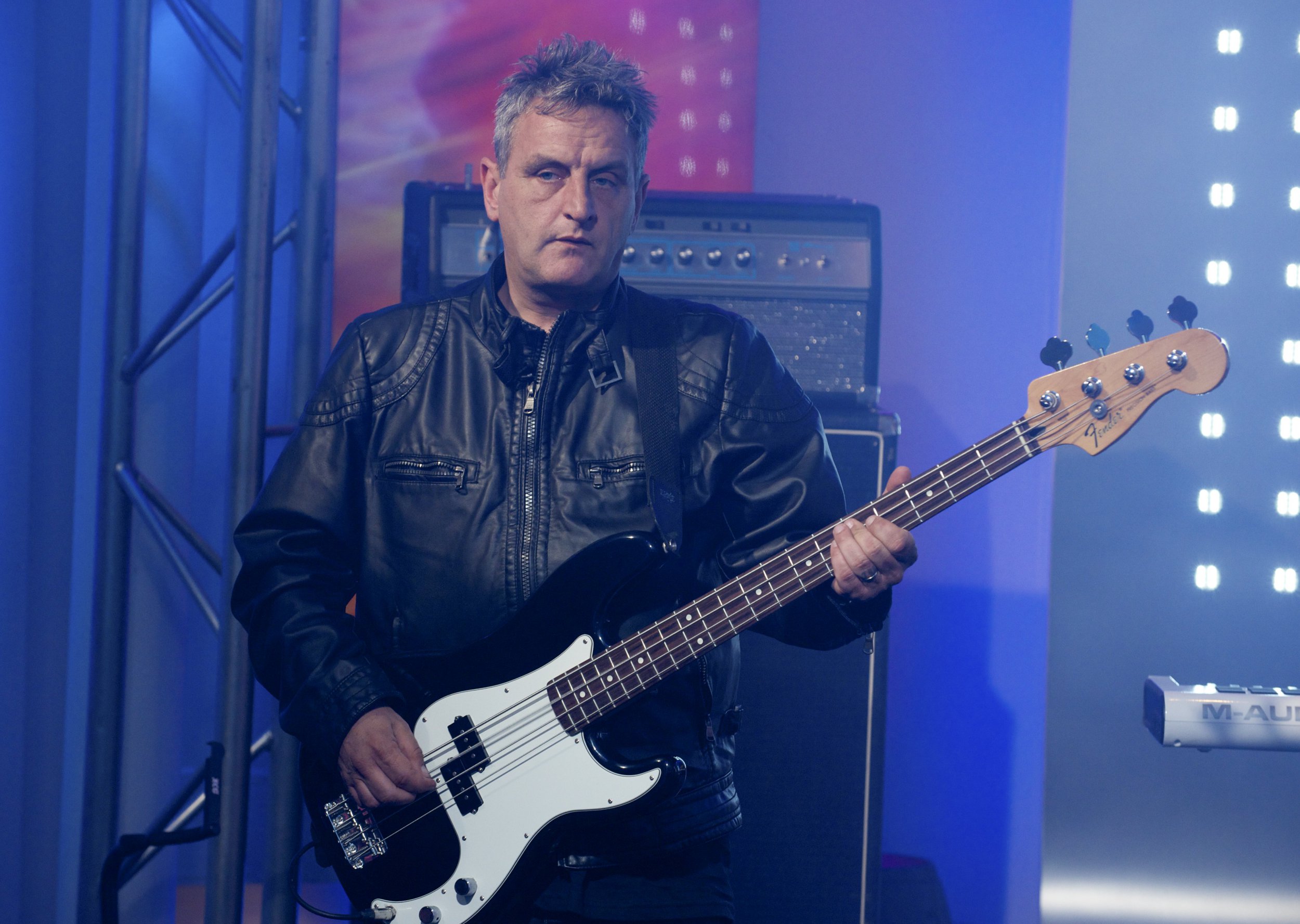 The Salford-raised bass player and Happy Mondays founding member died on Friday morning, a statement from the band confirmed.

Breaking the news on their official Facebook page, the band wrote: ‘The Ryder family and Happy Mondays band members are deeply saddened and shocked to say that Paul Ryder passed away this morning.

‘A true pioneer and legend. He will be forever missed. We thank you for respecting the privacy of all concerned at this time. Long live his funk.’

Fellow musicians and fans from across the world have been paying tribute to the acclaimed bass player, with singer Burgess sharing a video of Happy Mondays singing their track Hallelujah.

Taking to Twitter, he wrote: ‘Sending much love to the Happy Mondays family – Paul Ryder was a pioneer and an inspiration to all of us that followed.

‘He played on so many era-defining tracks. Listening to Bummed right now. Safe travels.’

‘When they got back together I remember seeing them play & he looked so happy. And they needed him back so much, he gave them soul & passion.’

‘Rest in peace Ryder. A great friend, a great musician, a great fella, big love to Amelia, Jacob, Sonny, Chico and the family and band. Love ya longtime Pabs,’ he said on Twitter.

In another tweet, pioneering electronic band New Order said: ‘So sorry to hear about the passing of Paul. Our thoughts are with his family and of course the rest of the band members.’

Glasgow singer Pete MacLeod tweeted: ‘Paul was a gent & we had good talks when I supported & toured with The Happy Mondays.’

And Paul McLoone of The Undertones shared his shock as he arrived at a music festival where Happy Mondays were due to play’only to learn that Paul Ryder… had died.’

He added: ‘Deepest sympathies to Paul’s family, friends and of course his brother Shaun and band mates. May he rest in peace.’