Leandro Lo, 33, was rushed to hospital after an “off-duty policeman” in Sao Paulo, Brazil, shot him in a nightclub. The Brazilian martial arts expert was well-known for his prowess in Jiu Jitsu, having won the World Championships eight times prior to his death.

The sporting star, whose full name is Leandro Lo Pereira do Nascimento, is said to have been approached by a police officer at the Clube Sirio nightclub.

He had been partying with friends when the officer appeared and proceeded to gesture threateningly at him with a glass bottle.

Reports claim that Leandro “immobilised him and insisted that he should go away”, as reported by BBC.

It is understood that the police officer then pulled out a gun and shot the athlete in the forehead. 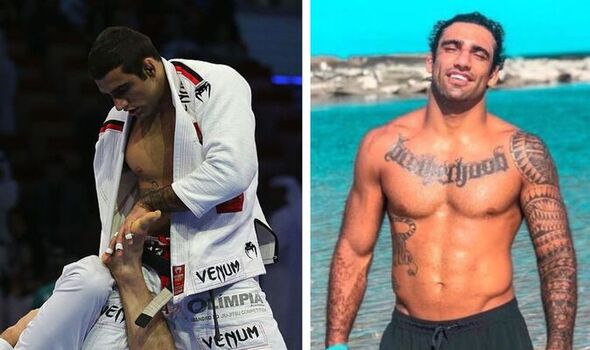 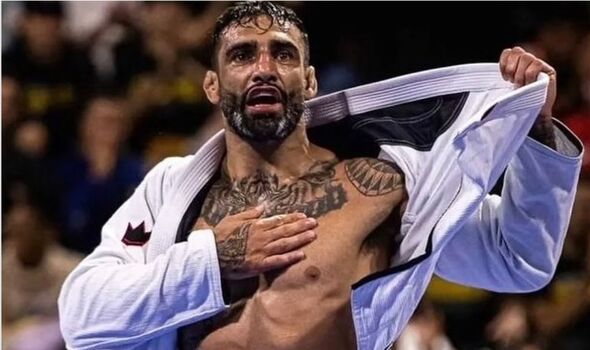 A murder investigation has now been opened, after his grieving family reported that he was declared brain dead and no more could be done for him.

Tragically, he died in the early hours of Sunday morning.

He had been having a powerful winning streak in the world of Jiu Jitsu before the incident.

His most recent title had been the 2022 World Championship in California.