The actors joined several of their co-stars at the red carpet premiere.

In case you didn’t see, check out the pics of the core Liars at the event!

Here’s a synopsis: Twenty years ago, a series of tragic events almost ripped the blue-collar town of Millwood apart. Now, in the present day, a group of disparate teen girls — a brand-new set of Little Liars — find themselves tormented by an unknown Assailant and made to pay for the secret sin their parents committed two decades ago…as well as their own.

If you missed it, Zaria recently shared that fans are going to hate Mallory‘s character in the new series. 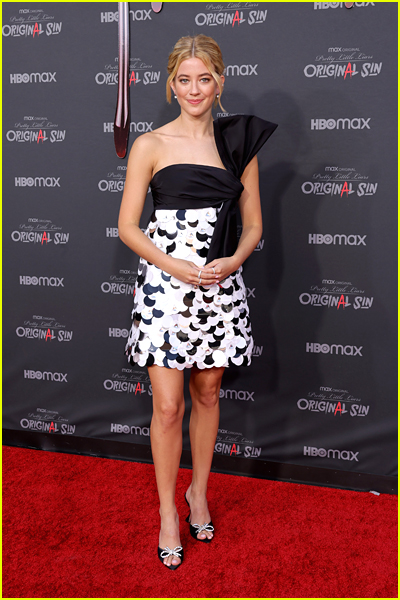 She is Millwood High’s reigning queen of mean and an antagonist to the Little Liars. 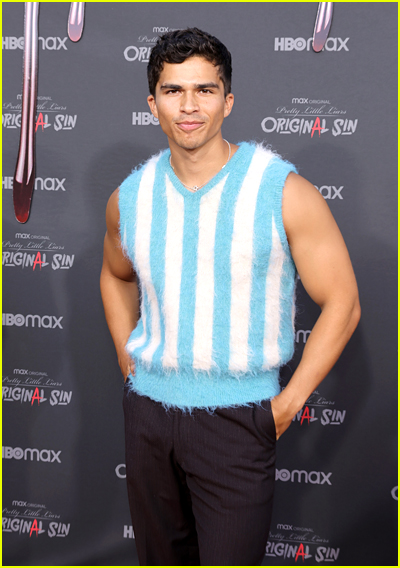 Shawn is Noa’s (Maia Reficco) supportive boyfriend and one of the most popular jocks at Millwood High. 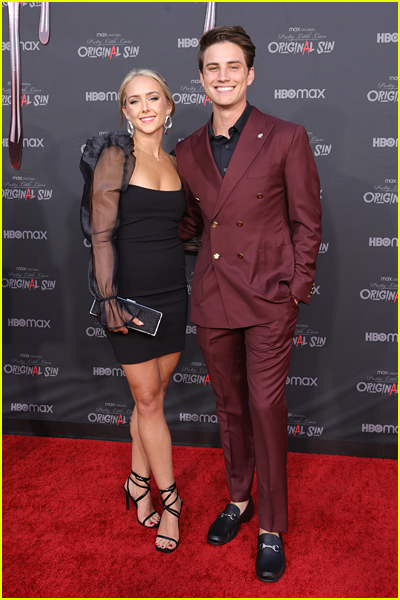 Here’s a character description: Like Tabby (Chandler Kinney), Chip is a major film buff. And he’s not-so-secretly crushing on her. 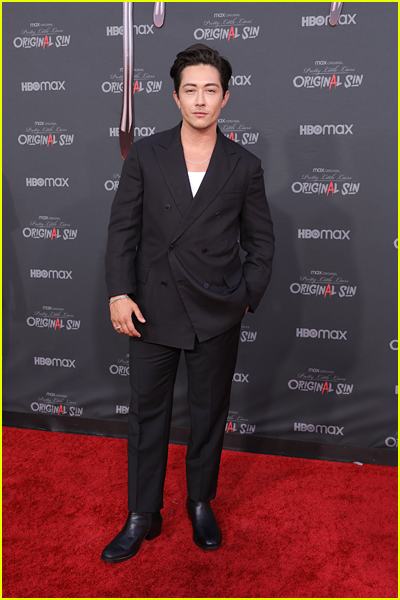 Ash is a handsome transgender student at Millwood High and romantic interest to Minnie (Malia Pyles). 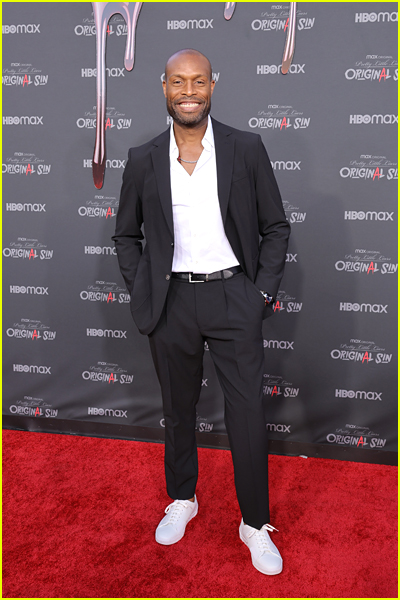 Zeke is Faran’s (Zaria) adoring father. Zeke struggles to navigate the hardscrabble world of the steel mill and the frilly, feminine world of ballet that his daughter inhabits. 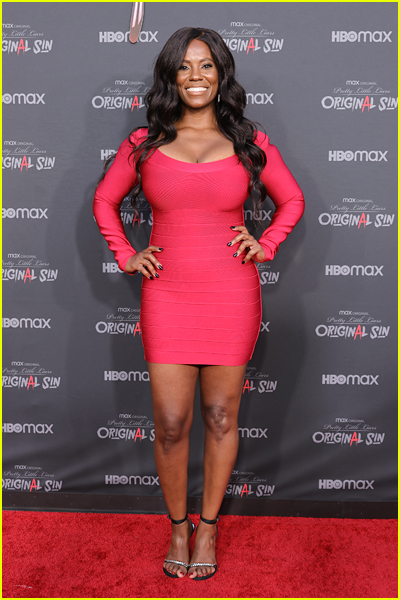 Corey is Faran’s mother. Once her marriage to Zeke dissolved, Corey sought greener pastures in Pittsburgh, PA, working as a paralegal, though she tells everyone she’s a lawyer. 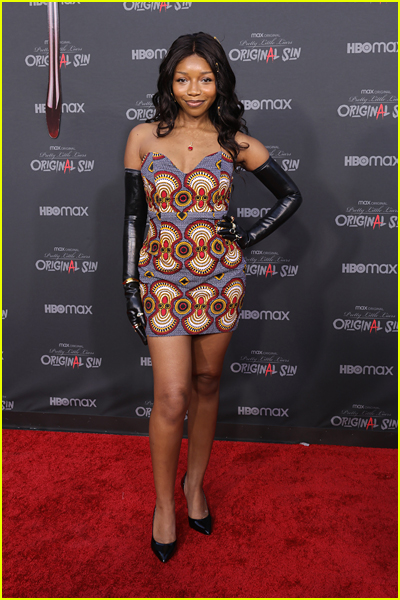 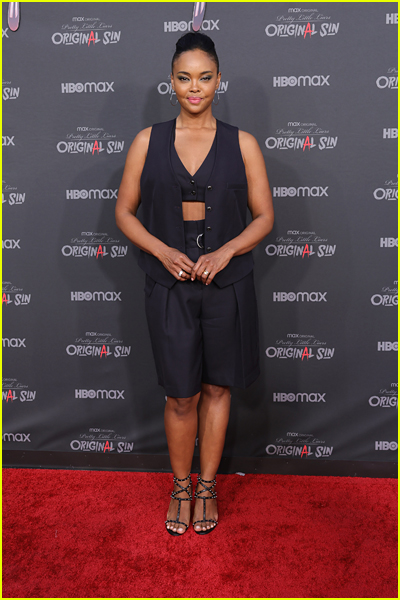 Sidney is Tabby’s (Chandler Kinney) mother and our main Pretty Little Liar matriarch. Sidney is a real estate agent and single mother, doing her best to provide for her daughter, as well as Imogen. 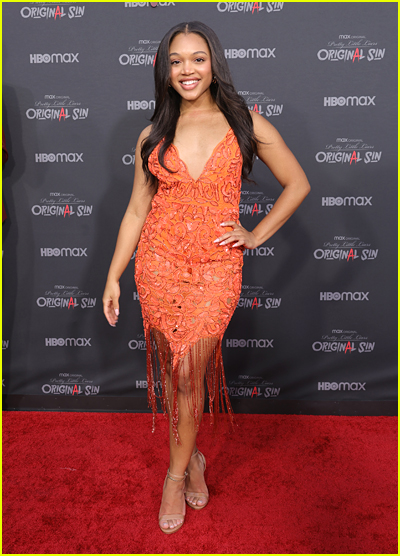 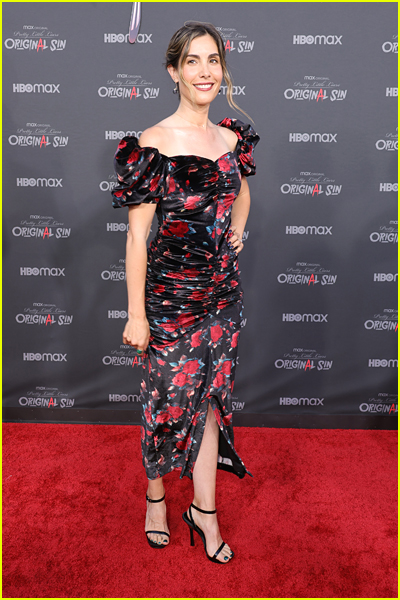 Davie is Imogen’s mom. Davie and Imogen (Bailee Madison) have always been two against the world. But a chilling reminder from Davie’s dark past upends both of their lives. 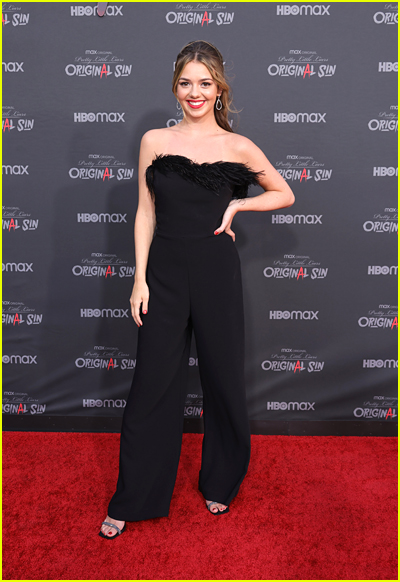 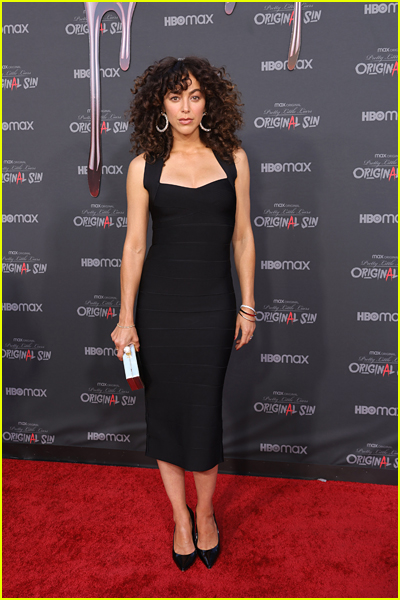 Marjorie is Noa’s (Maia Reficco) mother, a nurse at Millwood General. Though she loves her daughter, Marjorie’s hiding a secret that threatens their relationship. 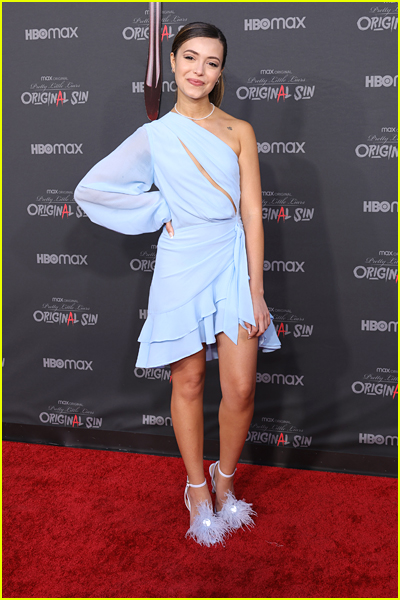 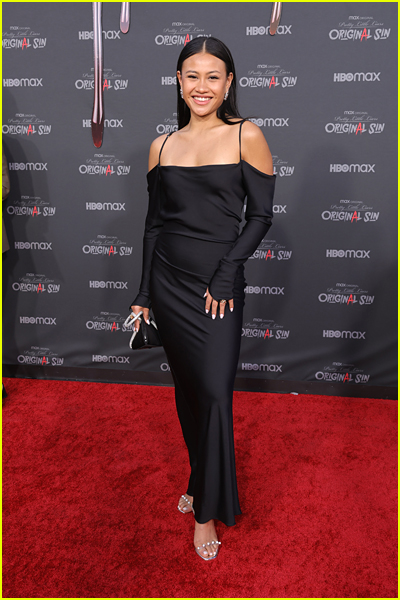 Elodie (Lea Salonga plays the adult version), is Minnie’s mom, who is a bit overbearing, Elodie works overtime to keep her daughter safe following a trauma that occurred when Minnie was just a little girl. 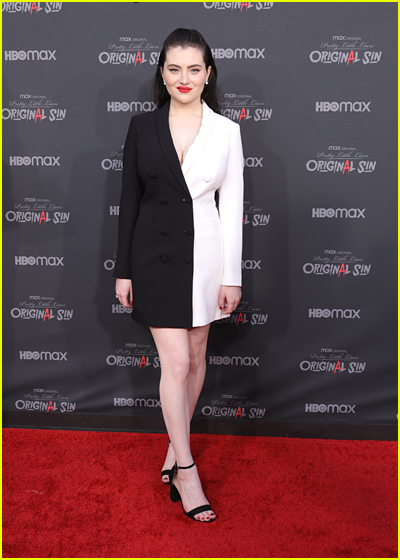 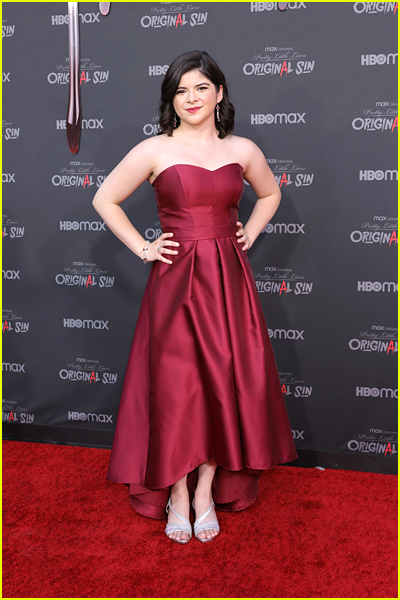 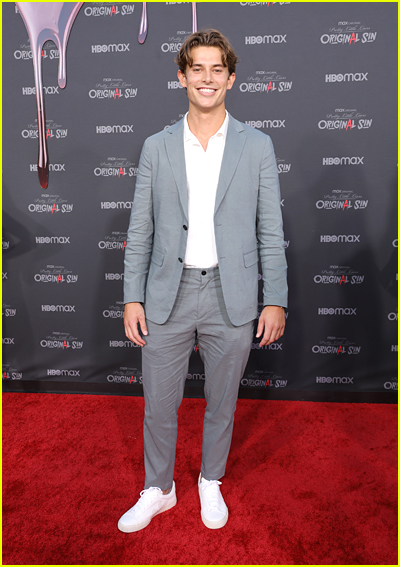 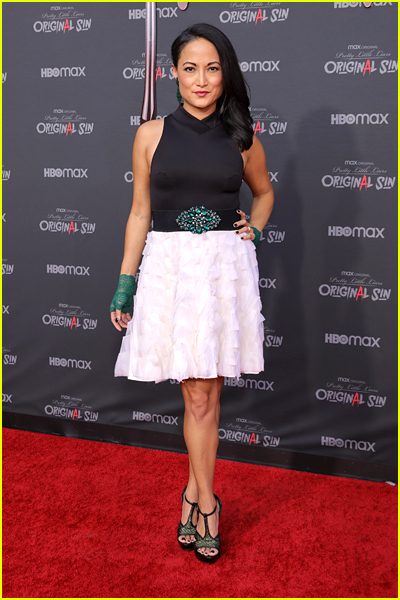 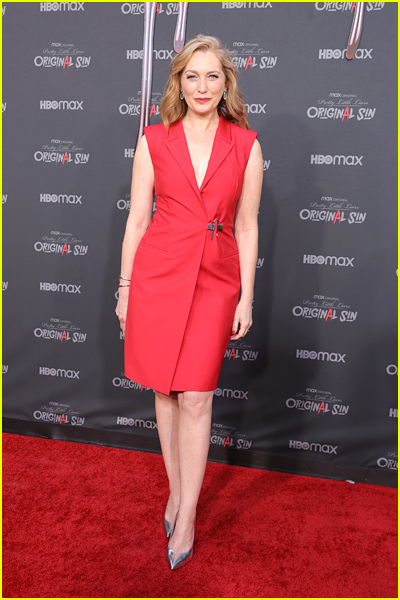 Click through the gallery to see more photos from the Pretty Little Liars: Original Sin premiere…