Margot Robbie and Cara Delevingne were thrust into a dangerous situation in Argentina this weekend — one that left a paparazzi photographer going to cops and alleging assault.

Sources with direct knowledge tell TMZ … the two stars were dining in Buenos Aires early Sunday morning, and as they were leaving a restaurant (Patagonia Sur in the La Boca neighborhood), there was an Uber waiting for them — but the pickup went awry.

We’re told that as the ladies were entering the car, a pap rushed them and started taking photos aggressively, intruding in their space. Our sources say the encounter freaked out the driver, who took off — with Cara fully in the car, and Margot halfway in and halfway out. 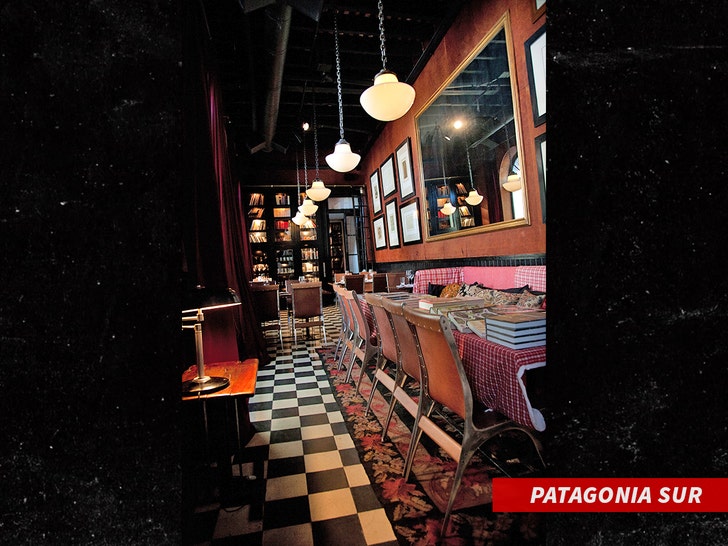 Margot actually had to jump out of the car to avoid being seriously hurt, we’re told, but even after she was on the ground … the photog continued snapping. That’s when a couple of male friends of Margot’s, who were on hand, jumped in to help — per our sources.

Now, we’re being told the photog ran off and fell on his own at this point — but he’s telling police there in Buenos Aires something very different … namely, that he was brutally beaten by these two gents, whom he perceived as security guards, and hospitalized.

According to the online Argentine newspaper Infobae — which has been in business since 2002 — the pap, named Pedro Alberto Orquera, was left with a broken arm and a bloody scalp after the alleged beatdown … this per a police report the outlet claims to have seen. 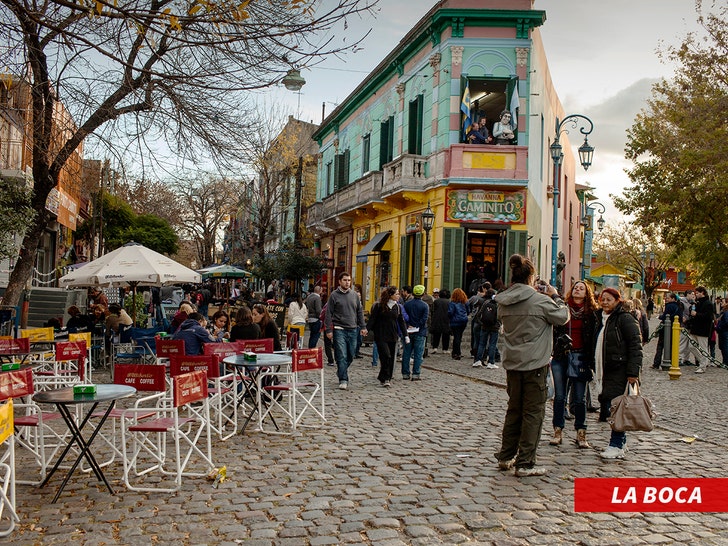 They go on to say that the guy wanted to press charges … and since then, the two men — Jac Rhis Hopkins and Josei Mac Namara Callum — have been detained. Our sources tell us they are NOT bodyguards (just pals) but that they are, in fact, in police custody.

Unclear if they’ve been arrested/booked on any specific charges yet. We’ve tried reaching out to the local authorities for confirmation, but so far … no luck in connecting with anyone for info. Infobae reports the authorities are interested in prosecuting, pending an investigation. 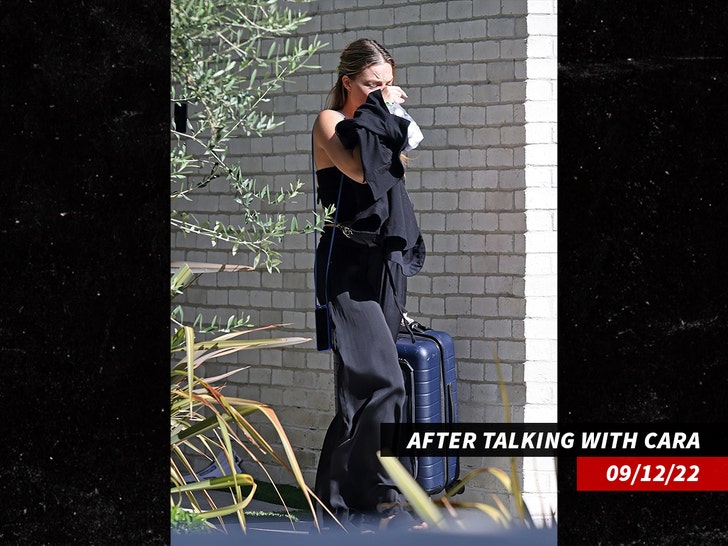 No word on what may have happened after the alleged incident as it pertains to Margot and Cara — but on the face of things … it sounds like an upsetting altercation to say the least.

We’ve reached out to Margot and Cara’s reps to check in on how they’re doing. The two women are obviously close friends — proven in recent house visits Margot’s made amid issues Cara’s been dealing with. They also travel together often, like earlier this summer. 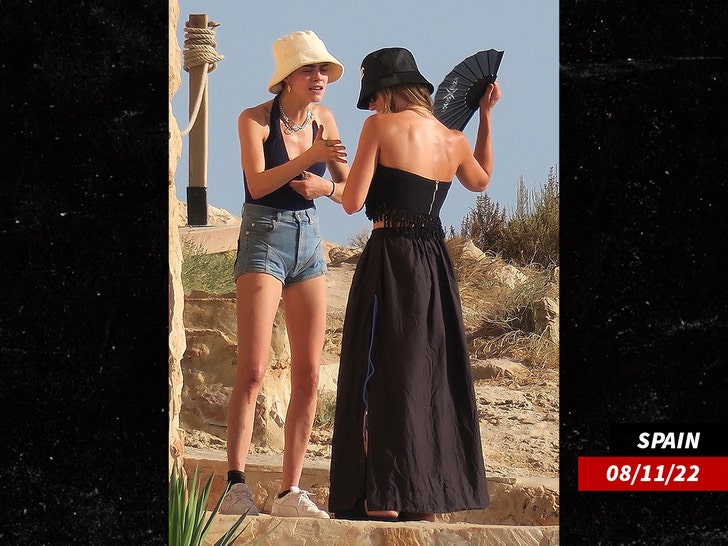 We haven’t heard back from either of their camps.