Meghan Markle’s Archie fire story: witness speaks out about what they saw on the day

Much has been said since Meghan Markle made the shocking confession that a fire broke out in her son Archie’s nursery whilst she and Prince Harry toured South Africa in 2019.

MORE: Meghan and Harry’s son Archie is very popular at school for this cute reason

Archie was only around four months at the time, and as told in Meghan’s first Archetypes podcast episode last week, the baby’s nanny Lauren was “in a flood of tears” following the terrifying incident which happened whilst the royal couple were undergoing a royal engagement.

A week later, a witness at the ambassador’s residence has confirmed the Duchess’ version of events to South African newspaper The Citizen, revealing that while they didn’t see a fire, there was smoke and they saw the heater after it was removed from the room, severely melted.

Speaking to good friend and tennis ace Serena Williams about the ordeal on her debut episode, which went straight to number one in many countries worldwide, Meghan revealed: “We dropped him off at this housing unit that we were staying at and he was getting ready to go down for his nap.” 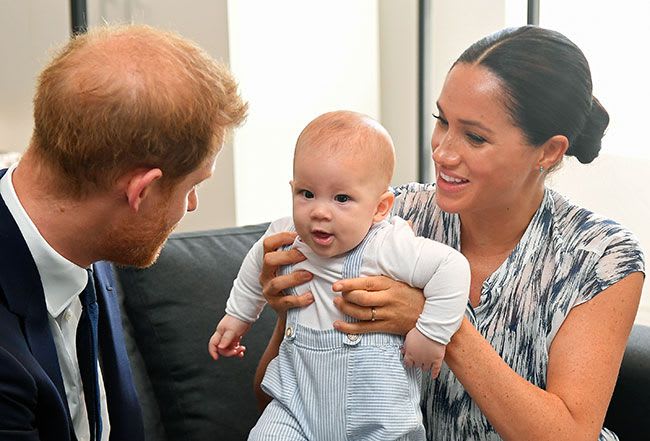 She continued: “Our amazing nanny Lauren…was in floods of tears. She was supposed to put Archie down for his nap and she just said, you know what, let me go and get a snack from downstairs.”

Lauren took Archie with her, meaning he luckily was not in the room when the fire started. “In that amount of time that she went downstairs, the heater in the nursery caught on fire. There was no smoke detector, someone just happened to smell smoke down the hallway so they went in and the fire was extinguished. He was meant to be sleeping in there. 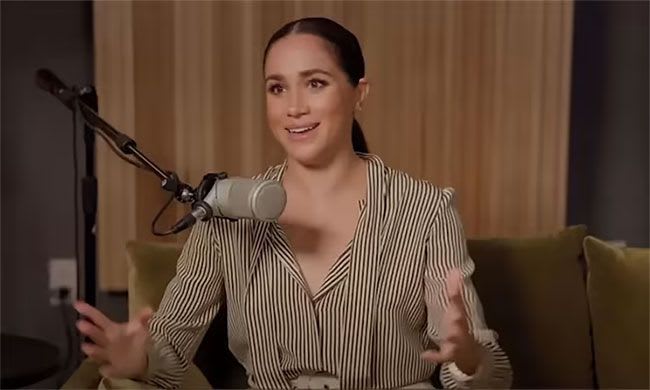 A new episode of Archetypes will be released every Tuesday

“Everyone’s in tears, everyone’s shaken. And what did we have to do? Go out and do another official engagement. And I said, ‘This doesn’t make any sense, can you just tell people what happened?”

Serena added: “I couldn’t have done that.” The royals ultimately moved to different accommodations, but Meghan was understandably shaken following the ordeal. Meghan’s second Archetypes episode is out on Tuesday and features Mariah Carey.