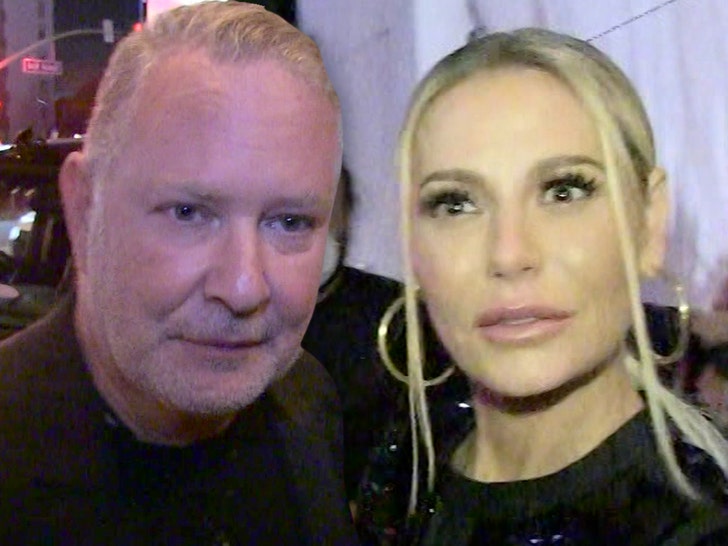 Paul “PK” Kemsley, the husband of “Real Housewives of Beverly Hills” star Dorit … won’t be hit with DUI charges following his arrest last year … because we’ve learned the case has been rejected.

The Los Angeles City Attorney’s Office tells TMZ … they reviewed PK’s case but rejected it back in April based on an “insufficiency of the evidence.” 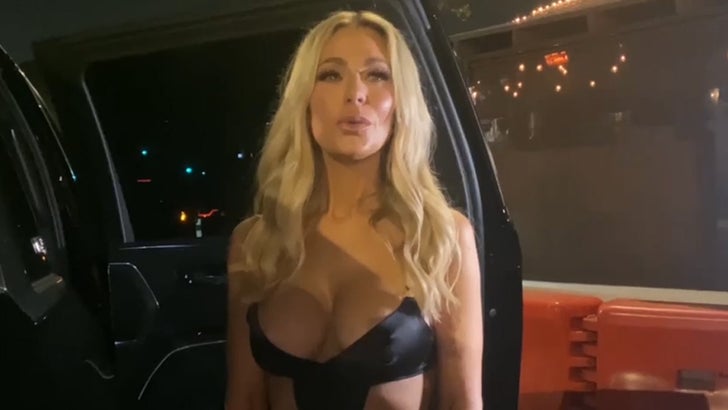 Law enforcement tells us PK went from blowing a .081 in the field to a .076 at the police station — the legal limit’s .08. We’re told the level change ultimately led prosecutors to decide not to charge him.

Back in December, PK’s attorney, Alan Jackson told TMZ his client “regrets the fact he did not take alternate transportation home that evening.”

Dorit ran into paps after word spread about PK’s arrest … she said he wasn’t necessarily smashed, but he probably shouldn’t have been behind the wheel in the first place.

As we reported, CHP said they pulled PK over after seeing his grey Bentley weaving in traffic on L.A.’s 101 freeway. If he had alcohol in his system and he was driving erratically the City Attorney could still charge him with DUI, even if he blew under a .08, but prosecutors say there was insufficient evidence.

He tried to explain what went down to Dorit during season 12 of ‘RHOBH,’ and why he didn’t initially tell her about it — but she didn’t seem to be buying it.