Richard Hammond, 52, opened up in a new interview about his new business venture away from The Grand Tour. The TV star recently opened a car restoration workshop, dubbed The Smallest Cog, which sees Richard and his team bring classic cars back to their former glory.

Located near his hometown in Herefordshire, Richard and his fellow craftsmen detailed the ups and downs of building a new business in the Discovery Plus series, Richard Hammond’s Workshop.

Following the success of the show’s first series last year, it has been recommissioned for a second instalment.

Explaining when fans can expect the next season, Richard told Express.co.uk: “We are recording it at the moment, I think it will be out in October-ish, I’m not sure, it might be November, I think.

“It’s something I’m constantly doing because I am actually running the business.
“I’m away from the workshop today but I was there late last night and I’ll be there later this afternoon and for the rest of the week.” 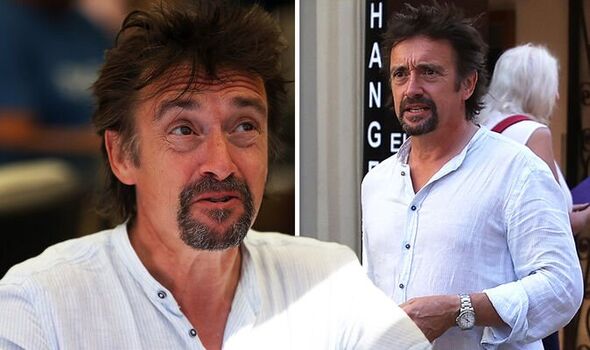 Richard states that he knows he has to “make it work”, not least for the sake of his colleagues.

He continued: “I’ve got to make it work. It’s the guys’ living, that’s how they earn a living.”

Richard is also under pressure to make the venture work because he had to sell his “precious” car collection to fund the business.

When asked how many cars he has now, Richard explained: “Well, quite a lot fewer now since I had to sell a load of them to set up my workshop business. 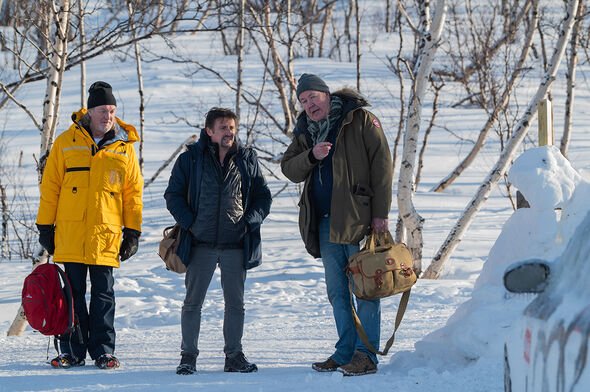 “I sold really precious cars, but there’s still quite a lot of them knocking about.”

“I still have Oliver of course, the little car that I drove across Botswana 16 years ago, which is unbelievable,” he said.

“I’ve had Ferraris and Lamborghinis, but most of the time I feel like a bit of an idiot.

“The best supercar is somebody else’s that you can drive on a track, really drive it, and then hand the keys back.”

It comes as Richard has teamed up with Jeremy Clarkson and James May once again for the new series of The Grand Tour.

The petrolheads will take fans on an icy adventure across the Scandinavian Arctic Circle.

And, the Prime Video special is set to be the group’s most perilous yet as they make their way from the coast of Norway to the Russian border.