Sir Rod Stewart, 77, exclaimed: “F**k sake!” when he shared a fan’s photo of a bunker covered in grass, which mimicked his distinctive hairstyle. The Twitter user quipped: “Rod is looking well” alongside the image, but thanks to Sir Rod’s use of the laughing face emoji in response, followers knew the Do Ya Think I’m Sexy? singer had taken the joke in good humour.

Fans commented that it was great to see the rocker “embracing humour” instead of taking offence.

Then others added to the joke, quoting lyrics to his song Stay With Me: “With a face like that, you got nothin’ to laugh about.”

Meanwhile, just days earlier, Rod once again showed off his irrepressible sense of humour when he donned a costume and pretended he was Sir Elton John.

Last Wednesday, he took to the stage in crystallised sunglasses that looked just like the type his 75-year-old rival tends to wear.

READ NOW: Helen Mirren asked husband if he would ‘f*** her again’ after role 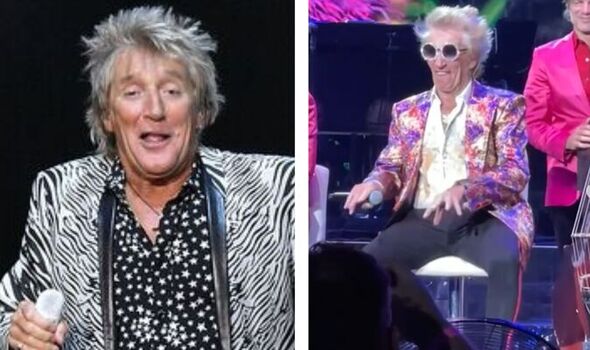 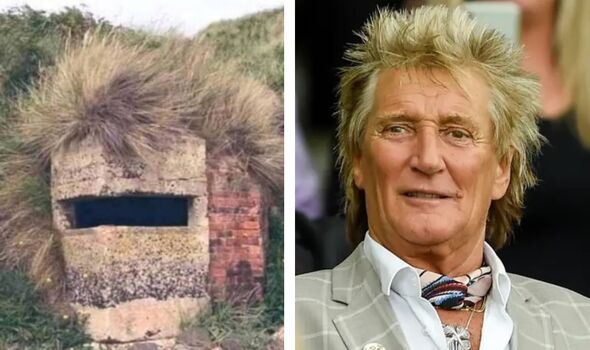 He donned a colourful patterned blazer in the style of Elton and imitated his piano hands, while sucking in his lip until his teeth stuck out.

The witty display was another installment in the playful feud that saw the media brand the pair “frenemies” in recent years.

Their war of words dates back decades to the 1970s, when Elton took offence to his fellow performer covering his track ‘Country Comfort’. 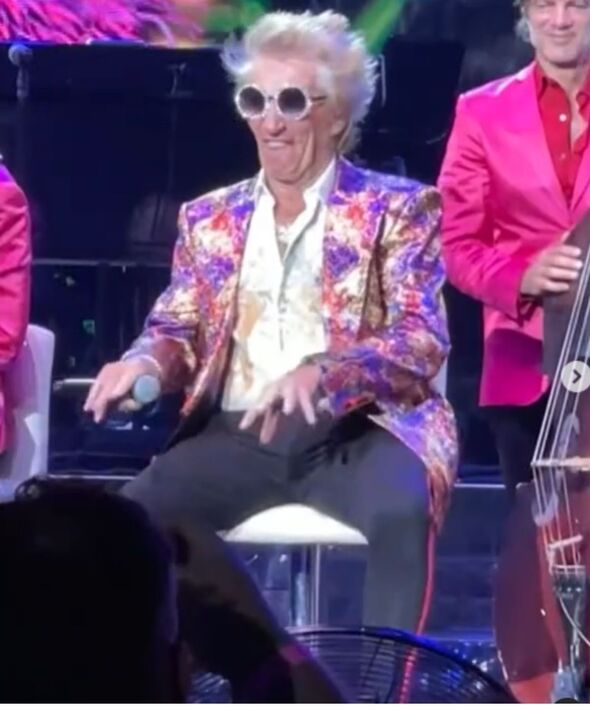 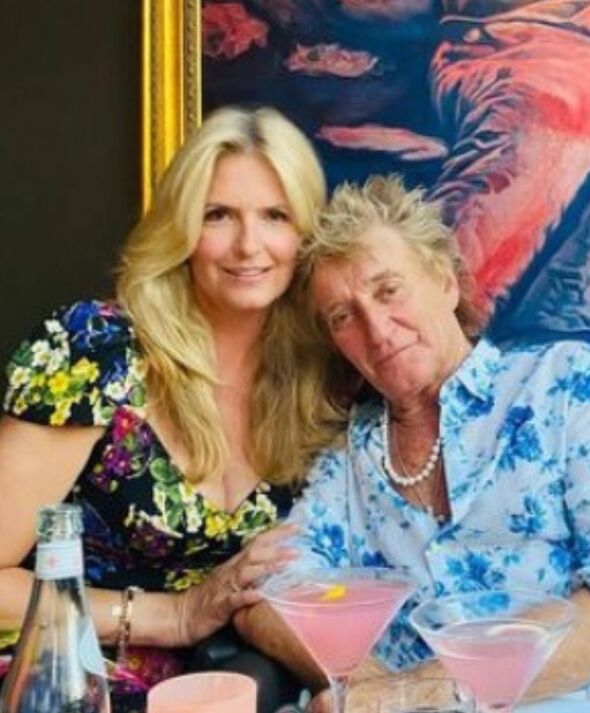 An outraged Elton had shared his discontent about Rod changing the lyrics, exclaiming: “He sounds like he made it up as he went along!”

He added: “He couldn’t have got further from the original if he’d sung ‘The Camptown Races’.”

Soon afterwards, he took a swipe at his rival again when Sir Rod was promoting his Blondes ‘Ave More Fun tour with giant billboards.

Sir Elton and his team then launched their own, which read: “But brunettes have more money.”

More recently, Rod claimed his rival’s 2019 farewell tour was “dishonest” and “money-grabbing”, pointing to the fact that his show kept coming back.

On Watch What Happens Live with Andy Cohen, Rod said: “I did email her [Elton] and said, ‘What, again dear?’ and I didn’t hear anything back!”

Meanwhile, Rod has vowed that if he retires, he won’t make a major announcement about his status, instead preferring to “fade away” quietly.

Elton didn’t take the joke lying down, as he later responded in his autobiography.

“He was accusing me of being dishonest about one of the biggest decisions of my life,” Elton exclaimed.

“I thought he had a f***ing cheek, complaining about me promoting a tour while he was sat on a TV show promoting his own tour.”

Rod then apologised, suggesting that he had been “bang out of order”.

Meanwhile, Rod’s appearance as Elton last week took fans back to the 1990s, when the latter burst onto the stage to surprise him during his show at Wembley Arena, while dressed in full drag.

Whatever the current situation between the two, it seems as though cheeky Rod is still embracing his sense of humour.