Sir Rod Stewart fills potholes next to his home

Rod Stewart, 77, has reportedly won his pothole battle as it is understood that the road near his home has been fixed. Rod’s campaigning began in March when he shared a video of himself attempting to repair the road.

However, Essex Highways urged the public not to attempt their own DIY repairs and later confirmed that they would resurface the road.

Now, sources report that the road has been fixed and the singer is going to be “chuffed”.

They said: “It seems his publicity has finally shamed the council into fixing the road.

“Sir Rod is going to be absolutely chuffed. Good for him,” as reported by The Sun. 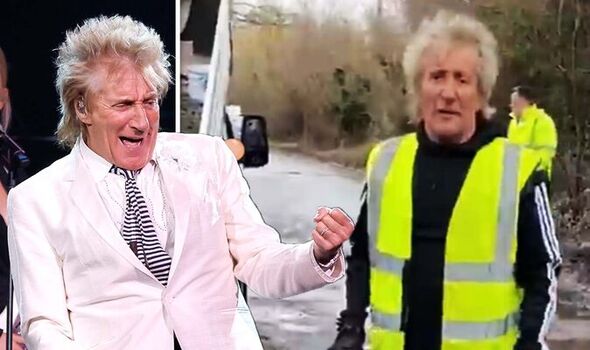 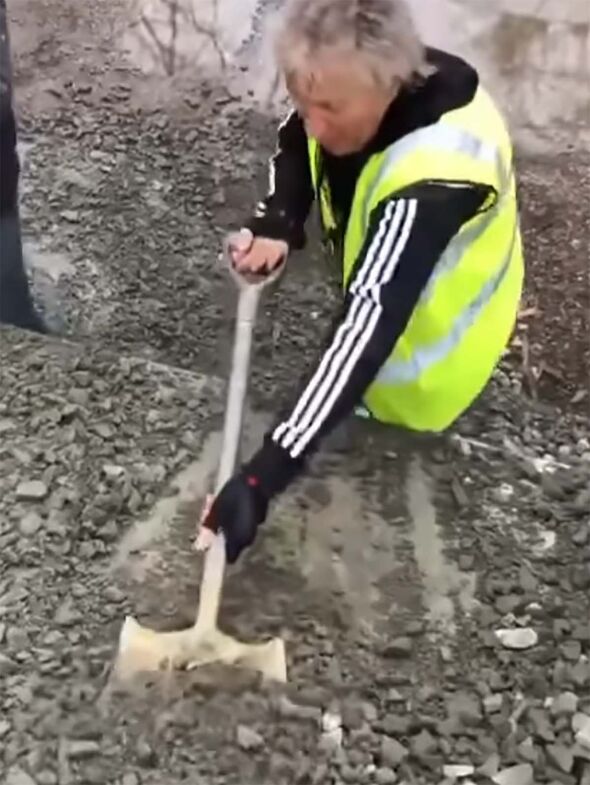 In Rod’s clip shared in March, he donned a high vis jacket and took to the road with a shovel to fill the hole.

He told his 1.2 million followers that he had taken it upon himself to fix the road because “no one else could be bothered to do it”.

Rod went on: “This is the state of the road near where I live in Harlow. People are bashing their cars up.

“The other day, there was an ambulance with a burst tyre. My Ferrari can’t go through here at all.” 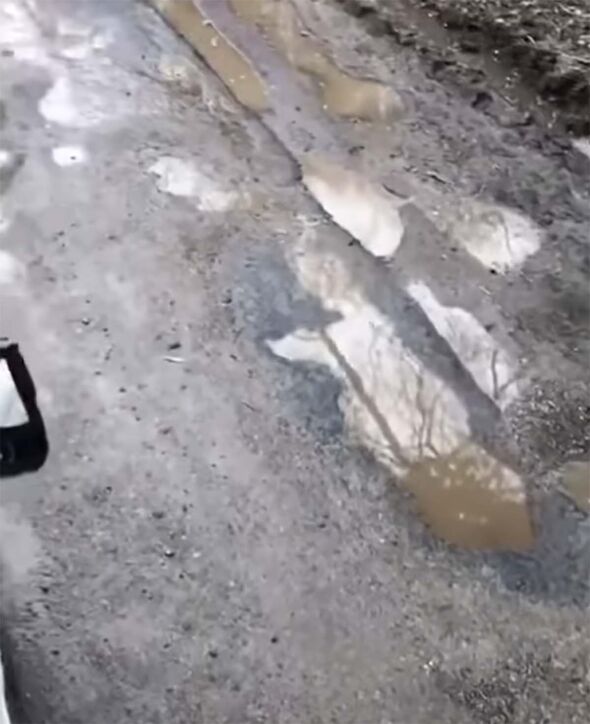 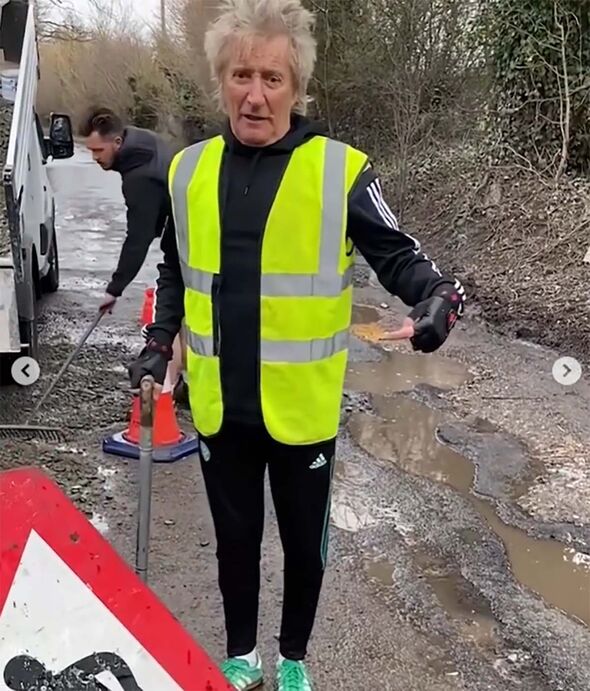 The clip went viral and led to a response from Essex Highways.

They said in April: “In February, a permit was agreed for patching this road in April which has now been completed. This is ahead of the resurfacing which is currently scheduled for July.

“The narrow width of this road means a road closure is required, and this takes time to plan around the different roadworks being undertaken by utility companies and other factors.”

Their webpage also states that authorities “carry out regular inspections” and “risk assess” to prioritise when roads get repaired.

It also adds that “the timescale for the repair” depends on the type of road and any risks involved.

However, some Essex residents took umbrage that Rod’s road was getting repaired while others were left untouched.

User Carry On 90s fumed on Twitter: “Why did it take a Knight to draw attention to the country’s roads?”

Wayne echoed: “Shame it took the actions of a rock star to shame the council into doing the work.”

While Bob quipped: “Perhaps everyone should get a bag of readymix and stick it on Twitter and then all our roads will be resurfaced!!!”