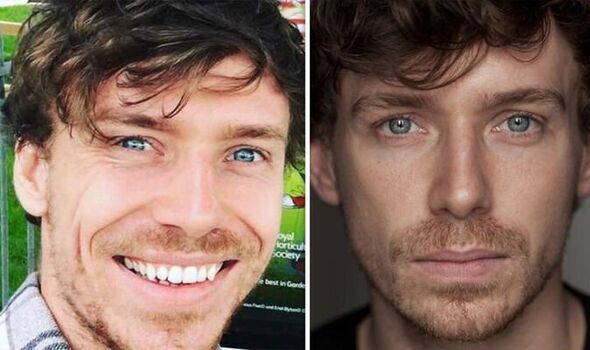 Sam Fannon, who was best known for playing horse-drawn carriage coachman Kev in Emmerdale, has died aged 31. The actor’s family has confirmed the sad news, describing Sam as a “sensitive soul”.

Sam’s sister Amy Kelly paid tribute to the late star, saying: “Sam was a whirlwind, a unique character to say the least.

“He genuinely cared for others and was a very sensitive soul.

“It is clear from the tributes we have received that he touched the hearts of so many.’’

“Due to the recent and sudden passing of Sam. All donations will be put towards the repatriation of his body from the US and his funeral,” they penned.

“Sam was a true performer, and any extra money raised will be donated to a UK charity supporting youth theatre, a cause close to Sam’s heart.”

Amy has discussed plans to set up a foundation in her brother’s name for those who “need extra support”.

Apart from his stint on ITV’s Emmerdale, Sam also appeared in a short film titled Talking with Angels with TV star John Thomson.

The majority of the star’s career took place on stage, where he worked with regional theatre groups on successful tours of the country.

The actor regularly made appearances with Gobbledigook Theatre and The Northumberland Theatre Company.

Tributes to the actor have come pouring in on his Crowdfunding page, with Claire and David Hakin writing: “The very best of men, always with a smile and a joke.