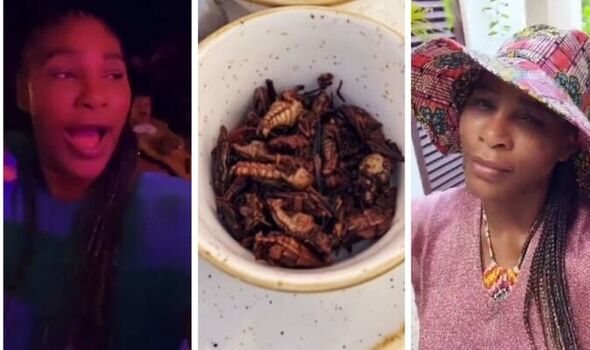 Tennis ace Serena Williams shared images of her guests’ dining options as they ate dinner by the sea – and it turns out they were gamely tucking into cooked cockroaches, much to some followers’ horror.

Serena Williams, 41, posted a photo of four bowls packed full of cooked cockroaches as she unveiled the details of her gag-inducing seaside dinner.

The recently retired tennis star’s footage of the event revealed revellers declaring: “I can’t – I’ll throw up!” as they struggled with the prospect of turning the unpleasant-looking insects into a snack.

Serena suggested she needed a chip as a palate cleanser, but instead her friend sought solace into a double shot of what appeared to be tequila

The sporting ace wore a shimmery lilac jumper and tribal style necklace, while she had fashioned her hair into extra-long braids

Later, she switched outfits in favour of a turquoise blue number and danced by the moonlit sea to La Mamba, while a mariachi band played behind her. 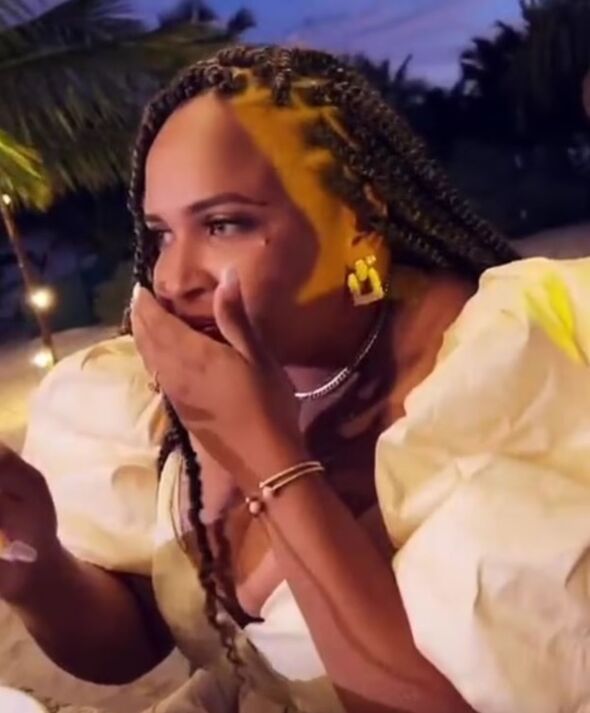 As Serena Williams shot video footage, her pal appeared to gag after downing an insect, which had been on her dinner plate along with slices of lemon to season it. 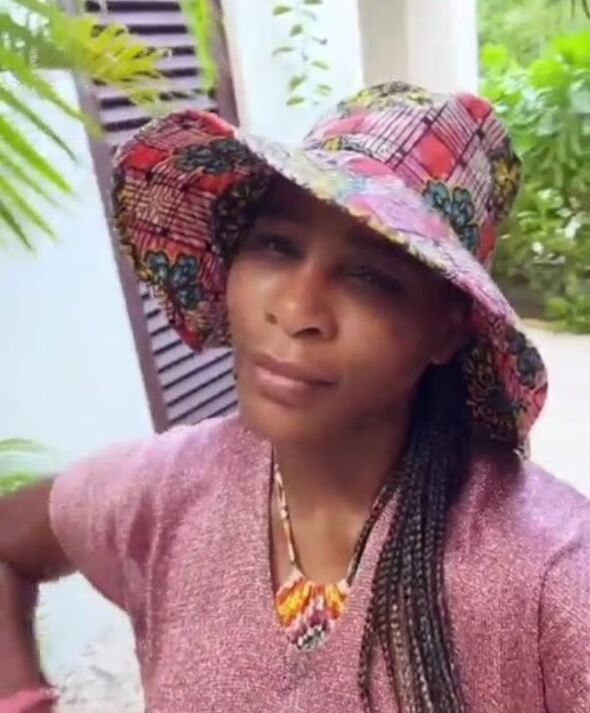 Serena Williams shared her flamboyant and colourful outfit for the cameras

Serena Williams wore a huge floral sun-hat with a checked pattern, along with a glittery lilac top, at the dinner date with friends. 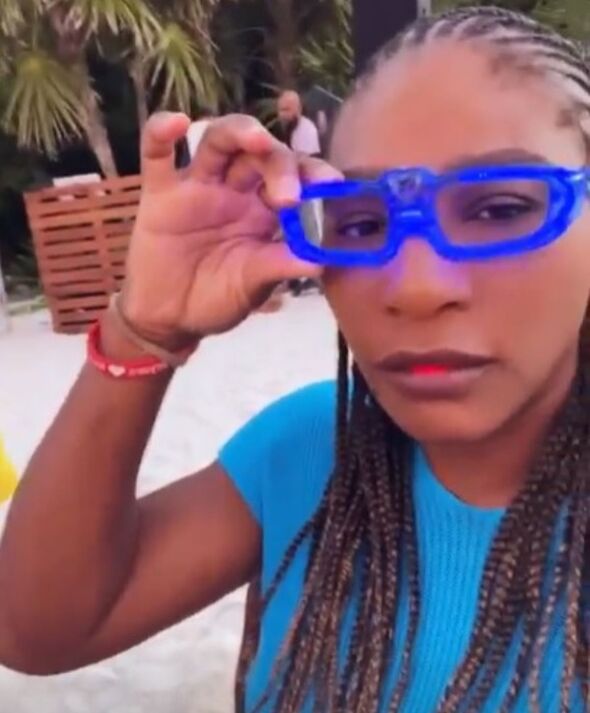 Serena Williams tried on some LED sunglasses with flashing lights for size, while Mexican hats lined the dining table behind her in preparation for the party’s theme. 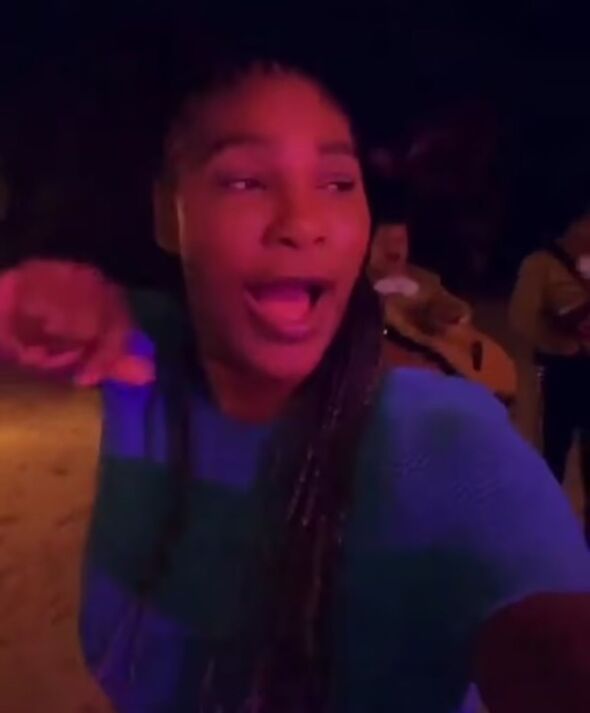 Serena Williams got her party mode on after the meal

With the cockroaches ordeal put behind herself and her gagging guests, Serena turned the beach into a dancefloor, as a mariachi band started to play. 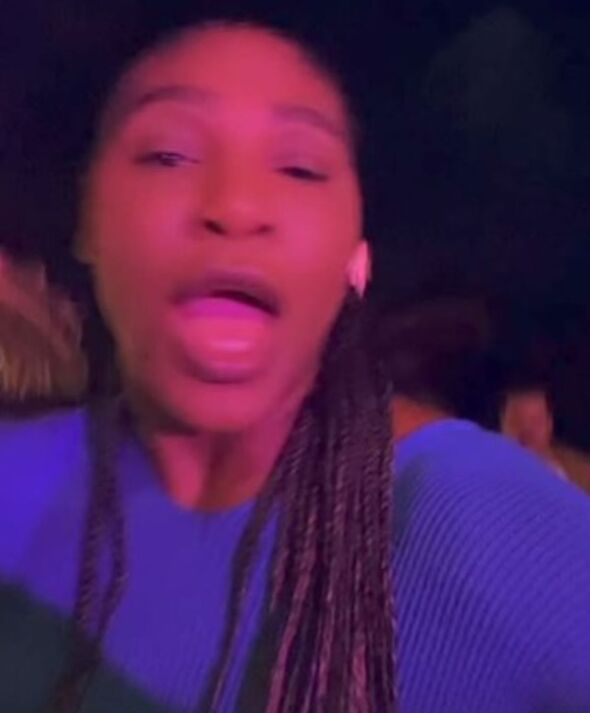 Serena Williams danced in the moonlight while singing, after transforming her look with a turquoise blue dress and clashing lime green skirt. 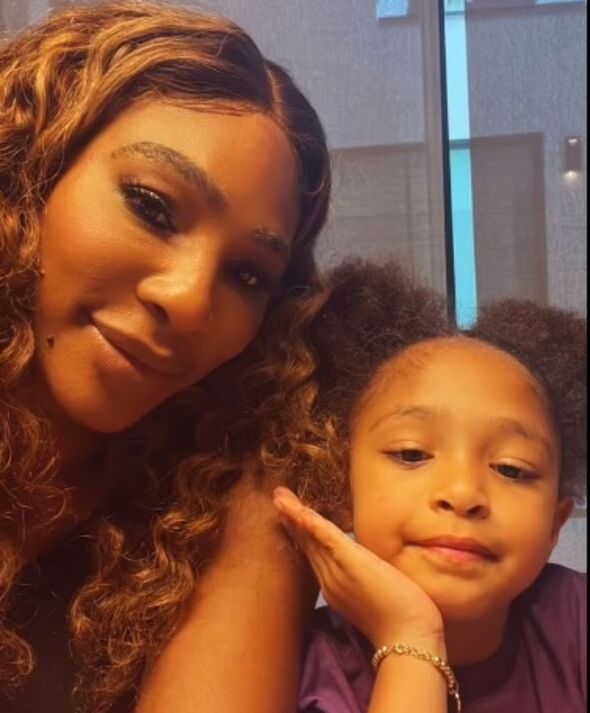 Tennis champ Serena Williams has also taken to Tiktok to share amusing footage of her five-year-old daughter Olympia, who was convinced that the tampons she found in her bathroom were cat toys.