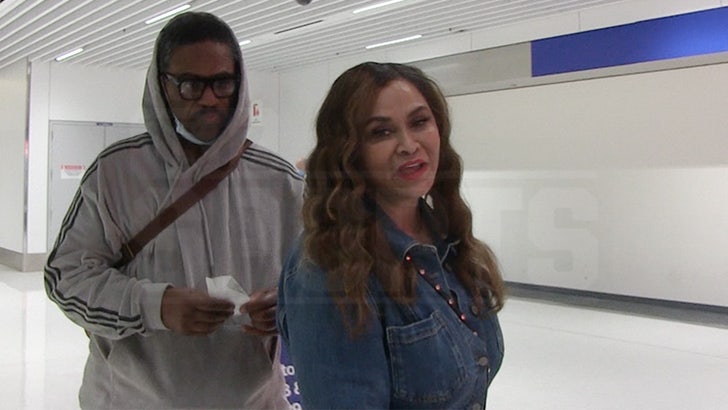 Tina Knowles tells TMZ Sports Jay-Z would crush it as an NFL owner … adding to the ever-growing list of celebs who think the rapper has a real shot at success if Daniel Snyder would sell his Commanders.

We got Beyoncé‘s mom out at LAX earlier this month just after her son-in-law and Jeff Bezos had a secret meeting to discuss a potential bid for the Washington franchise. 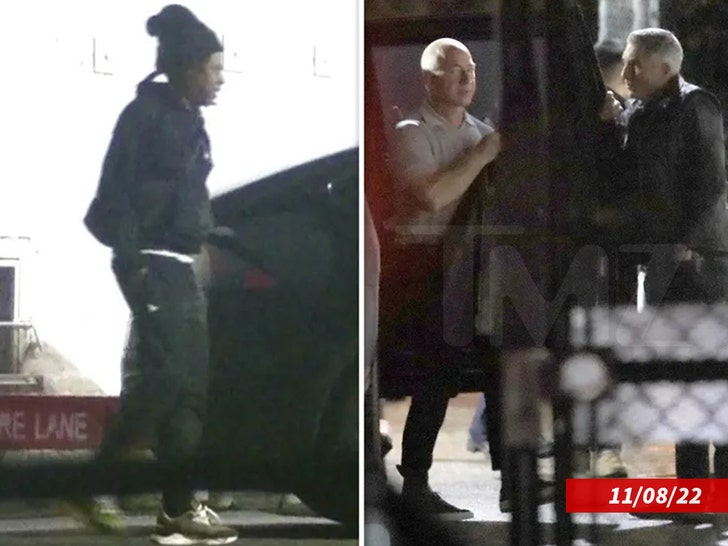 And, while she didn’t have any inside information for us regarding the meeting or a possible sale — she did say she was confident her son-in-law would do a great job if Snyder opted to sell him the team.

“I have no doubt that anything that they put their minds to, they can do it well,” she said. 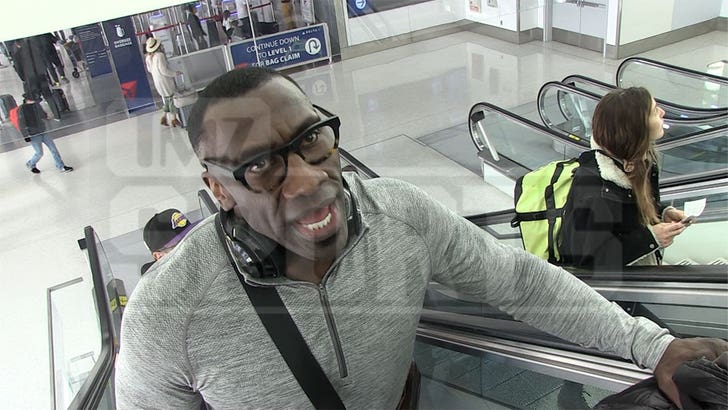 Knowles is now the third celeb to share that opinion with us … Mark Cuban and Shannon Sharpe both said in November that they, too, believed Jay-Z would be a great NFL honcho.

In fact, Sharpe said he thinks it’d be huge for the league as a whole — not just the Commanders’ org.

No word yet on if and when Snyder will part ways with the team … but word is it’ll cost roughly $7 billion — a price tag neither Jay nor Bezos seem scared off by.