13 Black Podcasts To Listen To This Fall

Since its inception at the turn of the century, the podcast space has grown substantially. Now, with over 2 million podcasts to choose from, you can find shows that focus on sports, comedy, and true crime, all the way to niche topics such as pottery and sewing. This fall, there have been plenty Black people flourishing in the ever-changing realm of podcasting, each with something interesting to say.

To commemorate the final season of OWN’s Queen Sugar, ARRAY has produced a weekly podcast featuring exclusive behind-the-scenes conversations with the creators, actors, and crew responsible for the show’s success. This fall, Will Packer Media launched the second installment of The Lower Bottoms, former NPR host Audie Cornish is set to begin her current-affairs show for CNN titled The Assignment With Audie Cornish, and Rap Sh!t writer Chad Sanders will host a new, eight-episode series about race and wealth.

With the fall season in full swing, here are some of the best Black podcasts to add to your rotation. 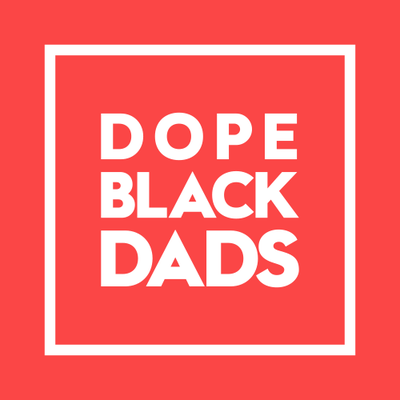 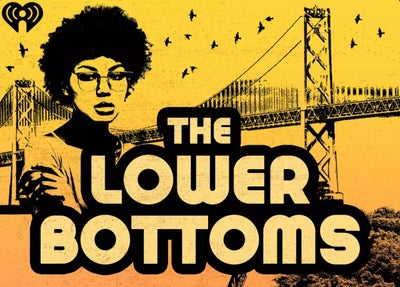 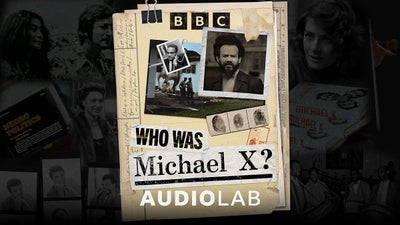 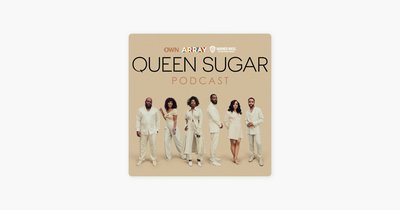 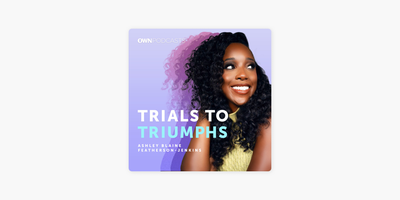 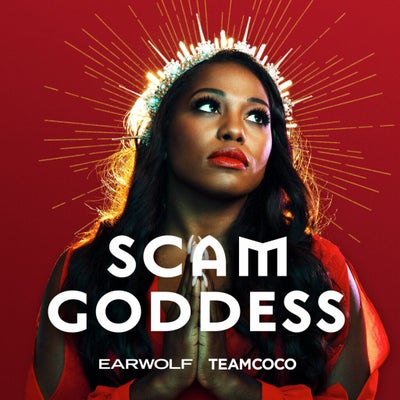 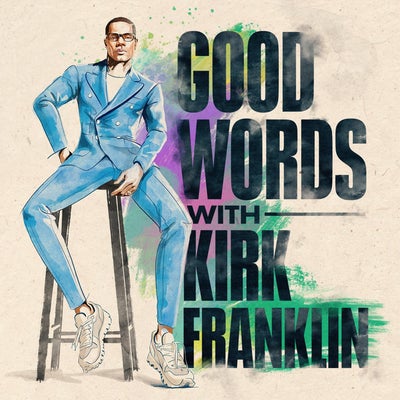 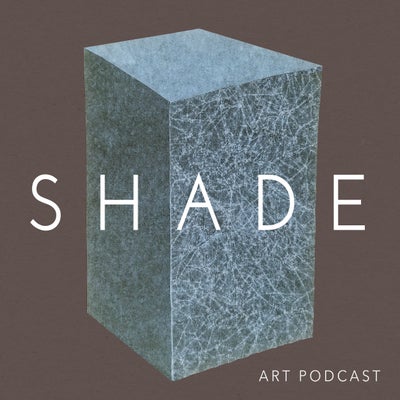