Tenant, 44, who was stranded in Australia due to Covid claims he returned to London to find a stranger living in his Housing Association flat after an employee secretly moved someone in and collected the rent

A man who was stranded in Australia during the pandemic has revealed how he returned home to London to find a stranger living in his flat.

Filippe Scalora, 41, from Chelsea, London, claims an employee from Clarion, the UK’s largest housing association, moved another tenant into the flat and collected the rent herself.

He said: ‘It’s really taken a lot out of me. A stranger has been in my flat, running up bills and sleeping in my bed. Meanwhile I’m left homeless spending a fortune on hotels.’ 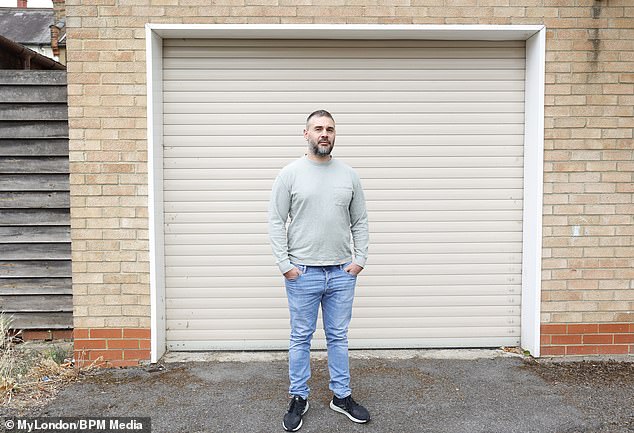 Filippe Scalora, 41, from Chelsea, London  was stranded in Australia during the pandemic. He has revealed how he returned home to London to find a stranger living in his flat 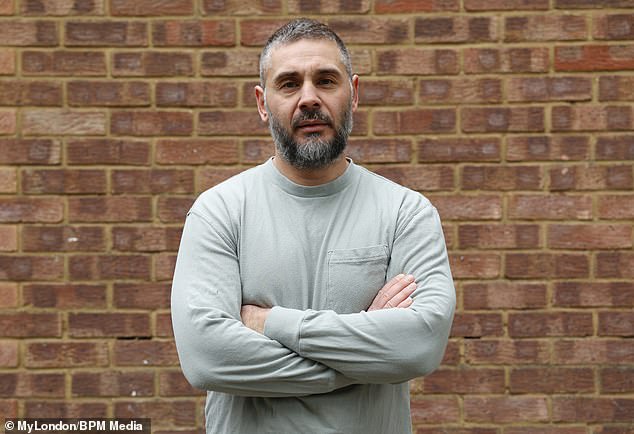 Mr Scalora, pictured, claims an employee from Clarion, the UK’s largest housing association, moved another tenant into the flat and collected the rent herself

Mr Scalora travelled from the UK to Australia in December 2019 but became stuck when Covid-19 travel restrictions were introduced.

Comforted by the fact that he had an assured lifetime tenancy agreement at the flat due to a health condition, Mr Scalora contacted Clarion to inform them of the situation.

Clarion is the UK’s largest housing association, owning and managing 125,000 homes that house a total of 350,000 people.

Mr Scalora claims the Clarion employee who managed his flat asked him to send his keys back to the UK so she could gain access for inspections.

A short time later she informed him that someone else would be housed in his flat while he was away, but insisted that he would be allocated a new flat when he returned.

A friend moved out most of his belongings while he remained in Australia.

‘I wasn’t too worried at first,’ Mr Scalora explained. ‘I told her I will be coming back and she reassured me I would be moved into an available property. 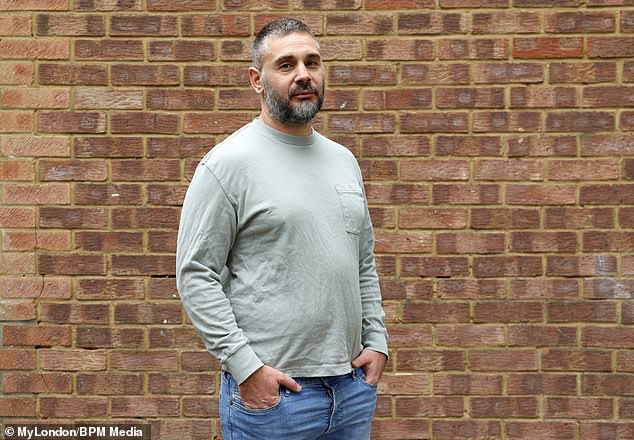 When the borders reopened he said he was left unable to kick the stranger out his flat while they ran up an £8,000 utilities bill in his name

‘It wasn’t until travel resumed and I started making plans to return that I found out what was happening.’

In November 2020, Mr Scalora phoned Clarion to discuss arrangements for his new flat.

He says he was told the company had no record of anyone moving into his flat and that he had £8,000 worth of unpaid utility bills to his name.

‘I soon found out that the Clarion worker had been collecting money by renting out my flat privately,’ Mr Scalora claims.

Clarion has launched an investigation into tenancy fraud.

A spokesperson said: ‘Clarion takes a zero tolerance approach to tenancy fraud and there is a criminal investigation currently underway regarding this case.

‘In order to not prejudice that inquiry, we cannot comment in detail.

‘We can confirm that three individuals are the subject of this investigation… We also have a robust policy for investigating any staff member accused of fraudulent activity and this is being acted on now.’

Mr Scalora is now living between hotels as he waits for clarity.

He added: ‘I’d lived in Kensington and Chelsea for a long time, but I’ve had to move out because I can’t afford to stay in hotels in the area. It’s a real shame. I just want my flat back and for this nightmare to be over.’