It never ceases to amaze me just how low a man will go when rejected.

However, I couldn’t have predicted that Michael*, a man I briefly dated last summer, would send me an unsolicited video of him having sex with a woman that bore a striking resemblance to me.

Until I remembered, I had never slept with him.

I started talking to Michael late one night on the dating website Plenty of Fish. He was a seemingly nice guy who was so easy to speak to that I didn’t realise the sun had set and risen again during our conversation.

After a few days of talking, I was excited to meet him. We’d been getting on well, and I didn’t see why that would change in person.

However, when we met, something felt off. Did he look like his picture? Yes. Was his name Michael? Yes, but I couldn’t shake the feeling that something wasn’t right. 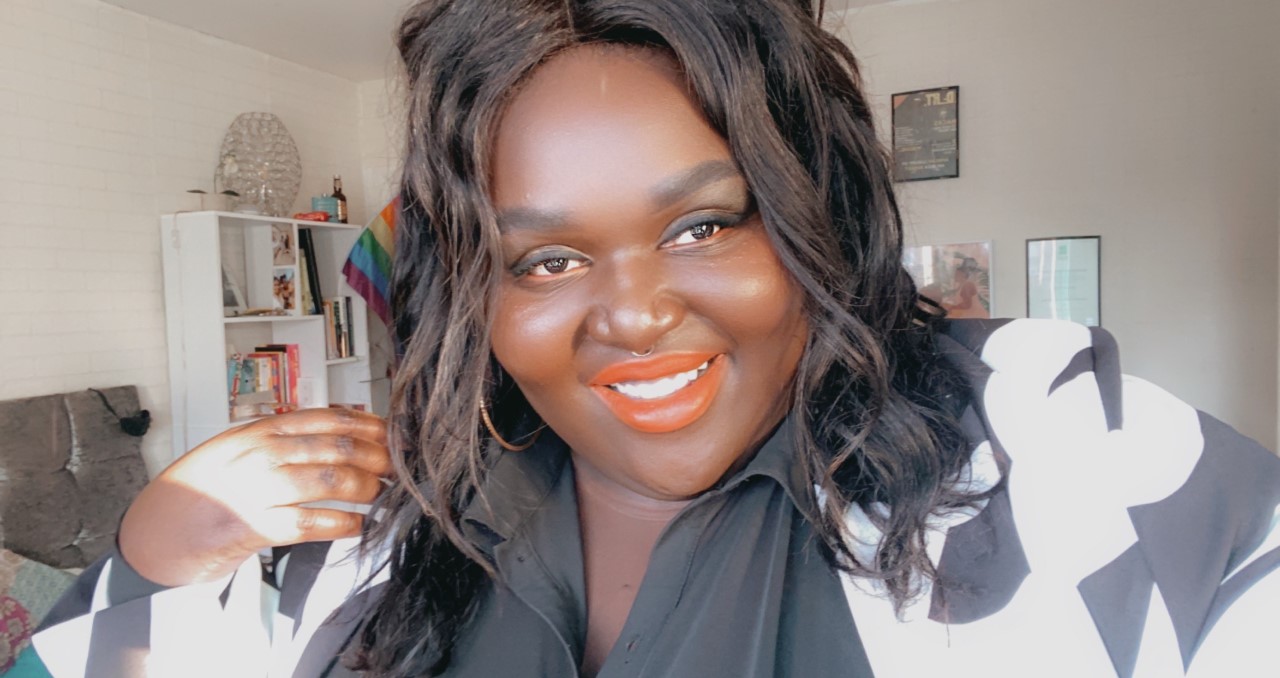 Since I couldn’t pinpoint anything in particular, I put it down to my overthinking. So, we spent a sexless night together where we chatted and got to know each other, but the more he talked, the less interested I became.

His conversation in person was no way near as engaging as it was on the phone. He laughed at things I didn’t find funny and in truth, this was not someone I could see myself calling my boyfriend.

A few days later, I decided to let him down gently and said we could just be friends. It was something I instantly regretted because some men’s version of ‘friends’ still means aggressively pursuing you, no matter how many times you’ve said no.

Michael’s pursuits involved repeatedly calling and texting me and even sending unsolicited videos of himself half-naked, gradually lowering the camera.

I’m so desensitised to these blatant acts of attention-grabbing that I laughed it off at first.

After months of ignoring him, he finally got the message and stopped trying to contact me – or so I thought.

I realised what I was looking at was a gross display of toxic male behaviour, essentially screaming at me, ‘this could have been you.’ I felt sick.

Whether this woman knew she was being filmed or not, there’s no way she knew it was being sent to a woman Michael had tried and failed to get.

Her feelings were not being considered when he sent this video to me, and if trying to get my attention was his sole goal, not only did he fail, but he used this woman as a pawn in the process.

The video was nine minutes long – after watching only two, I physically couldn’t take looking at it anymore.

I skipped to the end to see if it revealed the woman’s face. If it had, I would have gone to the police because, had that been me, I’d want someone to do the same thing.

I didn’t know this girl, but I felt awful for her. I couldn’t help but put myself in her shoes, and the more I did, the sicker I felt.

If she was his new partner, I hope for her sake he slipped up somehow and she’s since found someone better – or like a lot of women these days, has chosen herself until someone offering the respect she deserves comes along.

I deleted the video and blocked Michael once and for all. I gave him no reply and no outburst because as much as I wanted to tear him a new one, I couldn’t bear the thought of giving him the satisfaction of my response.

How desperate for attention does someone have to be to go to these lengths? We spoke for a week, hung out once – what was he holding onto? Why couldn’t he put the situation to bed instead of creating convoluted, nonsensical revenge plots to get me to talk to him?

I don’t know who this girl is, but she probably thought what I first thought about Michael: here’s a nice guy, with good chat who she wants to pursue. The difference is that she chose to sleep with him – and he was punishing her for it.

Some men have no shame in screwing over one woman to get to another – not exactly the qualities one looks for in a partner. These inherently toxic behaviours show nothing but disrespect and have the power to put women off dating permanently.

Tides are changing, and women no longer feel the need to put up with certain behaviours for the sake of having a boyfriend.

Self-love and self-respect are at the top of our lists – and until such a time when suitors can express themselves in non-toxic ways and consider their actions, relationships with men like them will remain off the cards.

*Name has been changed