Al Roker Recovering After Being Hospitalized With Blood Clots in Leg, Lungs 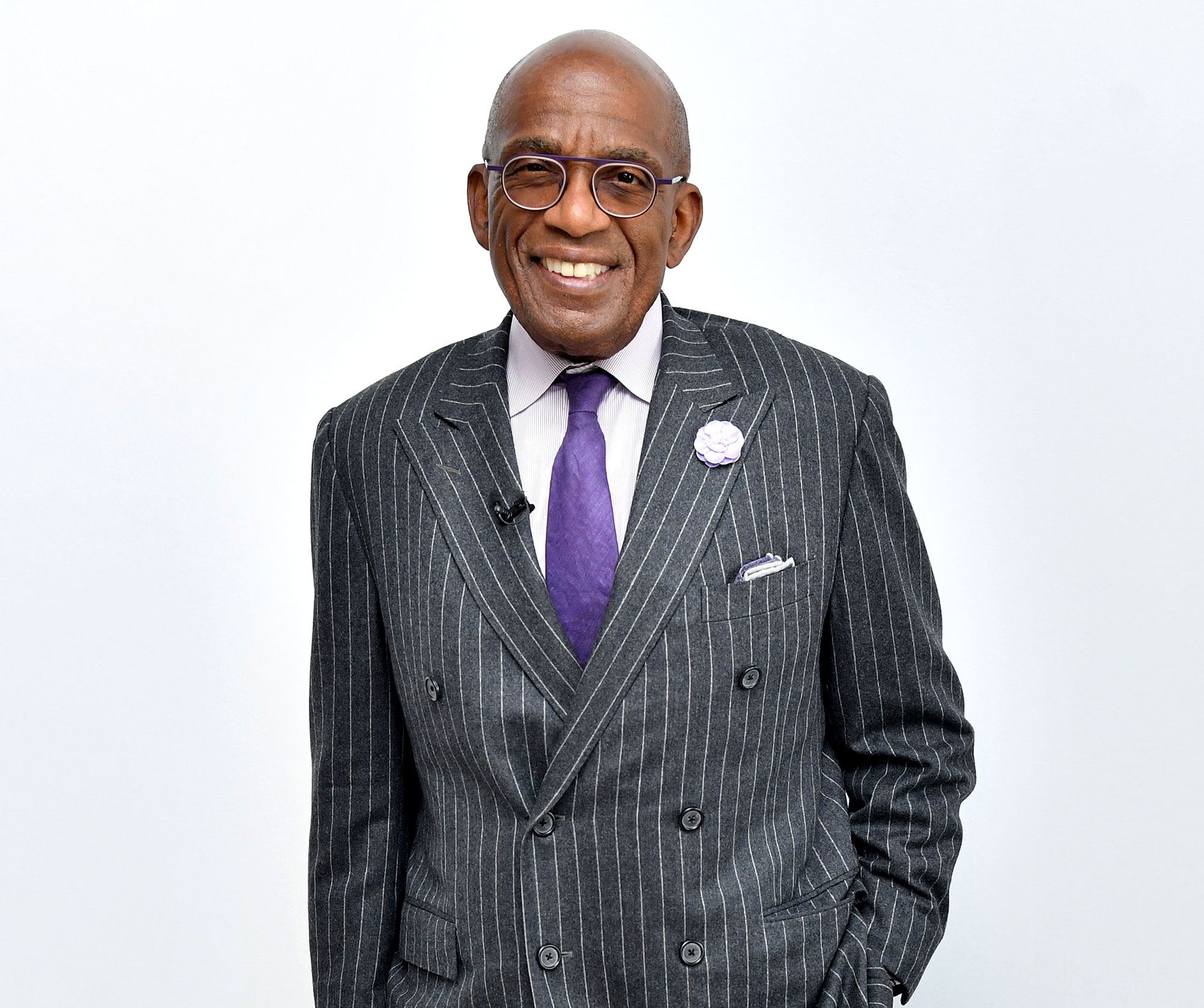 Today meteorologist Al Roker is on the mend after a recent hospital stay.

“So many of you have been thoughtfully asking where I’ve been. Last week I was admitted to the hospital with a blood clot in my leg which sent some clots into my lungs,” Roker, 68, wrote via Instagram on Friday, November 18, sharing a photo of a floral bouquet he received as he recuperates. “After some medical whack-a-mole, I am so fortunate to be getting terrific medical care and on the way to recovery. Thanks for all the well wishes and prayers and hope to see you soon. Have a great weekend, everyone.”

While the NBC News personality did not address what caused his blood clots, it typically forms in response to an injury or cut by internally plugging an injured blood vessel to stop further damage. However, according to the Mayo Clinic, clots that form inside veins without a good reason can lead to medical intervention.

“So grateful for the top-notch medical care and prayer warriors from every corner,” Roker’s wife, Deborah Roberts, replied via Instagram on Friday. “We love you dearly sweet Al and can’t wait to get you home ❤️.”

“You’re the strongest person we know. We miss you and will see you soon!!” Guthrie, 50, wrote via Instagram comment.

Roker, who has worked on Today since January 1996, was previously diagnosed with prostate cancer in November 2020. 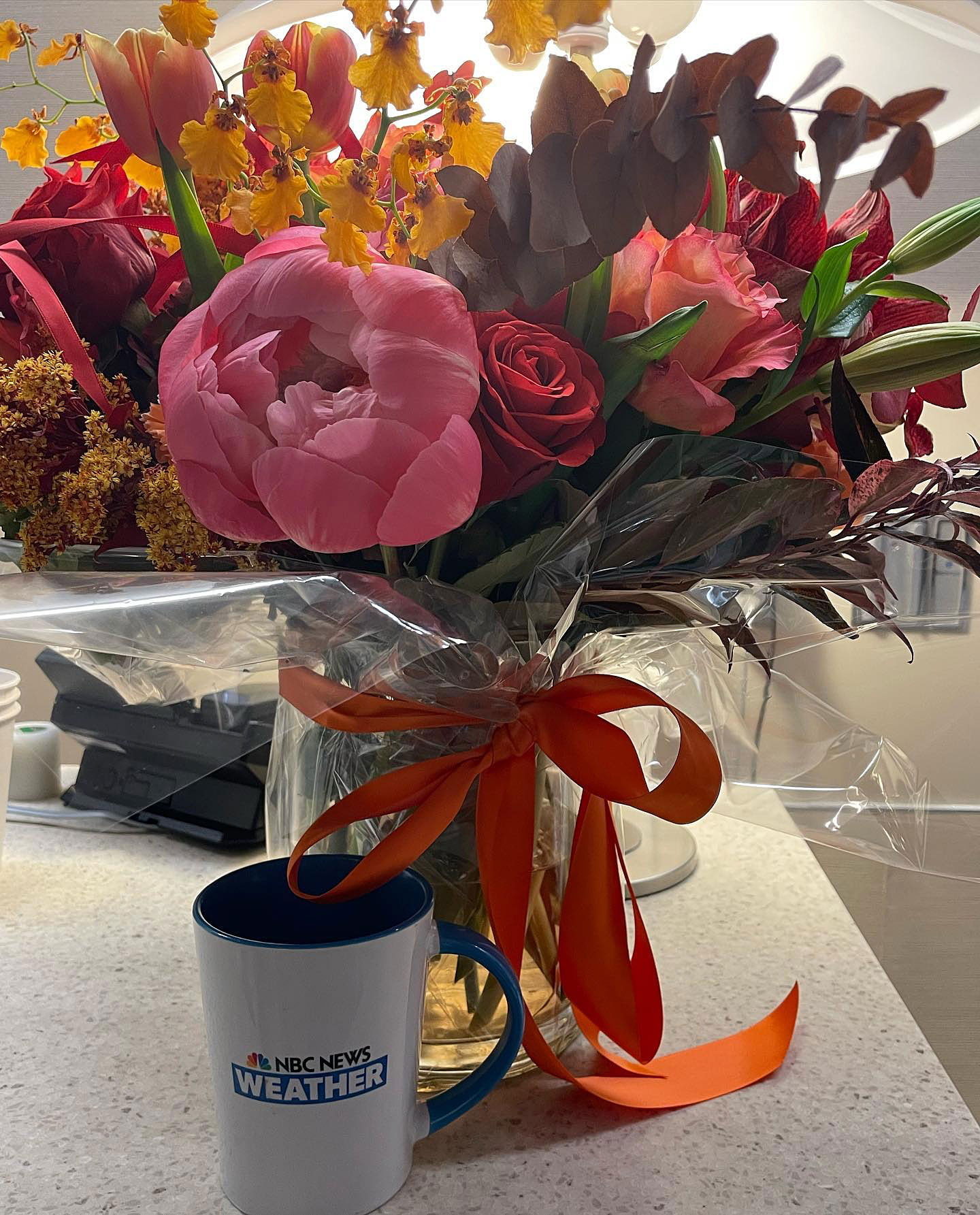 “I really feel good. I was very fortunate. We caught it early. It was an aggressive form of prostate cancer, but we caught it very early,” he shared a health update during a February 2021 appearance on the Kelly Clarkson Show. “I had a great surgeon from Memorial Sloan Kettering, Dr. Vincent Laudone. He feels we got it all.”

Al Roker: Inside a Day in My Life

Roker, who lost 100 pounds in 2002 after gastric bypass surgery, had undergone a five-hour procedure, in which his prostate and surrounding tissue and lymph nodes were removed.

“I’m waiting for bloodwork and once my PSA level is, like, below .05 that means there’s no prostate cancer at this moment,” the weatherman, who is currently in remission, told Kelly Clarkson at the time. “I went public with [my diagnosis] because — it’s a simple test, but a lot of guys, you know, we’re wimpy. We don’t like going to the doctor. And this is an easy to test to do.”